Women prohibited from flying without male "guardian" in Afghanistan 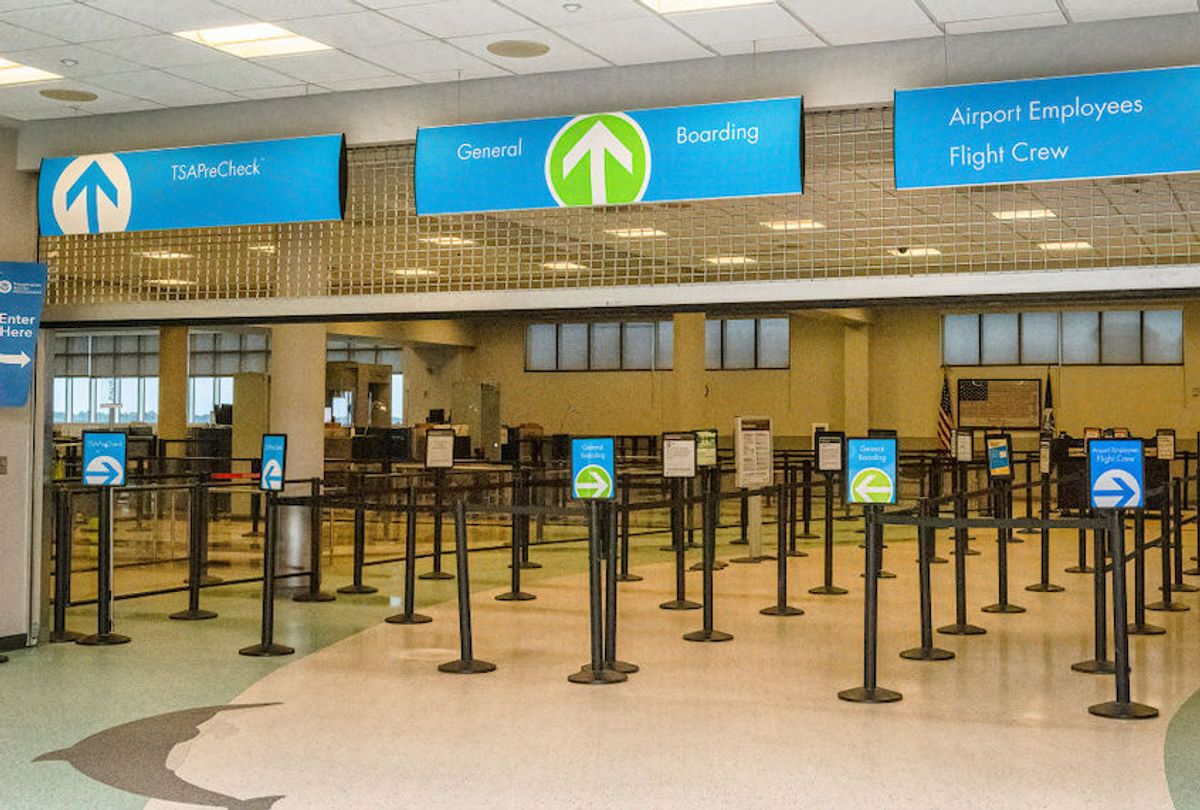 Dozens of women attempting to board domestic and international flights out of Kabul's international airport were turned away today for not having a male "guardian" with them.

According to The Associated Press, two airline officials who asked to be kept anonymous fearing repercussions from the Taliban said that some of the women attempting to board flights were dual nationals trying to return to their homes overseas.

Related: Congressmen defend clandestine trip to Afghanistan: "We needed to see for ourselves"

The anonymous airline sources say that the order to deny women independent flight access was handed down directly from Taliban officials.

This new move against women is the second step made by the Taliban in relation to travel restrictions. Last month the Taliban banned women from traveling further than 48 miles without a male guardian. Other restrictions have been put in place, just in the month of March alone, forbidding Afghan women from taking a taxi, entering a government building, or seeing a doctor without being accompanied by a male guardian, according to The Wall Street Journal.

"Their [the Taliban] mobile patrol is constantly coming to hospitals in our district to see if there are female patients without male guardians," said Fahima, a doctor in Ghazni.

Fahima went on to say that she was unable to treat a woman who came in by herself, suffering from pregnancy complications; and another who was suffering from a gynecological issue.

"I had to turn them away," said Fahima to The Wall Street Journal. "I didn't have a choice ...They threaten us, they tell us that if we treat a woman without a male guardian they will beat us up."

This tightening on the basic rights of women in Afghanistan comes in conjunction with the Taliban going back on a previously stated promise to allow girls to continue education past the sixth grade.