Razzies took back Bruce Willis' diss after his aphasia diagnosis. Maybe they should quit altogether

This isn't the first time the Razzies has reassessed its awards, which in the end just feels mean-spirited and smug 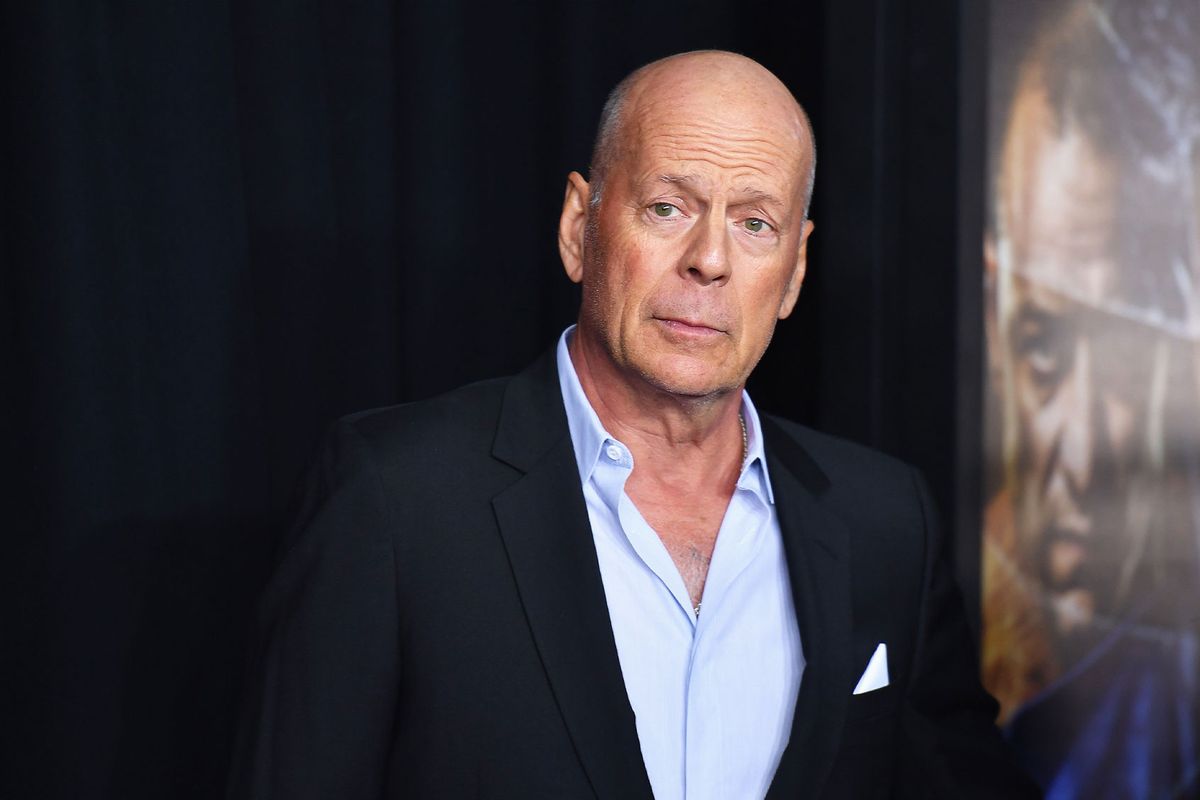 The Razzies have had a change of heart.

In the wake of Bruce Willis' diagnosis of the cognitive brain disease aphasia, the Golden Raspberry Awards have decided to rescind their award for the actor, reports IndieWire. The actor was nominated in the specially tailored category, "Worst Performance by Bruce Willis in a 2021 Movie" and "won" for the film "Cosmic Sin" this past Saturday, a day before the Oscars. The category was a satirical critique of the eight films the actor had released in 2021.

A mere four days after Willis' recognition, his daughter, actor Rumer Willis posted on Instagram about her father's condition and his decision to step away from acting. "As a result of this and with much consideration Bruce is stepping away from the career that has meant so much to him," Willis wrote in the family's announcement. "We are moving through this as a strong family unit, and wanted to bring his fans in because we know how much he means to you, as you do to him."

RELATED: What is aphasia and who gets it? Inside the condition that led Bruce Willis to retire from acting

In response, on March 30, Razzies co-founders John J. B. Wilson and Mo Murphy announced that they would rescind Willis' award in acknowledgment of the impact of Willis' disease on his on-screen performances and his cognitive and speech capabilities.

"The Razzies are truly sorry for #BruceWillis diagnosed condition," the account tweeted. "Perhaps this explains why he wanted to go out with a bang in 2021. Our best wishes to Bruce and family."

The tweet didn't go over well — and prompted renewed conversations about ending the Razzies permanently. One Twitter user responded, "Y'all should fire whatever PR firm or media consultant put this statement out for you because it's abhorrent. This is your best? You paid someone . . . for this? Jesus."

And screenwriter and journalist Garry Whitta responded with a resounding, "Seriously, go f**k yourselves."

The Razzies are meant to be a humorous take-down of Hollywood's cinematic failures and include nominations for the "worst actor" performances in each category. Or at least that's their intention, but the execution has become increasingly controversial.

This is not the first time that the Razzies have had to reassess their ruling. The awards has also taken back their nomination of Shelley Duvall's performance in "The Shining" in light of discovering how director Stanely Kubrick treated her on set. In a February interview with Vulture, Murphy said, "Knowing the backstory and the way that Stanley Kubrick kind of pulverized her, I would take that back."

What initially began in the '80s as good-natured poking fun at the films and performances that don't usually get recognized, now just seems rather mean-spirited. The collective way that we engage with media has changed, and this celebration of the worst no longer entertains. Even in 2016 Salon had written how the Razzies no longer feel fun. Perhaps it's time the Razzies figure out how to update its formula . . . or just retire altogether.

Meanwhile, Willis has received an outpouring of support from Hollywood in response to the announcement. "All my love and respect to my big brother Bruce Willis," Director M. Night Shyamalan tweeted. "I know his wonderful family is surrounding him with support and strength. He will always be that hero on that poster on my wall as a kid."

And John Travolta posted throwback pictures of the two on Instagram in support of Willis. "Years later he said to me, 'John, I just want you to know that when something good happens to you I feel like it's happening to me.' That's how generous a soul he is. I love you Bruce," the actor wrote.