Squeezed: How cartels, climate and supply chains are causing lime prices to surge 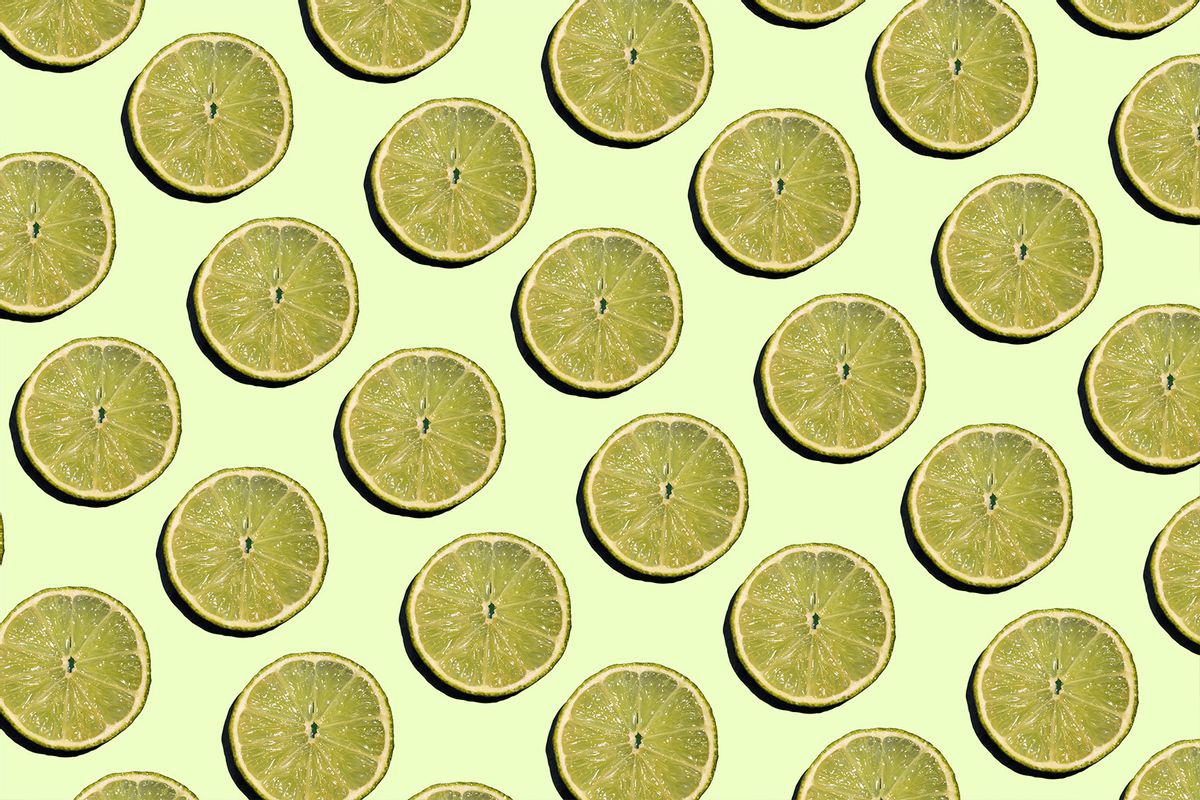 I started wondering if something was going on when I received my second bowl of pho in as many weeks with a slice of lemon on the side. My apartment is at the edge of Chicago's Little Vietnam stretch and pho ga from Nhà Hàng Vietnam Restaurant has quickly become my go-to post-work comfort food. Typically, it's served with a small platter packed with basil, bean sprouts, a slice or two of jalapeño and a wedge of lime.

I figured it was maybe just a produce order fluke until I popped into yet another Vietnamese restaurant, Pho 888, to grab takeout and I overheard a customer ask for a slice of lime. The waiter responded with a sigh: "Sorry, no lime. Only lemon right now." I asked a couple restaurant owners on the block and they reported the same thing. Limes were seemingly impossible to secure in bulk — at least at a decent price.

Initially, I thought this was potentially a regional issue, but a friend in Louisville, Kentucky told me he'd had a similar conversation with the owner of a Mexican restaurant in town; when I called to confirm, the owner reported that wholesale limes had doubled in price, from $75 for a crate that would typically last a week to $150.

In fact, according to an April 1 edition of Fresh Point, a bulletin compiled by Sysco, limes — along with items like strawberries, certain mushrooms and watermelons — are on "alert" due to limited availability. This is due to, as the bulletin put it, "temps, strong demand, and very little rain."

That's just a taste, however, of the issues plaguing the lime industry right now. The current limited availability of this simple piece of citrus is actually a perfect opportunity to better understand our — for better or worse — increasingly global food system and what propels or prevents certain ingredients from being readily available on supermarket shelves.

Almost 79% of the limes sold in the United States are imported from Mexico and, as the Mexican Servicio de Información Agroalimentaria y Pesquera in Mexico reported in January 2022, prices had tripled when compared to prices in 2021 from 17 pesos to 56 pesos per kilo.

Some of this is due to natural causes. Lime growers are still reeling from 2020 droughts and severe flooding in early 2021, according to the Produce Bluebook. This year has brought an uncharacteristically cold growing season which literally freezes the growth of limes, making them ineligible for sale.

However, another issue underlying lime availability is long-running and complicated cartel tensions in major growing areas across Mexico.

As The Guardian reported in February, cartels are imposing increasing controls over producers during the bumper crop season – in part to fund an escalating war in the western state of Michoacán where the aggressive expansion of the Cártel de Jalisco Nueva Generación  has unleashed a bitter conflict with a coalition of local groups known as the United Cartels.

"The lime trade is a billion-dollar industry and, for any criminal group, it's very easy and extremely profitable for them to go to the farmers and tell them what they need to pay for protection," Romain Le Cour, security and violence reduction program officer at the thinktank México Evalúa "It's classic mafia."

Additional reports also detail how the Cártel de Jalisco Nueva Generación displaced local growers in 2019, took over operations for themselves and then abandoned those operations several months later; the effects of that disruption are still being felt today — by the farmers, agricultural workers, importers and members of the culinary industry, in both Mexico and the United States.

Many restaurants have shifted to serving dishes with lemon, like Nhà Hàng, because it's much more affordable. Meanwhile bartenders are having to adjust how they serve cocktails — especially classic cocktails like daiquiris and mules, which rely on lime.

Some are taking a page from White Lyan, a now-closed but pioneering cocktail bar that had a limeless daiquiri, made with a science kit combination of powdered citric acid, malic acid, tartaric acid and phosphoric acid, mixed with water and salt. Others, like Eron Plevons of Louisville's GOLD BAR rely on housemade "super juice," a technique that was perfected by bartender Nickle Morris of Bar Expo.

As Salon reported in 2020, Morris makes the superjuice by combining citrus peel, which is typically discarded, with citric and malic acid. After sitting for four to eight hours, the mixture is blended with water and strained. The resulting super juice can be stored in a refrigerator for up to a week.

"Super juice cuts your cost down to a third," Plevon wrote in a Facebook message. "Depends on volume, but you can get one liter of bright citrus juice outta 6 lemons or limes. Totally worth it. If you buy 18 large limes/lemons you have what you need for the week [and it] keeps for a week rather than 24 hours."

But for those who don't have the time or resources to make "fake lime juice" or super juice, their options are likely a slapdash mix of lemon and bitters or bottled lime juice. Grocers are pushing the latter option pretty hard. Dents and Cents, a discount food shop in Jackson, Missouri, posted on Facebook: "FYI there is now a lime shortage. We have a ton of this Realime for just $1.00 per bottle!"

It's worth finding a solution though because this isn't the first lime shortage — the Atlantic reported about the "The Great Lime Shortage" in 2014 — and with climate change and unpredictable cartel activity, it likely won't be the last. For now, maybe we shift to drinking our spring G&Ts with a slice of lemon.