Bill Maher on why Republicans are obsessed with pedophilia

Maher spoke with Nancy MacLean, author of “Democracy in Chains," about why pedophilia is a hot topic these days 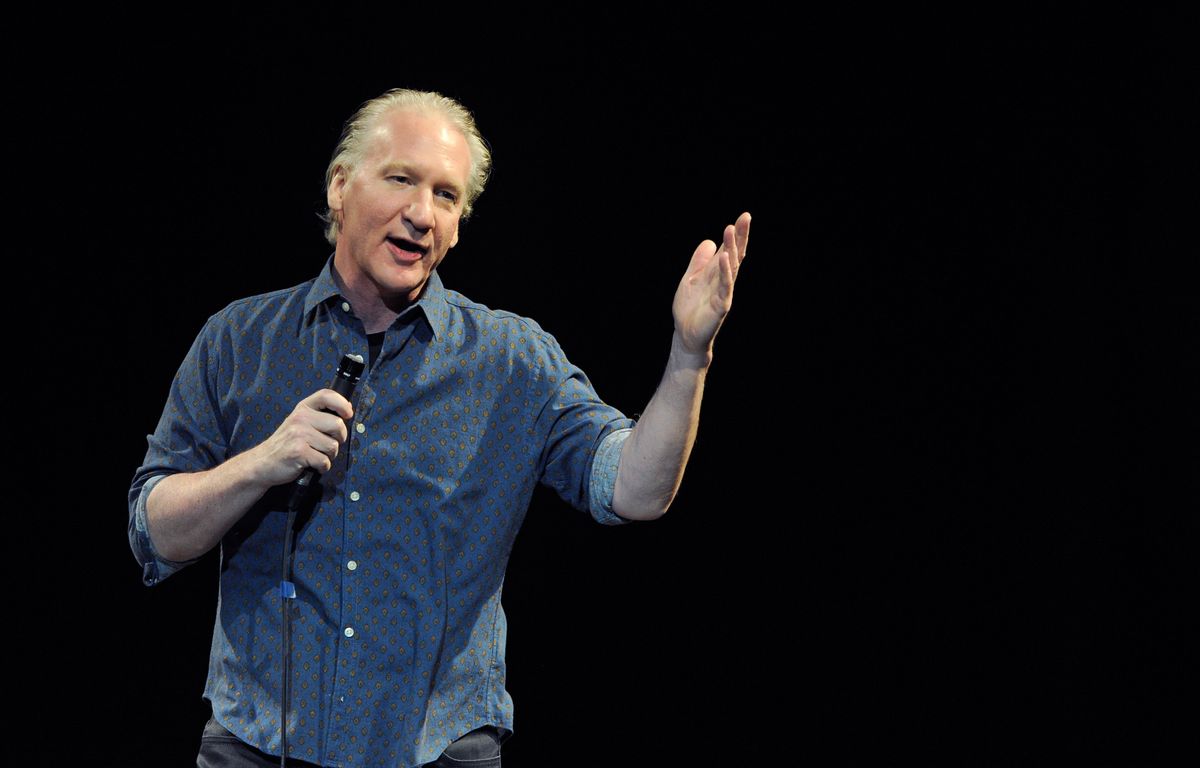 On last night's episode of "Real Time With Bill Maher," Maher did a segment with Nancy MacLean, historian at Duke University and author of the "Democracy in Chains: The Deep History of the Radical Right's Stealth Plan for America" and David Leonhardt, Pulitzer Prize-winning columnist and author of the New York Times daily newsletter, "The Morning" in which they discussed what is seemingly the topic of choice for republicans these days ... pedophilia.

Maher kicked off their talk by circling back to the subject of pedophilia, brought up initially in his monologue at the top of the episode, saying "maybe this is not the most important issue in America, I don't know, but I can't take my eyes off it like a car accident. It seems like, in a very short time, the republicans have become obsessed with pedophilia."

Maher recalled a time when calling someone a pedophile was a rarity that brought with it severe social connotations reserved for few and far between flashes of cultural depravity, and pointed out that now the word seems to be casually thrown around by senators.

"This is coming from QAnon, right?" Maher asked his guests. "It was only a couple years ago we were making fun of QAnon like it was such a fringe thing. Does this mean it's mainstream republicanism now?"

"Absolutely," said MacLean. "I mean I think what we've seen is the Republican party go off the rails to the MAGA faction, which is now dominating the party ranks, but also these elected officials."

MacLean goes on to point out that elected officials, such as Ted Cruz, are seemingly "smart" people with many degrees among them, and yet they continue to engage in such "absurdity."

What the rest below: