"All I can think about is how my son died naked on a mattress with no love around him," mother of one victim said 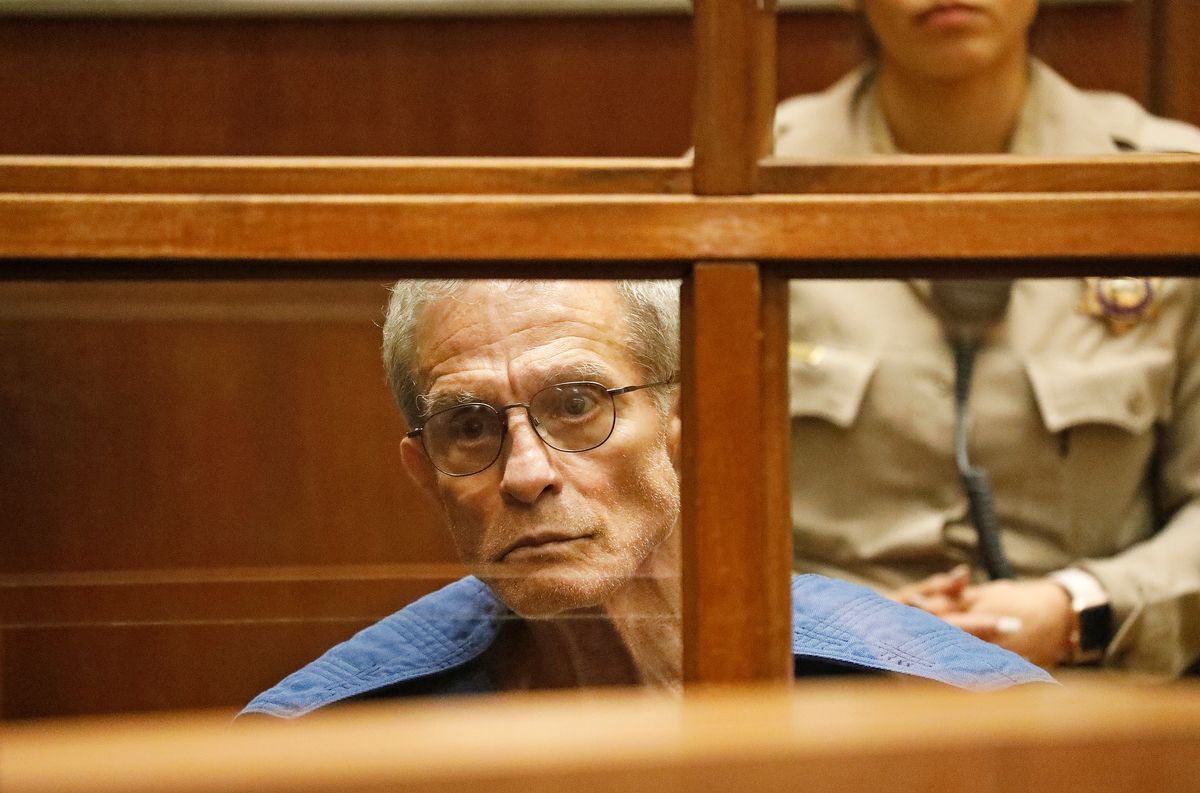 Ed Buck, a wealthy political donor and former male model, has been sentenced to 30 years in prison for injecting two men with lethal doses of methamphetamine, and nearly doing the same with several others.

The first of Buck's victims, 26-year-old Gemmel Moore, was found dead in Buck's Los Angeles apartment on July 27, 2017. Just over a year later a second victim, 55-year-old Timothy Dean, died in a similar fashion. In September 2019 Buck was arrested for their deaths, and several other near misses, and in late July 2021 he was found guilty on nine felony counts.

"Today is bittersweet," LaTisha Nixon, Moore's mother, said after the verdict in a quote used by NPR. "We got victory today." 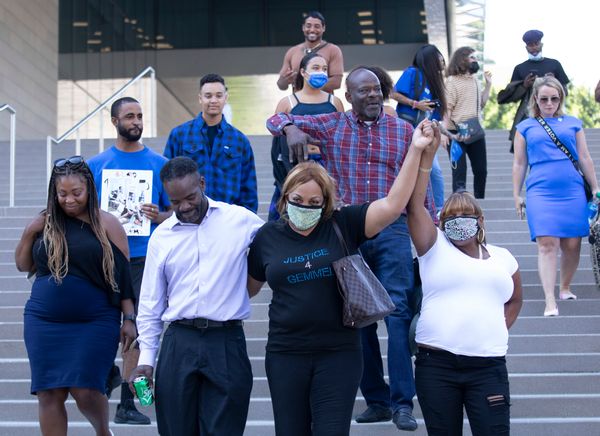 Dane Brown, second from left, a surviving victim and LaTisha Nixon, Gemmel Moores mother (middle) and friends and family of the victims rejoice in the guilty verdict for Ed Buck on Tuesday, July 27, 2021 in Los Angeles, CA. (Myung J. Chun / Los Angeles Times via Getty Images)On April 14, 2022 Buck was sentenced to 30-years, brought down from a life sentence request made by prosecutors due to Buck's defense bringing to light that "he was sexually abused as a child and health problems led to his drug addiction," according to CBS News.

"Buck's lack of remorse is aptly captured in one image: As he was hiding out in a hotel, evading arrest for Gemmel Moore's death, he was injecting Dane Brown, another young Black man, with back-to-back slams of methamphetamine," Assistant U.S. Attorney Chelsea Norell said.

"All I can think about is how my son died naked on a mattress with no love around him," Moore's mother, LaTisha Nixon, said in a letter to the court. "No one to hold his hand or tell him good things."

Buck, 67-years-old at the time of sentencing, is said to have acquired his wealth by "selling an Arizona company he rescued from bankruptcy," according to the CBS News report. In addition to aiding in a 1987 campaign that led to Arizona Gov. Evan Mecham getting kicked out of office, Buck was a heavy and frequent donator to LGBTQ and animal rights causes.