Bill Maher on why democracy is dying in plain sight

On "Real Time With Bill Maher," the host talks about democracy as being a luxury many Americans see as unaffordable 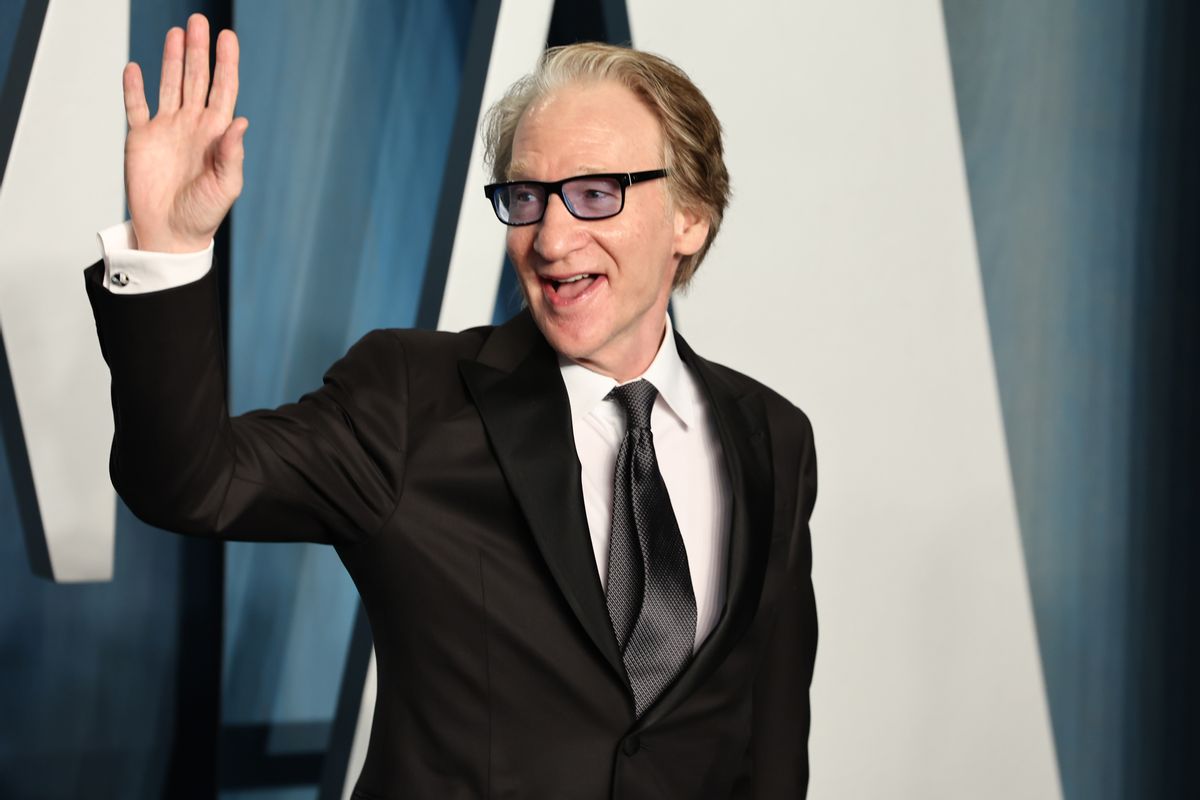 Bill Maher spoke on the subject of democracy during a rather somber segment of Friday's episode of "Real Time With Bill Maher."

"The Washington Post is wrong," Maher said, "Democracy doesn't die in darkness, it dies in plain sight, because enough people think democracy is a luxury that America can no longer afford."

The statement, which is in reference to The Washington Post's controversial masthead slogan, was met with stilted applause by Maher's studio audience, which caused the host to break into laughter before continuing on with his thoughts.

Related: Bill Maher on why Republicans are obsessed with pedophilia

"That is pretty much the position of the republican party now; that you can vote for anyone you like, but it doesn't count if it's not us," Maher said. "Heads we win, tails we coup."

"I know that some people like to say there's not much difference between the parties, but actually in America 2022 there's more of a difference between the parties than there ever has been in American history," Maher continued. "Democrats, for all their flaws, still see democracy as the essence of America. They see America, and democracy, as inextricably linked. They believe that one without the other is unthinkable. Republicans? Thinkable!"

As proof of his point, Maher references Utah Senator Mike Lee who's quoted as saying "We're not a democracy. Democracy isn't the objective; liberty, peace and prosperity are. We want the human condition to flourish. Rank democracy can thwart that."

Maher jokes about this being a weird idea for a campaign ad, throwing in "vote for Mike Lee because voting is bad" as a possible slogan.

"This is a true sea change in American politics, and Mike Lee is not the only one saying it out loud," Maher said."

Watch the rest below: