"Ozark" recap: Marty and Wendy are losing it

Salon recaps Episode 10 and 11 of the second half of Season 4, in which we wonder who, if anyone, can be trusted 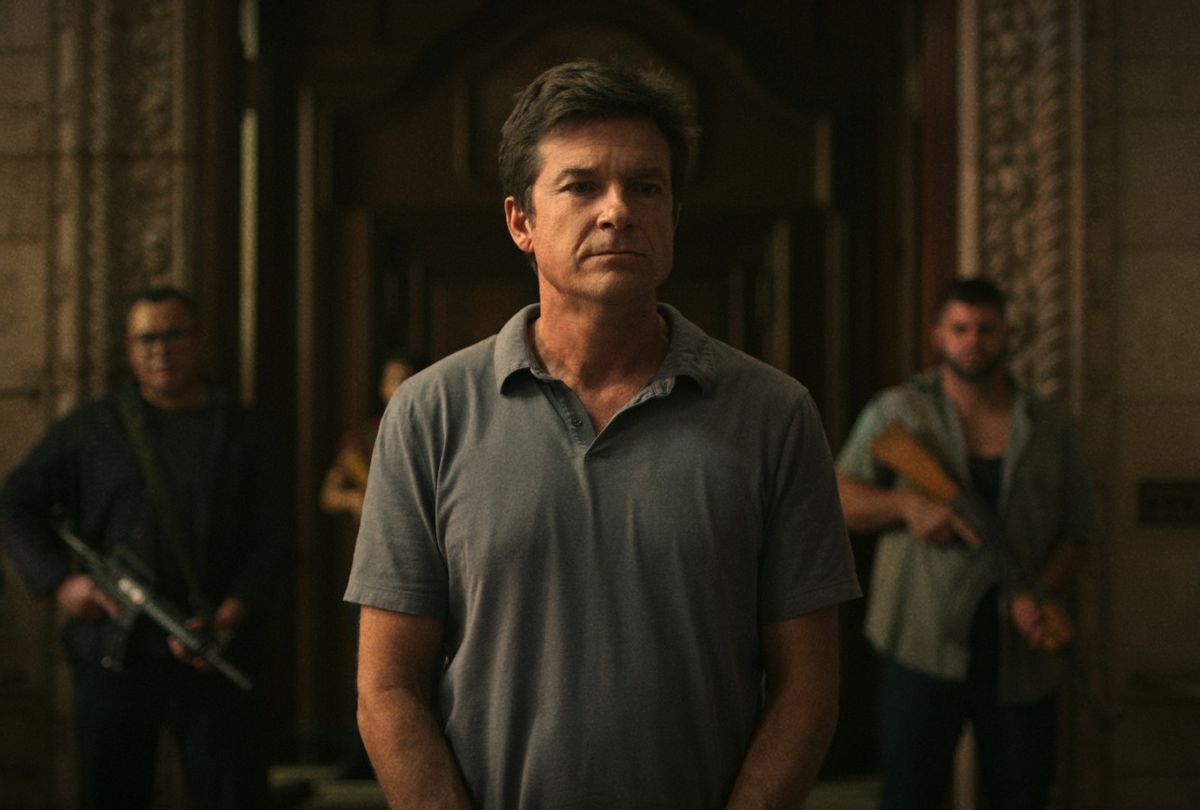 Jason Bateman as Marty Byrde in "Ozark" (COURTESY OF NETFLIX)
--

Watching the second half of this final season of "Ozark," I'm finding myself feeling extremely grateful that I lead a pretty simple life. While, yes, there's always the possibility of something terrible happening to me on any given day along the lines of a home invasion, mugging, or the sun finally exploding in the sky; at my very worst I have it VERY easy compared to just about every character acting out their miserable back-stabby lives in "Ozark." These are overly exciting, and extremely exhausting comings and goings to be a fly on the wall for. And it's getting harder and harder to imagine, after everything we've seen, any of these people successfully putting out all the fires they've started over these four seasons.

During this next batch of two episodes we get backstory on Ben's (Tom Pelphrey) death, and more evidence pointing to the fact that Wendy (Laura Linney) was always ruthless, even as a kid, she's just gotten craftier at it and has developed loftier ends to her means in adulthood.

RELATED: "Ozark" is back to close out its final season

In Ben's flashback we go back to the last night of his life and see the story play out from his perspective, rather than his sister's. After Wendy ditches him at the roadhouse they went to together he goes looking for her in the bathroom and sees that she's not in there. For a moment the reality of his circumstances flashes over his face as it registers that his sister is a piece of s**t, and then he clouds up again, refusing to believe the truth about the woman he later references to his killer as being "the only thing on the whole planet that really loved me." If this were actually true, he'd still be alive.

In the parking lot he's met by Nelson (Nelson Bonilla) who sticks a gun in his side and forces him into his waiting car. On the ride to the secluded location where he'll eventually die, Ben spends his remaining moments talking about the sister who led to his end. He asks Nelson to tell Wendy that he forgives her and then, on his knees on a tarp in what looks to be an abandoned barn, stays Nelson's hand to question if what's happening is a dream. The loud boom that comes next answers that question for him. 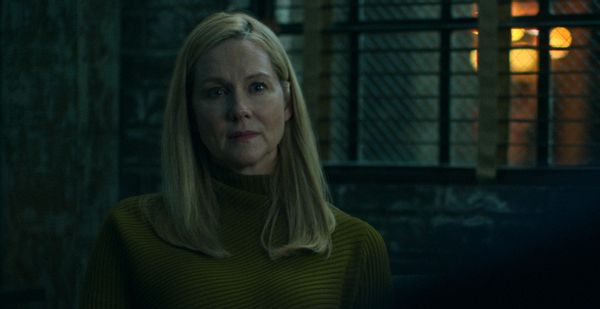 Laura Linney as Wendy Byrde in "Ozark" (Courtesy Of Netflix)

What is Wendy occupied with? Not matters of forgiveness or redemption but more efforts of manipulation to save her own ass.

Cut back to present day and what is Wendy occupied with? Not matters of forgiveness or redemption but more efforts of manipulation to save her own ass.

As Marty (Jason Bateman) is being prepped by Navarro (Felix Solis) to go to Mexico and handle business in his absence, Wendy is puppeteering three different women; Ruth (Julia Garner), Clare (Katrina Lenk) and Navarro's sister, Camila (Veronica Falcón); all who have their own strings to pull.

Clare is more or less a money pawn in this equation with Ruth and Camilla as the ones Wendy really needs to watch out for. Now that Ruth sold off all of Darlene's (Lisa Emery) heroin and is the rightful owner of the majority of Darlene's land due to paperwork signed when she became Wyatt's (Charlie Tahan) legal guardian, she's got more leverage than ever. But, as we've learned several times in this show, the more a person has, the more they have to lose.

Camilla, an even match to Wendy when it comes to craftiness and unpredictability, has motives in this that are unclear at this point because there are two different stories being told about her; the story we get from the words and actions coming from Camilla herself, and the story of her being fed and framed by Wendy.

Basically anything bad that's happening, Wendy is probably behind it. She just sucks that bad.

We're being told, mostly from poison Wendy's pouring into Marty's ear, that Camilla is the one who put a hit out on Navarro in prison as revenge for him killing Javi (Alfonso Herrera,) her son. But he didn't actually kill Javi anyway, Ruth did, and it's my theory that Wendy is the one responsible for everything she's blaming Camilla for, and Camilla knows it. We're also being made to believe that Camilla is trying to keep Navarro on the SDN list, but I think Wendy is behind this too. Basically anything bad that's happening, Wendy is probably behind it. She just sucks that bad.

And the more Wendy becomes entrenched in her own dirty dealings, the more we see the wool over Marty's eyes coming unraveled.

Described quite accurately by Ruth in a past episode as c**t struck, Marty is getting sick of Wendy's whole deal. He no longer believes she's doing any of what she does for her family so, in turn, he's pulling his kids closer the further she shoves them away.

When not watching people be tortured in a dank pit in Mexico, Marty's having heart-to-heart talks with Charlotte (Sofia Hublitz) and checking in on Jonah (Skylar Gaertner) where he's currently living at the Lazy-O Motel. Even offering to give him a ride to school, which was a heartwarming moment in the midst of all the chaos in this family.

In the middle of all the fundraisers, negotiations, and wheelings and dealings with every form of law enforcement available, this is still a story about a family. And judging by Marty beating the ever-lovin' crap out of a guy in a moment of road rage, not even wrinkling his polo shirt in the process, he's still very much willing to fight for that family. With Wendy's participation or not.