Will we ever know what really happened to Natalie Wood?

“All leads in the Natalie Wood case have been exhausted, and the case remains an open, unsolved case” 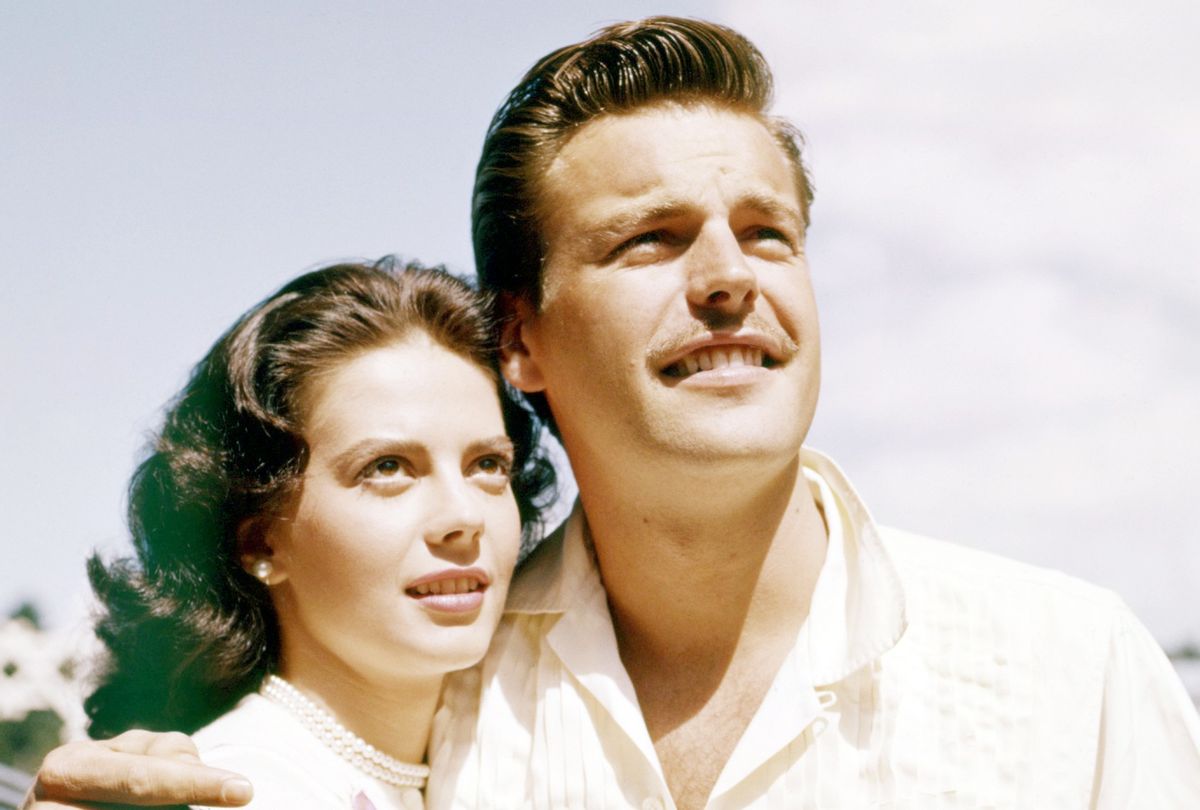 Actress Natalie Wood died in 1981 as the result of a drowning incident off the coast of Catalina Island that remains a mystery to this day. Forty-one years after the event occurred her husband at that time, actor Robert Wagner, has been officially cleared as a person of interest in Wood's death.

Wood, star of classic Hollywood films such as "Rebel Without a Cause," "West Side Story," and "Splendor in the Grass," was aboard a 60-foot yacht called Splendour on the day she died, along with Wagner and Christopher Walken, her co-star in what would end up being her final film, "Brainstorm."

According to police reports, on the night of November 28, 1981, Wood is said to have gone off to bed before the other two men on the boat, and was discovered the next morning floating face down in the water. Her death was initially ruled an "accidental drowning," but changed to "drowning and other undetermined factors." The timeline of Wood's death never seemed to explain how she landed overboard and in 2011, her case was reopened.

Fresh scrapes and bruises listed on the coroner's report seemed to indicate Wood had been assaulted prior to her death, but nothing ever added up concretely enough to hold any one person accountable. Both Wagner and Walken were questioned on the events of the night time and time again, and their accounts often conflicted, but no charges were ever filed.

RELATED: A suspect has been named in the 2007 case of missing toddler Madeleine McCann

"Our biggest challenge is time," Lt. John Corina of the Los Angeles County Sheriff's Department's Homicide Bureau said in a 2018 quote given to the Los Angeles Times. "Many witnesses have passed away, who were on boats nearby. The original investigator has passed away. We're reaching out one more time to see if people will come forward with information."

People have been left to wonder, all this while, what exactly happened to Wood on that night in 1981; and though Wagner and Walken are both still alive, their stories aren't changing. It's likely this mystery will remain as such forever.

"All leads in the Natalie Wood case have been exhausted, and the case remains an open, unsolved case," Lt. Hugo Reynaga said in a quote to Page Six on Friday. "If additional leads surface in the future, which have not already been investigated, the case will be reassigned to a detective to investigate the new leads."

In 1986 the yacht that Wood spent her final moments on was bought by a man named Ron Nelson, but he later sold it claiming that it was haunted by the ghost of the actress.