Scientist says interstellar travel might be possible without spaceships

Forget about spaceships: Aliens could be "cosmic hitchhikers" traveling on free-floating planets 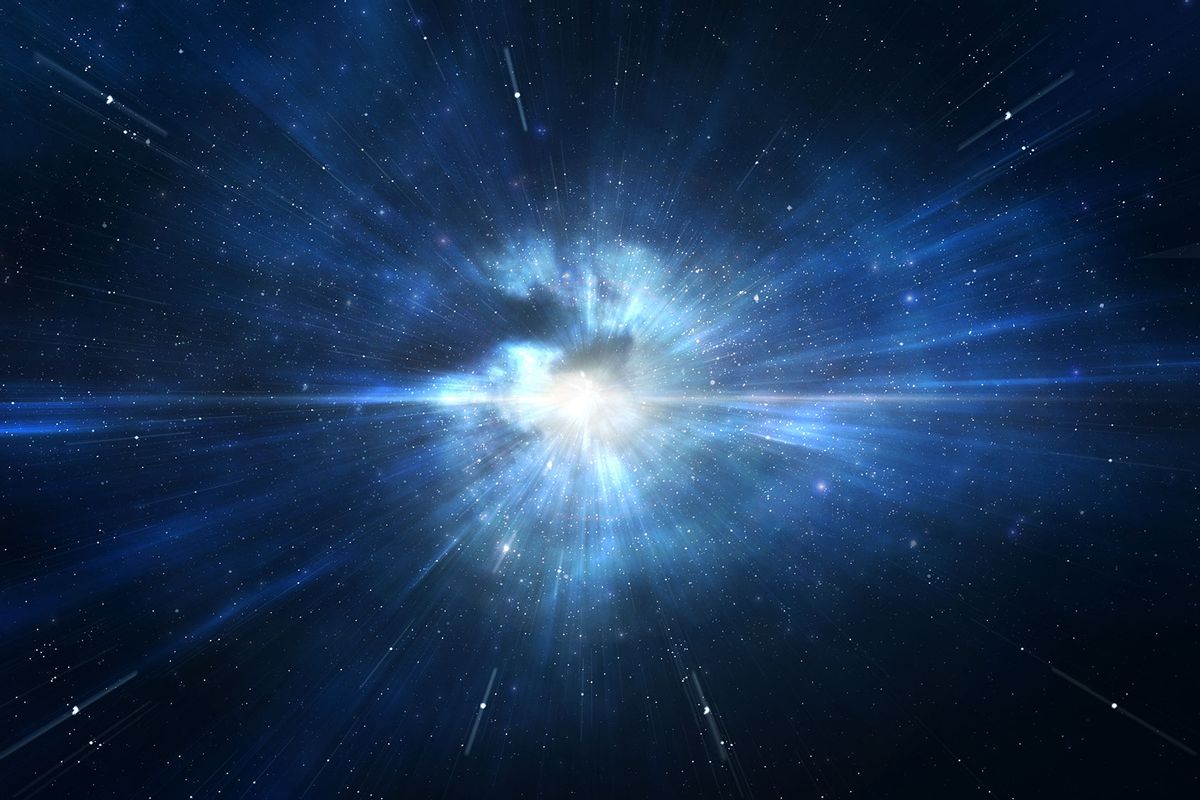 While a warp drive almost certainly isn't a thing that will ever exist, there's no law of physics that says interstellar travel isn't possible. Perhaps that is one reason why the sci-fi idea isn't out of the realm of possibility, and why some scientists aren't afraid to seriously contemplate how such a thing might work.

Enter a new research article in the International Journal of Astrobiology, in which author Irina Romanovskaya, a professor of Physics and Astronomy at Houston Community College, proposes extraterrestrial civilizations could already be doing this in a peculiar way. Indeed, Romanovskaya says that interstellar travel would likely create technosignatures — such as radio waves, industrial pollution, light pollution, or anything that would suggest advanced technology is being used — when aliens engage in such travel.

Astronomers and astrophysicists have generally searched for extraterrestrial life by looking for biosignatures — such as water, oxygen or chlorophyll — on other planets. But interestingly, Romanovskaya proposes that interstellar travel might be happening via free-floating planets, not spaceships, like we see in the movies.

RELATED: Are we looking for aliens all wrong?

Indeed, in the paper, Romanovskaya suggested the free-floating planet scheme as a means of "migrating" to another planetary system, like a vast transport. Such a proposal is certainly a means for a civilization to flee a dying star that would engulf them otherwise; indeed, Earth's own sun will render the planet uninhabitable in less than a billion years, unless our orbit shifts.

"Some extraterrestrial civilizations may migrate from their home planetary systems to other planetary systems," Romanovskaya writes in the research paper. "They would most likely encounter serious or insurmountable technical problems when using spacecraft to transport large populations over interstellar distances."

Essentially, Romanovskaya thinks that aliens could be "cosmic hitchhikers" by taking advantage of various flyby events via free-floating planets. Unlike Earth, free-floating planets are not gravitationally bound to their stars like Earth, hence making them more mobile. A study published in the journal Nature Astronomy found at least 70 nomad exoplanets in our galaxy, suggesting that they're not as rare as scientists previously thought. It's possible that these planets have liquid oceans under thick layers and some could even host simple life forms.

OK, but how exactly would alien civilizations use these planets to travel through the galaxy?

"With little starlight reaching free-floating planets, extraterrestrials could use controlled nuclear fusion as the source of energy, and they could inhabit subsurface habitats and oceans of the free-floating planets to be protected from space radiation," Romanovskaya said. "That would also prepare them for colonization of oceans in planetary systems."

Not everyone in the astrophysics world agrees that hitching a ride on lost planets is a viable method of interstellar transit. Avi Loeb, the former chair of the astronomy department at Harvard University, told Salon that he saw "no obvious benefit to using a free floating planet instead of a spacecraft." Loeb has previously argued that a rare interstellar object, called 'Oumuamua, bore almost all of the traits one might expect of an interstellar alien probe when it whizzed through our solar system in 2017.

"The only reason Earth is comfortable for 'life as we know it' is because it is warmed by the Sun," Loeb said. "But a free floating planet is not attached to a star, and its surface would naturally be frozen."

Moreover, Loeb said a free-floating planet's large mass would make it more difficult to navigate to a desired destination.

"It is much easier to design a small spacecraft that offers the ideal habitat, engine and navigation system," Loeb said. "It is far better to own a car than to hitchhike."

Romanovskaya responded to Loeb's criticism of the concept in an email to Salon, noting that manufactured interstellar spacecraft would be exceedingly difficult to manufacture for large populations. "As a means of interstellar migrations of large populations, free-floating planets offer obvious benefit of offering 'natural' gravity and huge resources for migrating civilizations," Romanovskaya noted, adding that scientific studies have suggested that it is "very unlikely that advanced civilizations can build world ships for large populations."

Romanovskaya noted that 'Oumuamua, were it some kind of interstellar craft, would certainly not be a transport.

"Oumuamua-type objects are too small (e.g., Oumuamua is less than 800 meters long) to carry tens of thousands or millions of intelligent beings," she noted.

Editor's note: This story was updated on June 6, 2022 to add additional comments from Dr. Romanovskaya.