An absolutely effortless tiramisu, courtesy of a nostalgic childhood snack

This isn't your grandma's tiramisu. It might just be better 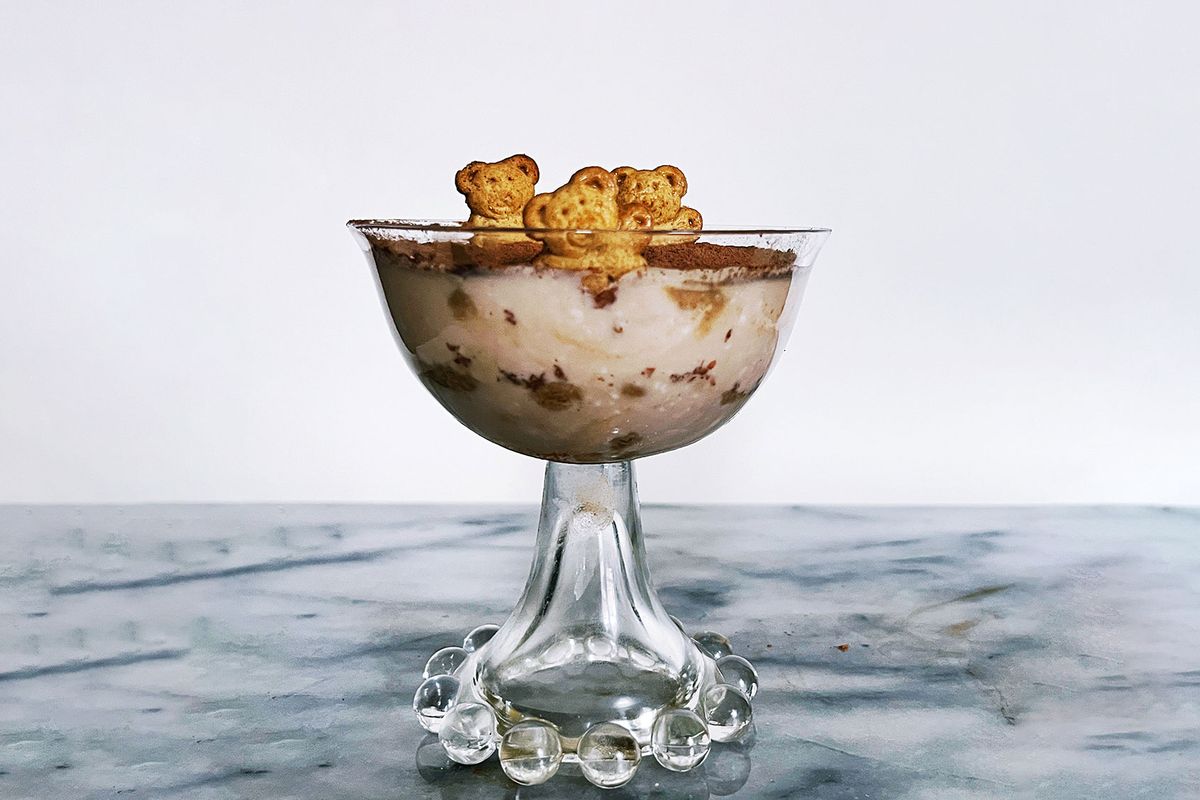 People have strong feelings about tiramisu, so I won't pretend that what follows here isn't an insult to your grandma. I get it: My building's super makes his famous tiramisu for all the neighbors every year at Christmas, and he would never sign for another one of my packages again if I knew what I've done to his signature dish. But if the thought of a little dessert sacrilege sounds up your alley — sweetened with the promise that there's no baking involved — then follow my lead.

Tiramisu, the classic Italian dessert whose very name means "pick me up," is having a moment. Its popularity surged by nearly 20% in the past year, and it's cropping up all over restaurant menus and TikToks alike. I like tiramisu because it often has caffeine and booze. I'm also completely obsessed with Biscoff cookies, so when I saw that a Biscoff tiramisu was going bonkers on social media — thanks to a Ramadan bump — the decision to make it was a no-brainer.

Except . . . we appear to be in the throes of a Biscoff shortage. After scouring the shelves of every bodega and grocery store in a five-mile radius with no speculoos success, I could have gone back in the direction of tradition and made my tiramisu with ladyfingers. However, as long as I was already hellbent on desecration, I figured that I might as well go all-in. That's when I reached for a Go-Pak of Teddy Grahams.

Though tiramisu is usually assembled in a big pan, I don't believe that you should have to entertain a crowd in order to earn a taste of it. To that end, I've looked to the Pioneer Woman's scaled-down recipe for inspiration. I've also tweaked a few other elements. While mascarpone is traditional (and one of the most delicious things ever invented), I always feel guilty recommending expensive ingredients, so I made my tiramisu with softened cream cheese.

I also upped the amount of alcohol — you're welcome! — because in my mind tiramisu should be all about the tension between that pillowy soft sweetness and the bracing kicks of coffee and rum. You can throw this together in the morning and have a cool, luscious treat that doesn't take itself too seriously ready to enjoy after dinner. Isn't that the right way to do summer?

It's true that Teddy Grahams don't pack the same spicy punch as Biscoffs, but they do offer a similarly nostalgic, comforting vibe. Smiling up from the bowl as they deliquesce under a blanket of sweet cream, those honey-spiked Teddies turn out to be somehow exactly the right thing here, like the memory of the best dessert you never actually ate as a child. And while it's possible that I'm a monster, I don't know if I ever want to eat any other tiramisu now that I've had it this way.

Non-drinkers can simply omit the alcohol.

If you're feeling flush, you can swap the cream cheese out for equal parts mascarpone.