"It's even harder for older writers. You don't meet many 52-year-old white males," said the bestselling author 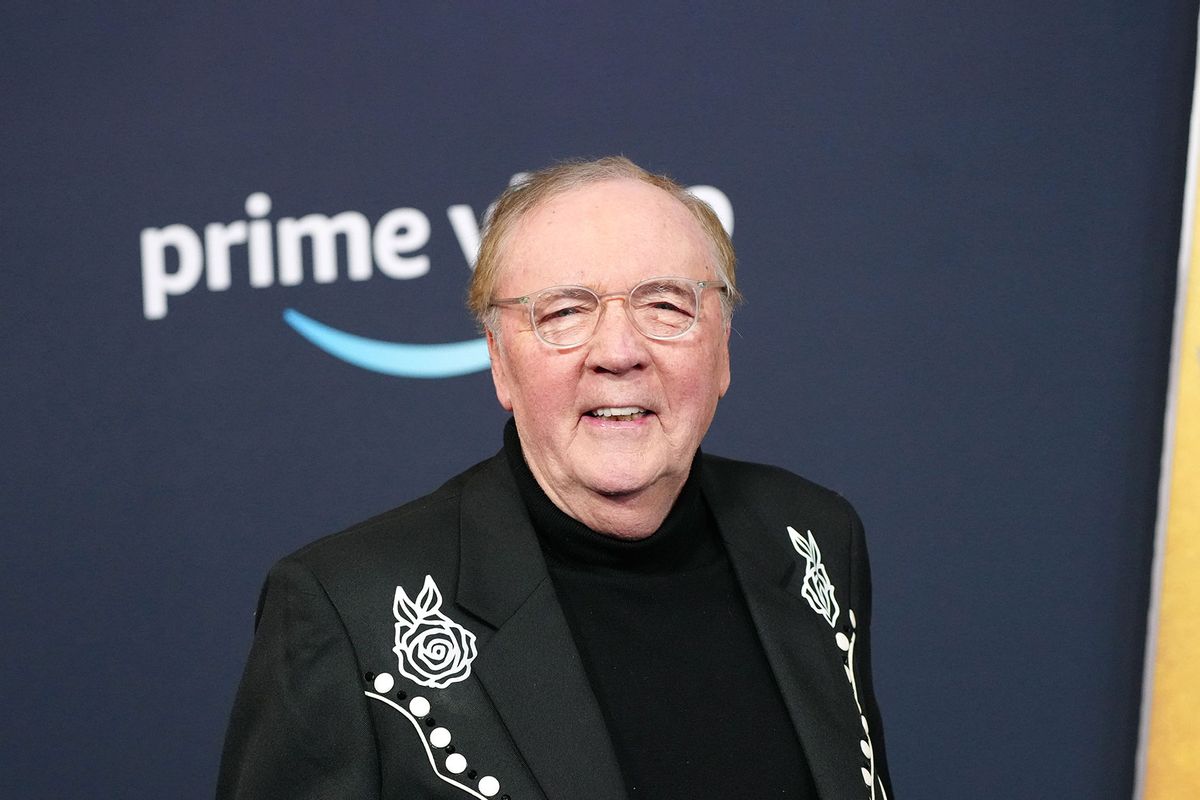 Bestselling author James Patterson, who currently ranks third on the list of richest — and most successful — authors of all time, caught heat after suggesting that white, male writers are struggling to find work during these trying times.

Patterson voiced his concerns during a Sunday interview with The Times, in which he asserted that white men are facing racism within the film, theater, TV and publishing industries.

″[It's] just another form of racism," Patterson said. "What's that all about? Can you get a job? Yes. Is it harder? Yes. It's even harder for older writers. You don't meet many 52-year-old white males."

It didn't take long for the "Alex Cross" author to garner backlash on social media, with critics highlighting his astounding wealth and sheer privilege as a white, male author in the publishing world.

RELATED: James Patterson: "Amazon could actually dedicate itself to saving books and literature in this country"

"James Patterson, one of the richest authors in the world, thinks its hard for 52 year old white men to succeed," one commenter tweeted. "Because, as we all know, old white men are so poorly represented as writers in film, tv, theatre, and publishing."

Per a 2020 New York Times op-ed, 89% of books were written by white writers while a 11% were written by authors of color. And within the film industry, a 2022 Hollywood Diversity Report conducted by the University of California, Los Angeles (UCLA) found that white, male directors continue to be an overwhelming majority throughout the years — in 2019, 85.6% of directors were white while 84.9% were male.

"Amending my previous quote to 'when you're accustomed to insane privilege, even slightly less insane privilege apparently feels like oppression. (It's still not.)," wrote American film executive Franklin Leonard.

"This is why the highest paid writer in the world is a Black woman, right? No? It's still James Patterson?" authors Daniel Abraham and Ty Franck – who collectively go by the pen name  James S. A. Corey and are known for "The Expanse" novels – also wrote.

A separate user tweeted, "For anyone who doesn't know, James Patterson launched a children's imprint that published many diverse works, then up and decided one day it would only publish his own work. His whole 'white authors are suffering thing' comes after a 'I want to profit off diversity' thing."

In his interview, Patterson also blasted Hachette Book Group, the initial publisher of Woody Allen's 2020 memoir that backed out of the project in March of that same year after employees staged a walkout and Allen's estranged son, Ronan Farrow, also disapproved of the move. Allen's memoir, titled "Apropos of Nothing," was later published by Arcade Publishing.

"I hated that," Patterson said of the publishing house's decision. "He has the right to tell his own story."

He added: "I'm almost always on the side of free speech."

In addition to being one of the wealthiest authors, Patterson holds the record for the most New York Times best sellers. His most recent publication, "Run, Rose, Run: A Novel," was co-authored with Dolly Parton and tells the tale of a young singer-songwriter who is trying to escape her dark past.