Joe Rogan turned down Donald Trump as a podcast guest, calling him a "threat to democracy"

The embattled podcast host has picked his right-wing fighter for the presidency, and it's not Trump 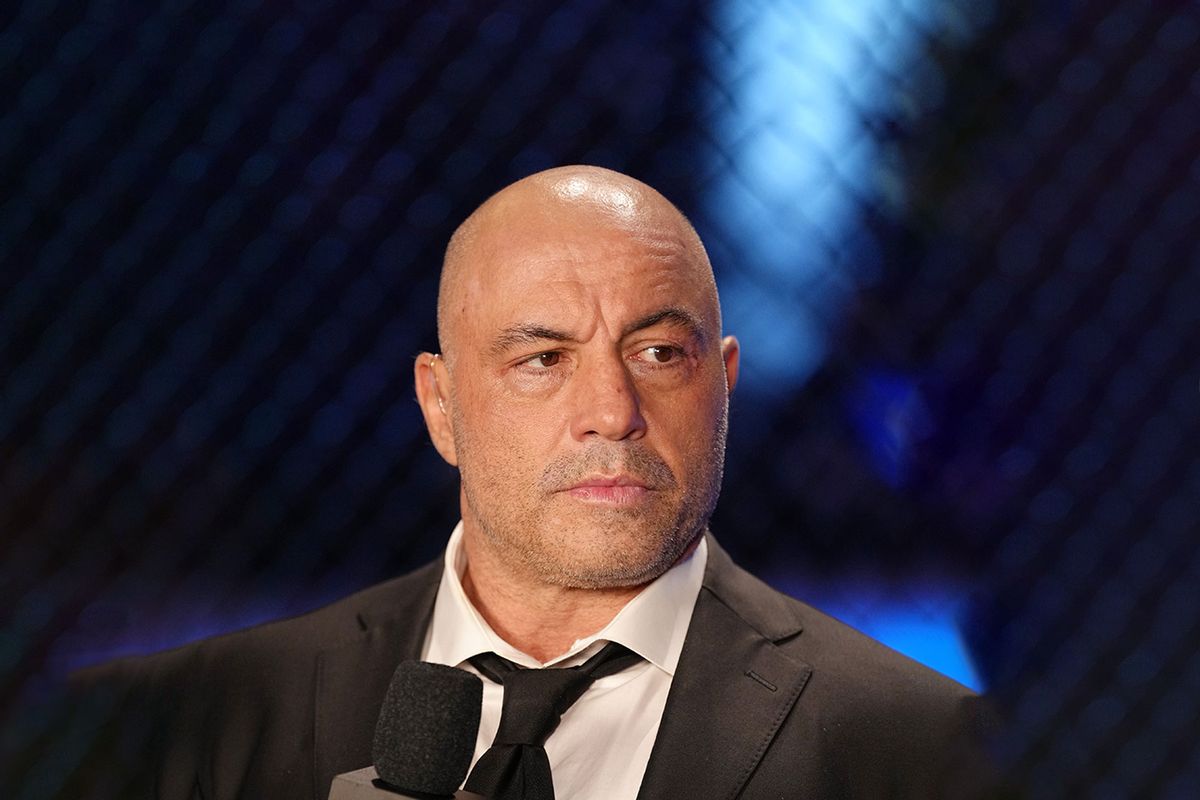 Comedian, sports pundit and controversial podcast host Joe Rogan said on Monday that he has turned down Donald Trump as a guest on his show. Speaking on Lex Friedman's podcast, Rogan said: "I've had the opportunity to have him on my show more than once. I've said no every time." Rogan repeatedly rejected Trump because "I don't want to help him."

The embattled Rogan would seem not to be in a place to pick and choose guests, but despite being in the spotlight repeatedly for unsavory behavior – using racial slurs on numerous occasions and spreading misinformation about COVID — Rogan has a deal with Spotify worth $200 million. Most recently, Rogan has mocked trans women athletes, part of his ongoing pattern of transphobia. After a public outcry about Rogan's racism, Spotify removed 71 episodes of Rogan's podcast "The Joe Rogan Experience," including episodes where the host talked about race, yet has not dropped him from their roster.

This despite Rogan spreading false information about COVID and giving air time to anti-vaccine talking heads. YouTube removed clips of Rogan's show from its site, saying the clips violated "community guidelines." Earlier in 2022, legendary musician Neil Young vowed to leave Spotify unless the platform got rid of Rogan, whom he said, in a statement, had turned Spotify into "the home of life- threatening COVID misinformation." Joni Mitchell and other music giants, including Crosby, Stills, and Nash, joined Young, who did take his music off the site. (Crosby, Stills, and Nash did have their music recently reinstated by Spotify.)

But Rogan remains. The host, who contracted COVID in 2019 and took ivermectin, which has been discredited for the use of COVID, called Trump "a polarizing figure" who is "an existential threat to democracy."

Though SiriusXM host Howard Stern has threatened a presidential run, as The New York Times reported: "Rogan, who endorsed Senator Bernie Sanders, the progressive from Vermont, for president in 2020, recently voiced his support on his podcast for Gov. Ron DeSantis of Florida, a Republican, if he were to run for president."