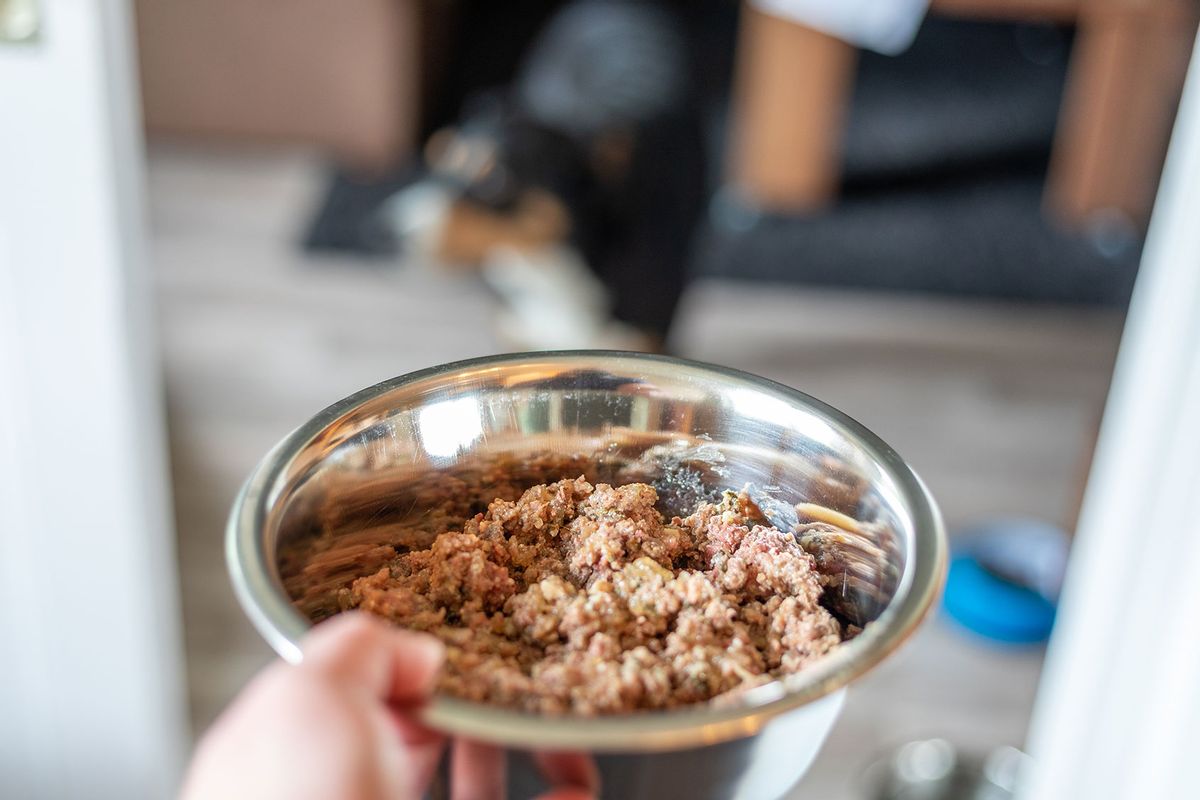 Primal Pet Foods has voluntarily recalled a single lot of Raw Frozen Primal Patties for Dogs Beef Formula over Listeria concerns, according to an announcement posted by the U.S. Food and Drug Administration (FDA).

Sixty-six cases, or 396 total units, of the affected frozen beef patties were previously distributed to Georgia, Maryland, Texas and British Columbia. The impacted items have the lot code "#W10068709," as well as a best-by date of May 22, 2023. They were sold in "flexible packaging" in the freezer sections of certain pet stores, which were not specified in the notice.

RELATED: What's really in your dog's food? You probably don't want to know

Asymptomatic pets may still be carriers of the bacteria, and they run the risk of spreading it to humans. Symptoms of a possible human infection are more severe and include abdominal pain, confusion, convulsions, fever, headache, loss of balance, muscle aches, nausea and stiff neck. Particularly at risk are individuals who are pregnant or have compromised immune systems, as well as children and the elderly.

No reports of illness in pets or humans who may have come in contact with or handled the raw beef patties had been received by Primal Pet Foods at the time of the announcement.

If you're a canine parent in possession of one of the impacted units of food, stop feeding it to your dog immediately and throw it away. If your dog consumed a recalled product, the FDA encourages you to reach out to your vet for a consultation. Additional information is available here.