"I know she was going to vote for Trump anyway," Barry Morphew said when questioned by the FBI 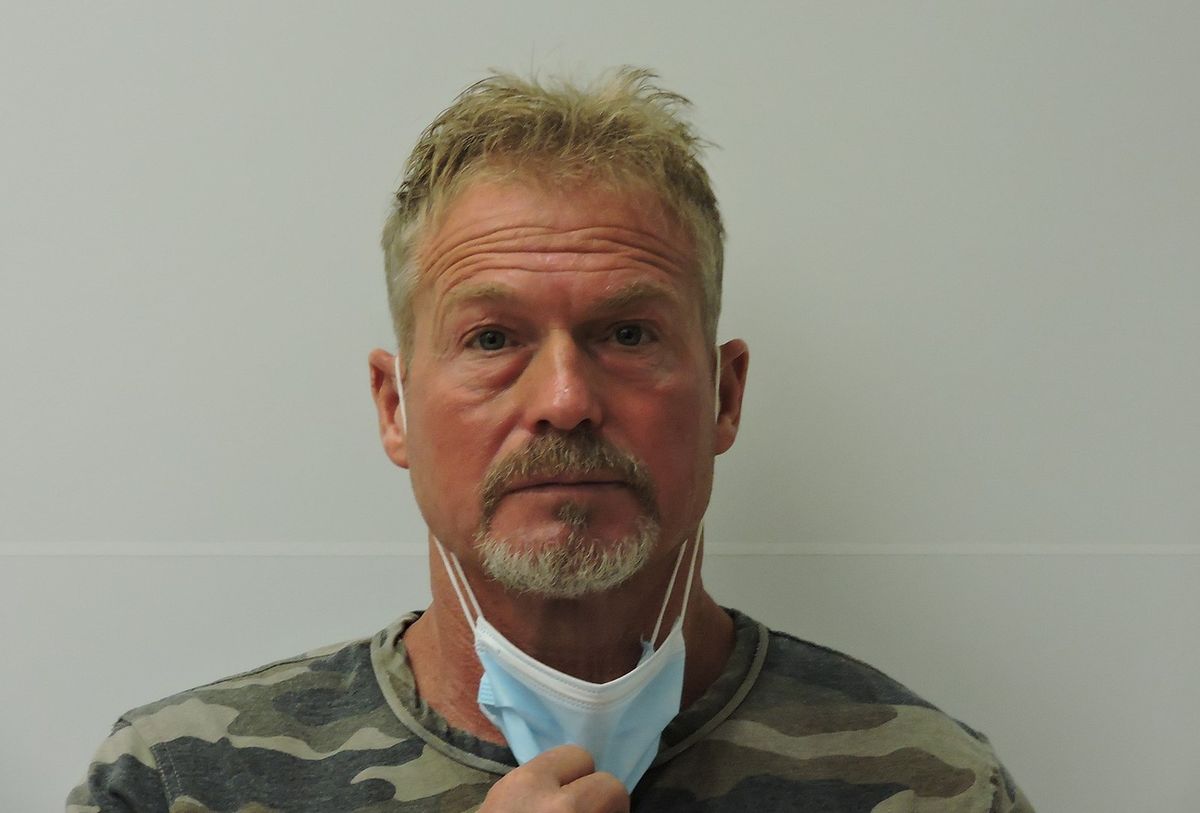 Colorado resident Barry Morphew pleaded guilty on Thursday to one count of felony forgery for using the mail-in ballot of his missing wife, Suzanne Morphew, to vote for Trump in the 2020 election.

Suzanne has been missing for two years and Morphew was initially charged with first-degree murder last year in relation to her disappearance, but the charges were ultimately dropped due to discovery rule violations. Suzanne Morphew is said to have disappeared shortly after leaving her home in Salida, Colorado to go on a bike ride in May 2020. Five months after Suzanne was reported missing, her mail-in ballot arrived at the clerk's office in Chaffee County, according to The New York Times, and a warrant was later issued for Morphew's  arrest for that crime only.

Morphew received a sentence of one year of supervised probation for the forgery conviction, in addition to being fined and assessed court costs of $600, according to The Denver Post. Morphew maintains that he has nothing to do with his wife's disappearance, although prosecutors in that case accused him of killing her after learning that she had been involved in an extramarital affair.

"I just thought, give him another vote," Morphew said when questioned by the FBI on why he cast his missing wife's ballot. "I figured all these other guys are cheating. I know she was going to vote for Trump anyway."

"He believed that because he could sign legal documents for her, that the ballot, similarly, was under his authority," says Morphew's lawyer, Iris Eytan. "So he was following her wishes. He did not sign her name. He signed his name on the witness line. So he didn't, in any way, intend to deceive the clerk of the court."

Prior to the disappearance of Suzanne, she'd expressed concerns for her safety, according to her sister Melinda Moorman. According to People, Moorman phoned in to local Colorado radio station Heart of the Rock Radio in 2021 to talk about Suzanne and when the host asked if she'd ever said anything that would indicate her husband's involvement Moorman said "Yes, Suzanne did. She definitely made implications that she had concerns about her safety. ... And the condition of their relationship had, I think, deteriorated quite a bit over the last several years."