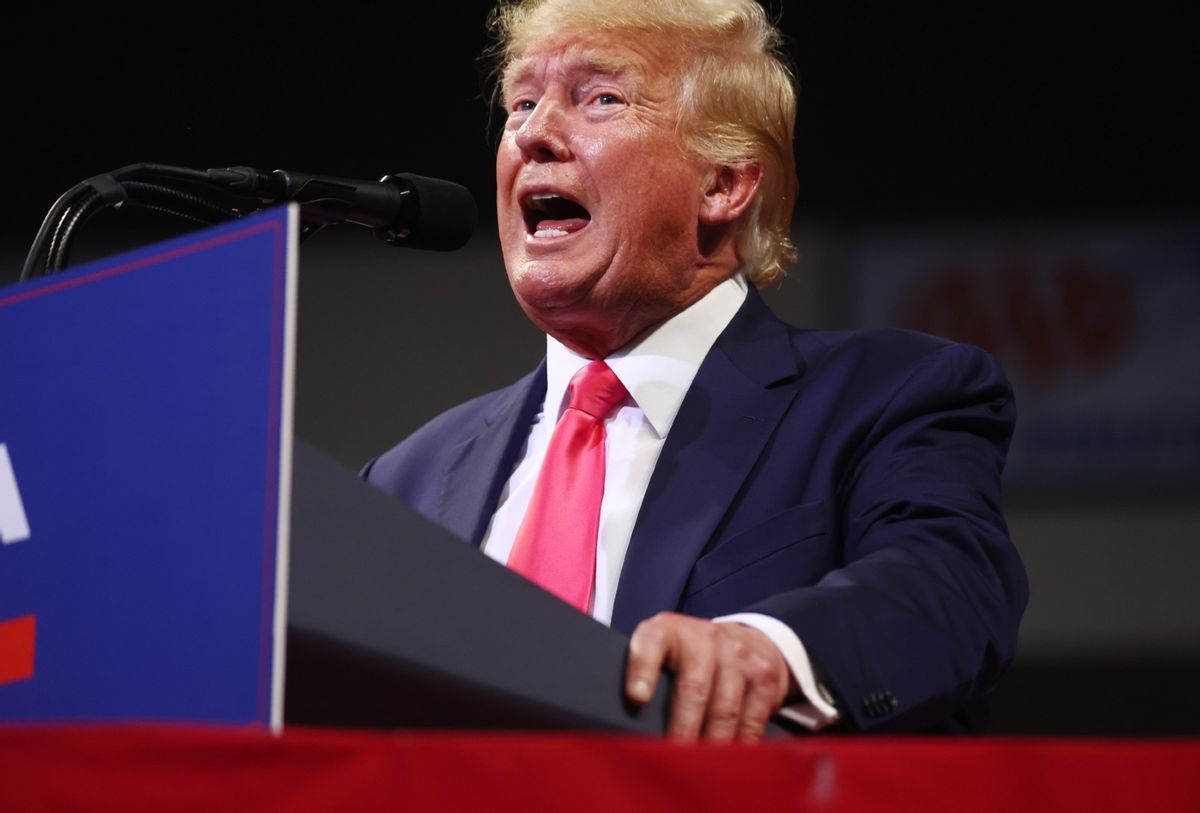 During a speech given at the "Save America" rally held in Prescott Valley, Arizona Friday night, Former President Trump showed his support for Republican candidates Kari Lake for governor and Blake Masters for the U.S. Senate and endeared himself to religious voters in attendance.

"We will never give in, we will never yield, we will never, ever, ever back down," Trump said as he lead the rally. "As long as we are unified, the tyrants we are against do not stand a chance because we are Americans who kneel to God and no one else."

Emphasizing the importance of midterm elections, Trump said "We are just four months away from the most important election in America's history. If we do not get this done then it is going to be tragic."

As highlighted in coverage of the event from outlets such as Fox News, Trump dropped several hints during the rally on the possibility of him running for president in 2024.

"Take the five worst presidents put them together and it would not be worse than Biden's damage," Trump said ". . .We may have to do it again."

Republican candidate Kari Lake, honored by Trump during the event, said of the Former President at the close of his speech "We can't wait for Superman to save us, we have to get involved . . . "I believe Superman is coming back and hopefully soon. And when he does, we will be by his side."