This alert is the highest alert the WHO can issue and comes in response to 16,000 reported cases from 75 countries 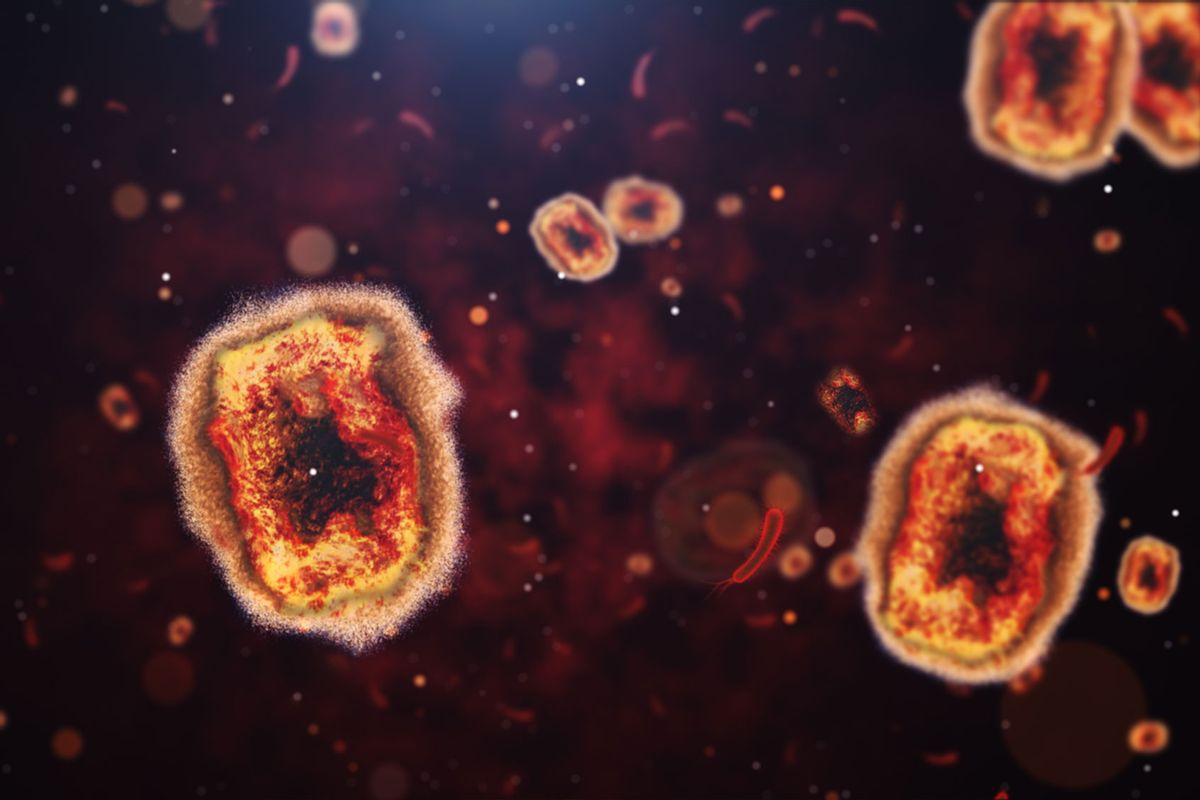 On Saturday morning, news broke on the World Health Organization's decision to declare monkeypox a global health emergency. WHO Director-General Tedros Adhanom Ghebreyesus "made the decision to issue the declaration despite a lack of consensus among experts serving on the U.N. health agency's emergency committee," according to AP News, but did so in response to there being more than 16,000 cases of monkeypox reported from 75 countries.

The global emergency classification is the highest alert the WHO can issue, and adds to the list of the other two such global emergencies taking place presently, "the coronavirus pandemic and the continuing effort to eradicate polio," as highlighted in coverage from BBC.

"We have an outbreak that has spread around the world rapidly through new modes of transmission about which we understand too little and which meets the criteria in the international health regulations," Ghebreyesus says. "I know this has not been an easy or straightforward process and that there are divergent views among the members of the committee."

Dr. Michael Ryan, WHO's emergencies chief, said in a quote from AP News that Ghebreyesus "made the decision to put monkeypox in that category to ensure the global community takes the current outbreaks seriously."

Earlier this month NPR reported that there has been a shortage of testing and vaccines for monkeypox. "The demand is high, but the supplies are limited," NPR health reporter Pien Huang said. "So far [as of July 9] they've sent out around 40,000 doses to health departments. And these are being mainly offered to the gay and bisexual male community, where the virus appears to be spreading through intimate contact. It's also being offered to health workers and others who may have been exposed."