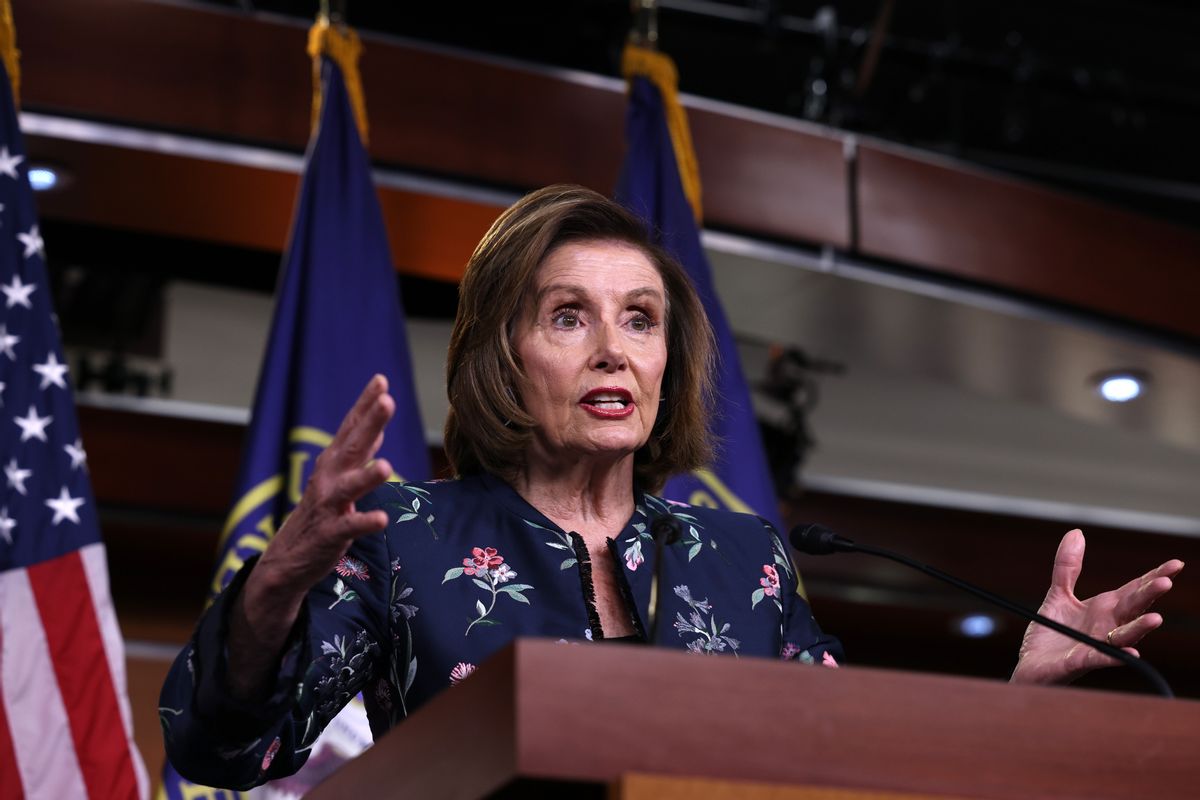 After an 18-year lapse, it was announced on Friday evening that the House has passed a semi-automatic gun ban.

According to AP News, this ban is in direct response to the surge in mass shootings over recent years where many lives were lost to such weapons. Speaker Nancy Pelosi, who is credited for helping the Democratic-run House move forward with the ban, highlights that the previous ban "saved lives."

The purpose of the ban is to "prohibit the sale, manufacture, transfer or import of all semi-automatic rifles that can accept a detachable magazine and have a pistol grip; a forward grip; a folding, telescoping or detachable stock; a grenade launcher; a barrel shroud; or a threaded barrel," according to The Hill.

"The House legislation is shunned by Republicans, who dismissed it as an election-year strategy by Democrats," reports AP News. "Almost all Republicans voted against the bill, which passed 217-213. It will likely stall in the 50-50 Senate."

Ending gun violence isn't an "either/or" question: It must be a "both/and"

A breakdown of House votes that came as a surprise in relation to the ban are listed as such:

Republicans voting in favor of the ban:

Democrats voting against the ban:

Judiciary Committee Chairman Rep. Jerry Nadler, D-N.Y points out that although the ban will make it illegal to "import, sell or manufacture semi-automatic weapons," such weapons already in possession will be exempt. It also, according to The Hill, will not be enforced upon "antique firearms, manually operated firearms and upward of 2,000 specific models of firearms used for hunting and sporting."

"As we have learned all too well in recent years, assault weapons — especially when combined with high-capacity magazines — are the weapon of choice for mass shootings," Chairman of the committee Rep. Jerrold Nadler said last week when it was announced that the legislation would move forward. "These military-style weapons are designed to kill the most people in the shortest amount of time . . . Quite simply, there is no place for them on our streets."