Girls are reaching puberty earlier and earlier. No one is sure why

Obesity, absence of fathers, and endocrine-disrupting chemicals could all play a role 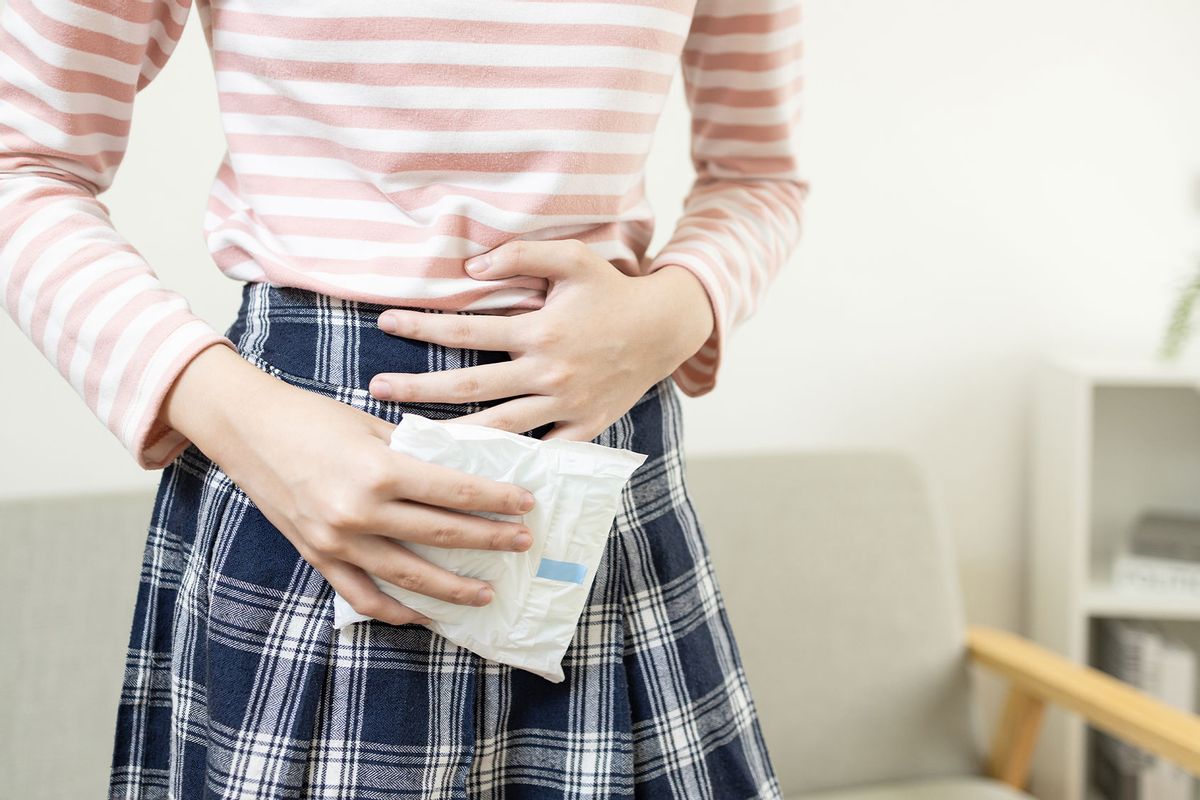 The recent reversal of the landmark 1973 Roe v. Wade ruling eliminated the constitutional right to an abortion, bringing to light a very dark American phenomenon: pregnancies in pre-teens as a result of rape.

Recently, news about 10-year-old rape victim surfaced in Ohio who became pregnant and was forced to travel to Indiana for an abortion because of restrictions that prohibited her from getting one after six weeks. It is widely expected that more, similar stories will come to light as abortions bans take hold around the nation.

According to data from Kids Count, in 2020 there were 1,765 pregnancies in females under the age of 15. In 2018, the number of new mothers between the ages of 10 to 14 years in the U.S. hit a low. To many, the thought of a 10-year-old girl getting pregnant seems shocking. After all, the age of consent in a majority of U.S. states is 16. While it is uncommon, a young girl can get pregnant even before her first period, specifically when she ovulates for the first time — which is usually about 14 days before her first menstrual period. This can happen as early as eight years old — and curiously, over the last century, young girls have been hitting puberty earlier and earlier.

Yet researchers do not measure the start of puberty by a sign like menstruation, but rather when girls start to develop breasts. A recent 2020 review analyzed 30 studies, and concluded puberty is happening earlier than it was from even the 1970s. The research built off a hallmark study published In 1997 published by Marcia Herman-Giddens in the journal Pediatrics, which brought the trend to light in the medical community.

While studies have shown that puberty is certainly beginning earlier compared to previous generations, the reason why is still a little bit murky to researchers.

"There's definitely an association with obesity, but that is not the only thing — and my own opinion is that it will never be entirely figured out because there's no way to separate the endocrine disrupters, the lack of activity in today's children, the junk food, and, the increasing obesity and so many other factors," Herman-Giddens said. "The absence of fathers, for example... there have also been studies that have shown earlier puberty in households without biological fathers."

In 2010, researchers at the University of California–Berkeley's School of Public Health published a study that found that the absence of a biologically related father in the home predicted earlier breast and pubic hair development in young girls.

Endocrine disruptors —  like BPA and phthalates — could also play a role. These can be found in our food, water and many other household products, and are known for disrupting human hormones.

"The age at which girls are reaching puberty has been trending downward in recent decades, but much of the attention has focused on increased body weight as the primary culprit," said study lead author Julianna Deardorf at the time. "While overweight and obesity alter the timing of girls' puberty, those factors don't explain all of the variance in pubertal timing. The results from our study suggest that familial and contextual factors — independent of body mass index — have an important effect on girls' pubertal timing."

But most researchers have rallied around the idea that there's a strong correlation between obesity and earlier periods. In one study of nearly 1,200 girls in Louisiana published in 2003,  researchers found a strong link between pre-menarcheal body mass index (BMI) and a higher likelihood of early menarche. More recently, researchers argued earlier puberty is an effect of a higher BMI.

As Herman-Giddens mentioned, endocrine disruptors —  like BPA and phthalates — could also play a role. These can be found in our food, water and many other household products, and are known for disrupting human hormones as they can bind to a receptor within a cell and then prevent the correct hormone from binding. One study found that exposure to endocrine disruptors even before birth could be linked to early puberty.

Herman-Giddens said it's hard to know the true impact of endocrine disruptors, because it's nearly impossible to find a cohort who hasn't been exposed to them.

"You cannot get a population of girls that are not affected ... endocrine disruptor chemicals are in our bodies, they're in polar bears in the North Pole, all over the world," Herman-Giddens said. "You can't find a clean population that you could compare with one that's been exposed, and you would have to follow them for years, and there's so much to control — diet activity, exercise — it's impossible."

Yet researchers have reason to keep pressing on their investigations, as there are concerns about what this means for future children.

"It's a terrible concern," Herman-Giddens said. "Because for one thing, the earlier the puberty, the earlier the body is exposed to estrogen, and that is a cancer risk. It also cuts childhood short, and the brain does not develop in sync with the physical maturity."