E. Jean Carroll accused Trump of a brutal rape in the 1990s 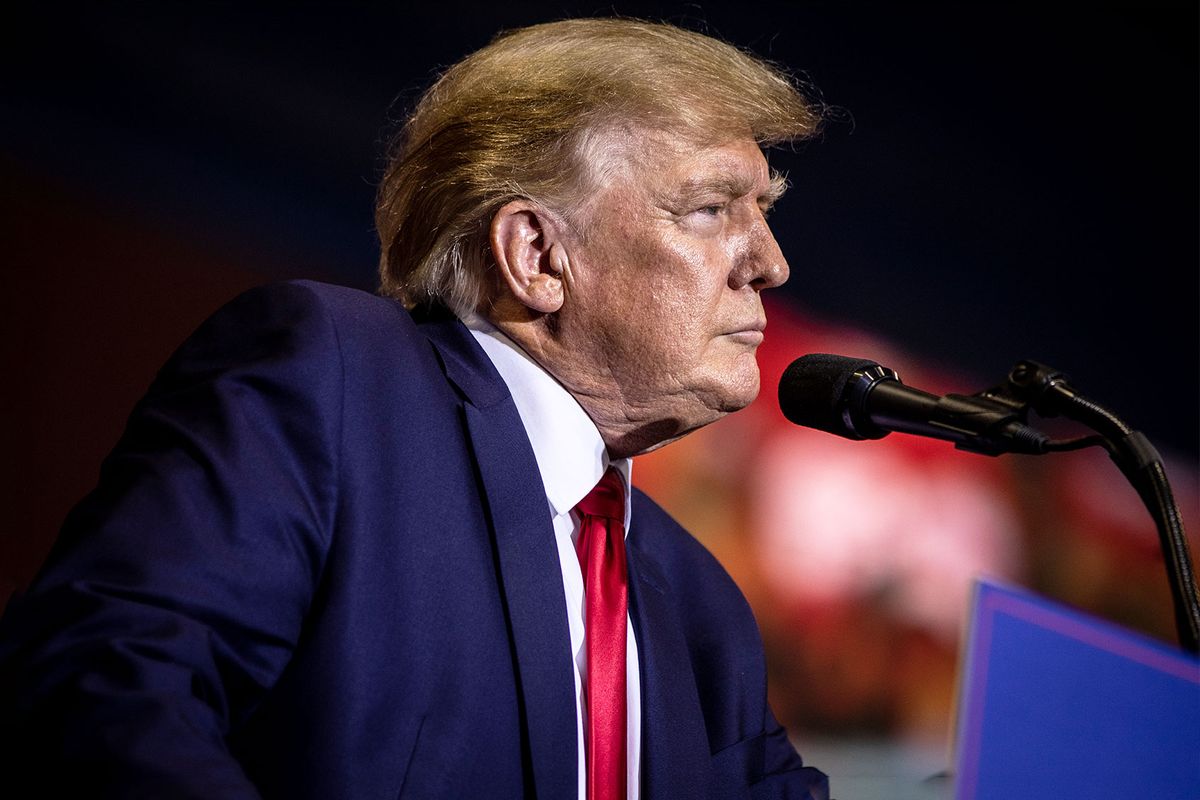 Longtime magazine columnist E. Jean Carroll, who accused former President Donald Trump of raping her in a department store dressing room in the 1990s, plans to file a new lawsuit under a new New York law.

New York legislators in May passed a law that gives adult sexual assault victims, those 18 or older at the time of the alleged abuse, the opportunity to file civil lawsuits, even if the statutes of limitations have long expired.

The Adult Survivors Act will grant Carroll the chance to pursue legal action for the alleged assault since the state's statute of limitations did not offer the opportunity before.

Carroll sued Trump in 2019 for defamation, claiming that he had harmed her reputation by labeling her a liar and denying that the attack took place.

The writer plans to file her new case against Trump on Nov. 24, when the state law takes effect. She will sue him for battery and intentional infliction of emotional distress, according to an August letter her lawyer Roberta A. Kaplan wrote to a New York federal judge.

Kaplan plans to ask the judge to consolidate the two suits together in February 2023, when Carroll's defamation lawsuit was scheduled for trial.

Trump's lawyer Alina Habba has asked the judge to reject the request, saying that the former president "adamantly" objected to combining both cases. She added that it was "extraordinarily prejudicial" to add the new claims and violated her client's rights.

The former president has responded to the allegations saying that Carrol concocted the rape claim to sell her book. Trump has repeated that Carrol was "totally lying" and "not my type".

The longtime advice columnist detailed the events in an article published by New York magazine in 2019 while Trump was still serving his presidency. Her account was included in an excerpt of her upcoming book, "What Do We Need Men For?: A Modest Proposal."

Carroll has said that she was not trying to sell a book about Trump and pointed to the numerous other women who accused him of sexual misconduct during his presidential campaign.

"Think of how many women have come forward — nothing happens," she said. "The only thing we can do is sit with you and tell our stories so that we empower other women to come forward and tell their stories because we have to change this culture of sexual violence."

She described the incident taking place in the upscale Manhattan department store Bergdorf Goodman in late 1995 or early 1996. She still has the coatdress that she was wearing that day.

Carroll said she was not ready to speak out about her experience when Trump was running for president since she still blamed herself for the alleged attack.

"Receiving death threats, being driven from my home, being dismissed, being dragged through the mud, and joining the 15 women who've come forward with credible stories about how the man grabbed, badgered, belittled, mauled, molested, and assaulted them, only to see the man turn it around, deny, threaten, and attack them, never sounded like much fun," she said.

"I don't know anything about her. She's made this charge against others, and you know, people have to be careful, because they are playing with very dangerous territory," Trump has told reporters.

Trump and Carroll are still waiting for a decision by the federal appeals court in Manhattan over whether Carroll's defamation case can proceed.

News of the lawsuit came a day before New York Attorney General Letitia James filed a lawsuit against Trump and his adult children, accusing them of 200 acts of fraud.

Carroll has responded to Trump's previous allegations saying : "This is what happens to women who come forward."

about Trump and E. Jean Carroll