"American Horror Story: NYC" finale: Are you freaking kidding me? 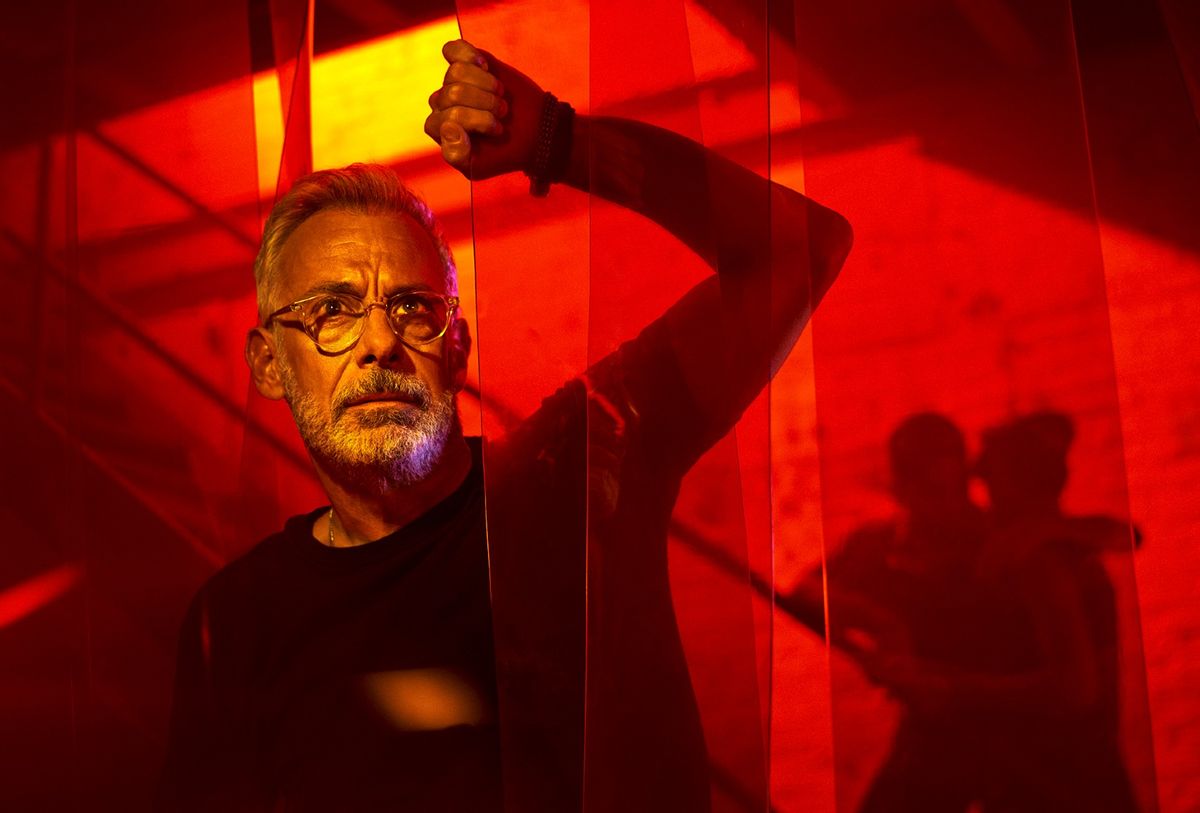 The following contains spoilers from the "American Horror Story: NYC" finale, Episodes 9 and 10.

Over the past 11 years, Ryan Murphy has churned out seasons of his "American Horror Story" franchise that proved successful in their ability to elicit a response. "AHS" has made me laugh, it's made me jump, it's even made me cry. In the later part of this summer, there was an episode of the "AHS" spinoff, "American Horror Stories," titled "Milkmaids" that even made me literally puke. But after trudging through 10 rushed episodes of "American Horror Story: NYC," holding on to hope that the finale would make the lackluster episodes leading up to it worthwhile, my response, which I said out loud as the credits rolled, is "Are you f**king kidding me?"

In previous seasons, faced with the presented horrors of killer clowns with disfigured faces or aliens seeking to overtake Earth by crossbreeding with humans, that response would have been the intended one. Here, it is definitely not. To start a season with a mutating virus plaguing the gay community of New York in the early to mid-'80s, causing viewers to rightfully ponder, "Is this about AIDS?" and then end with a finale where the big reveal is "Yup! It's about AIDS," doesn't feel like a love letter to the epidemic, which some have described it as. It feels like salt in a wound. Makes me already wonder what we're gonna get thrown at our feet in Season 12. A sexy take on 9/11?

While it's true that the scariest narratives revolve around things that could really happen, Murphy built this narrative on the back of a virus that has killed over 40 million people and does it in a way that assumes we'd forgotten. "REMEMBER AIDS!?!?!" Murphy is asking us here, holding up a broken condom or a dirty needle and waggling it in the air like a rubber snake. Yeah, we do. And it's not really something we're looking to have turned into a campfire story. But thanks, I guess?

There are enough people in the world who view the LGBTQ community as terrifying. Does Murphy, a gay man, need to work on their behalf to back up their claims?

Murphy and "AHS" co-creator Brad Falchuk have touched upon real-life horrors and atrocities in previous seasons, but not like this. "Murder House" worked in the Black Dahlia case, "Coven" contained Madame LaLaurie as a main character, and "Cult" depicted Trump's MAGA followers as the villains they are. Those are just a few out of many examples. Murphy has even gotten a scare out of mental illness and heterosexual sex ("Asylum") and having a large penis ("Freak Show"). Successful seasons of this show have always been a hodgepodge of elements meant to entertain and mislead. Drawing the viewer's eyes away to one thing, while setting up big surprises to pop out when least expected. But where the show went wrong in Season 11 was in putting all of its thematic eggs in one basket, with the only minimal creative distractions being silly little red herrings that fell flat because there was no question, from the very beginning, where this season was headed. This was only ever about AIDS or worse yet, shame over being gay. And since no showrunner would logically build a similar narrative around cancer or HPV, that means that, what – being gay is horrific? Being deathly ill is given the same treatment as being a witch? You see the problem here. There are enough people in the world who view the LGBTQ community as terrifying. Does Murphy, a gay man, need to work on their behalf to back up their claims?

To give Murphy and Falchuk some credit, they probably really did set out to use their skills in crafting horror to say something poignant about AIDS, but there's no tasteful and respectful way of doing that. The two-part finale for this season highlights that to the moon and back by going full "A Christmas Carol," with Patrick (Russell Tovey) and Sam (Zachary Quinto) as gay versions of Ebenezer Scrooge. Only instead of being visited by the ghosts of Christmas past, present and future, they're visited by people they've betrayed, tortured and killed.

"The darkness always wins, all we can ever do is transcend," Henry (Denis O'Hare) tells Sam as he forces him to relive the horrors of his past in a fever dream while, in reality, he's dying of AIDS in a back room of a hospital. In another room, Patrick, having gone blind from the virus ravaging his body inside and out, is greeted by the apparition of his dead ex-wife Barbara (Leslie Grossman) who appears to him in her wedding dress to remind him of what a piece of s**t he was.

In addition to being gay and dying of AIDS, we're reminded in these scenes that both Sam and Patrick were also killers, which seems so besides the point here that it only adds further insult to injury. Gay killers dying from AIDS? Check. Got it. What a beautiful poem this is. (Rolls eyes).

Towards the end of Episode 9, "Requiem 1981/1987 Part One," we hear the actual word AIDS spoken for the first time as Gino (Joe Mantello) visits Patrick in the hospital. With the staff too afraid of the virus to properly care for him, Patrick gets his food, water and medicine from Gino; his only grace and solace until he eventually dies. Infected himself, Gino spends his remaining years spreading awareness of AIDS to anyone who will listen. He attends protests wearing "Silence = Violence" pins, attends the funerals of people in his community who die from the virus, including Hannah, who became infected via Adam's sperm donation, going to her grave with their baby still inside of her. We even get a music montage with "Radioactivity" by Kraftwerk playing as the bodies of gay men are shown falling into a freshly dug grave, one by one.

In "Requiem 1981/1987 Part Two," Gino himself gets added to that pile, spared from a visit by any finger-wagging ghost from his own past because he was "a good gay." Adam, the last gay standing aside from Fran (Sandra Bernhard) who we just never hear from again after Episode 8, steadies himself in front of a room of mourners, about to eulogize Gino. He takes a breath, sighs deeply, and the credits roll. I felt that sigh, and let me tell you, it weighed a ton.