"Social media has weakened us, siphoning our men of their will to fight," Rep. Cawthorn said in his outgoing speech 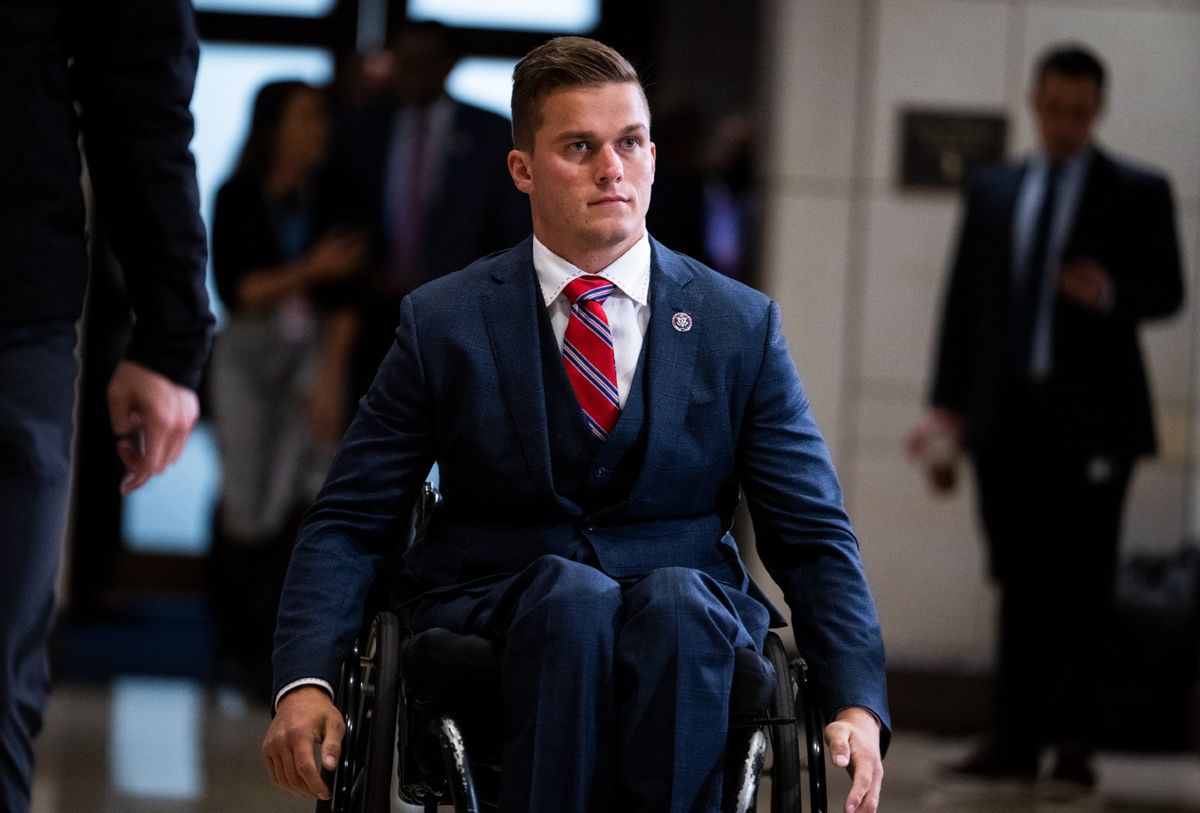 On Wednesday, Rep. Madison Cawthorn took to the House floor to deliver what will be his last speech before his 11th District seat turns over. Referencing prepared notes to compose his thoughts, Cawthorn departed with a firm warning not against the dangers of lax gun restrictions in North Carolina, but that of social media turning American men into "soft metrosexuals" unwilling to raise arms and fight.

"Our young men are taught that weakness is strength, that delicacy is desirable and that being a soft metrosexual is more valuable than training the mind body and soul," Cawthorn said in the opening of his speech. "Social media has weakened us, siphoning our men of their will to fight; to rise in a noble manner, square their jaws and charge once more into the breach of life to defend what they love."

Referring to what he views as a decline in his version of true masculinity as being a degrading force that's ushering America towards "the precipice of disaster," Cawthorn goes on to ask if we will "sit behind a screen" while these fancy boys of his nightmares lead to our ruin.

"I ask the young men of this nation a question," Cawthorn furthered. "Will you sit behind a screen while the storied tales of your forefathers become myth? Or will you stand resolute against the dying light of America's golden age? Will you reclaim your masculinity? Will you become a man to be feared? To be respected? To be looked up to? Or will you let this Nation's next generation be its final generation?"

In May, Cawthorn lost hold of his seat after a run against Sen. Chuck Edwards. A supporter of Trump, Cawthorn's campaign for re-election was stymied by a series of scandals and controversies brought to light that ran the gamut from sexual abuse allegations during his college years, to photos of him wearing women's lingerie.

In a video that circulated in mid-November, Cawthorn sings Trump's praises while riding in a car and listening to what sounds like pop radio.

"I will follow this man until the day I die," Cawthorn says in the video. "Barring some terrible information."