In addition, the Virgin Islands will claim half of the funds from the sale of Epstein's island, Little St. James 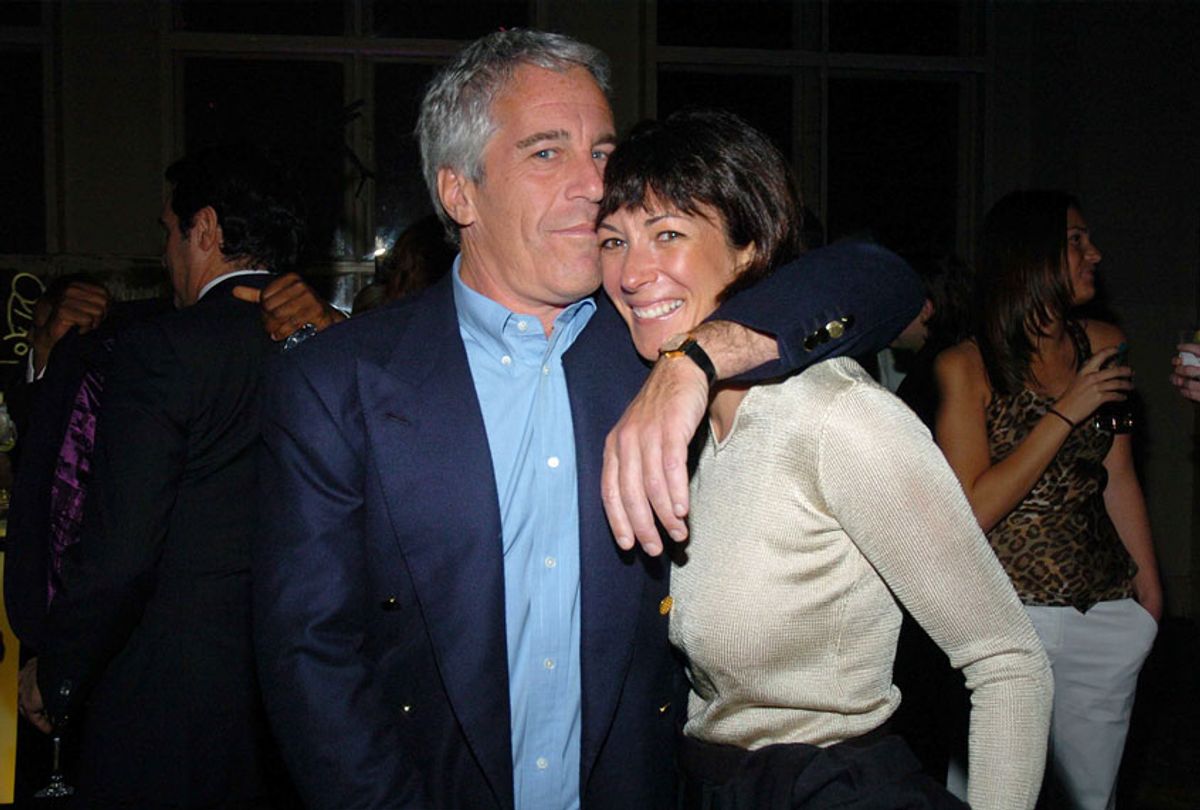 Long after the 2019 death of disgraced financier, Jeffrey Epstein, his estate is busy cleaning up the mess he made.

Faced with a series of sex trafficking charges, for which Epstein was held without bail in New York's Metropolitan Correction Center while awaiting trial, his reported death by suicide put a hitch in the justice about to be served, all of which now lands in the laps of his associates.

On Wednesday, news broke that Epstein's estate reached a settlement with the Virgin Islands, where Epstein kept a lavish party palace on Little St. James, for the amount of $105 million, according to CNBC. The settlement also agrees to fork over half the proceeds of the sale of Epstein's Little St. James, where a great portion of his sex crimes were acted out, to the Virgin Islands as part of the restitution, in addition to the turnaround of $80 million in tax benefits that "Epstein and his co-defendants fraudulently obtained to fuel his criminal enterprise," per a statement from the Virgin Islands Department of Justice.

"This settlement restores the faith of the People of the Virgin Islands that its laws will be enforced, without fear or favor, against those who break them," Virgin Islands Attorney General Denise George said in a news release first reported on by CNBC. "We are sending a clear message that the Virgin Islands will not serve as a haven for human trafficking."

Epstein, along with his companion Ghislaine Maxwell, were accused of working together to entrap young women and use them for sexual pleasure for years but Epstein's attorney, Daniel Weiner, is emphasizing that this recent settlement is not an admission of guilt.

"[The settlement] does not include any admission or concession of liability or fault by the Estate or any other parties, and the Co-Executors deny any allegations of wrongdoing on their part," Weiner said in a statement.

"The Co-Executors ultimately concluded that the settlement is in the best interests of the Estate, including its creditors and claimants, to avoid the time, expense and inherent uncertainties of protracted litigation," Weiner furthered. "The settlement is consistent with the Co-Executors' stated intent and practice since their appointments to those roles — to resolve claims related to any misconduct by Jeffrey Epstein in a manner sensitive to those who suffered harm."

Maxwell, who is the subject of a fairly new Netflix documentary called "Ghislaine Maxwell: Filthy Rich," was sentenced to 20 years in prison in June 2022 for conspiring with Epstein to sexually abuse women, many of whom were minors.

"Jeffrey Epstein should have been here before all of you," Maxwell said at her sentencing, according to CNN. "It is not about Epstein, ultimately. It is for me to be sentenced . . . I hope my conviction … brings you closure."