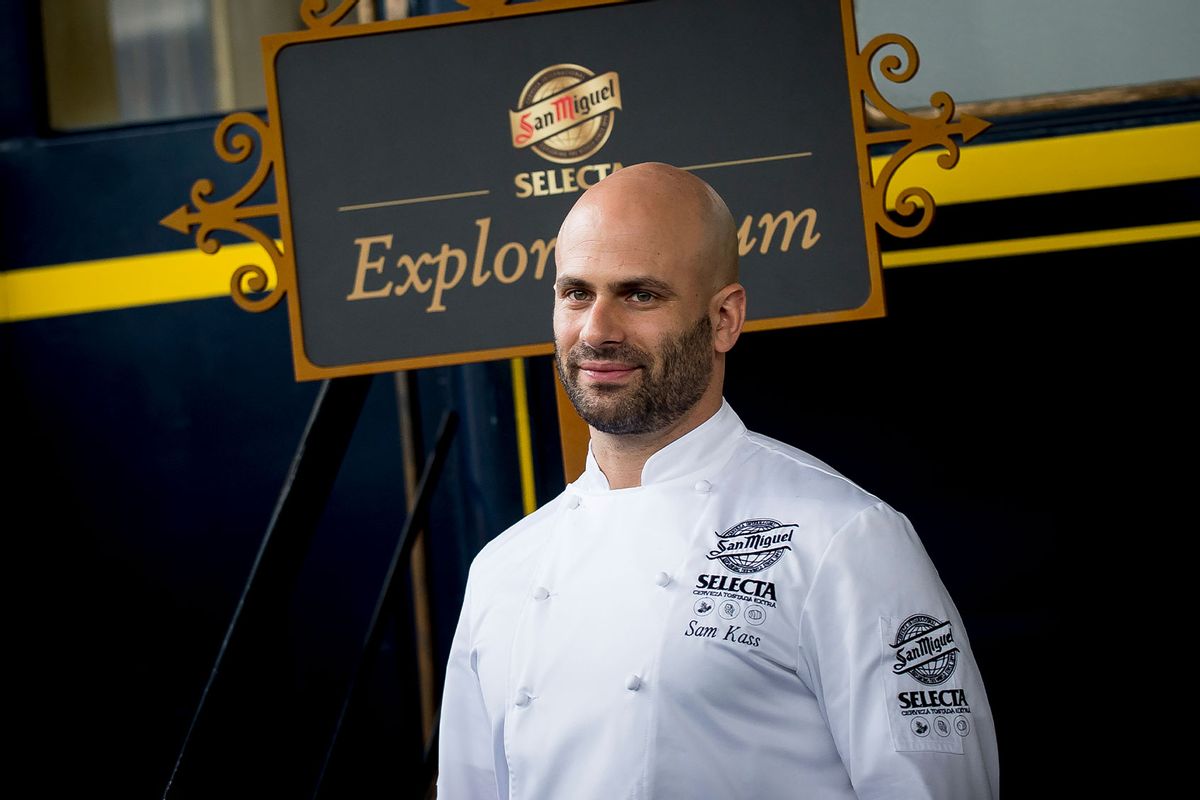 It's no surprise that the ongoing climate crisis continues to threaten the production of our foods. But according to former White House chef Sam Kass, those foods in question may actually be gone sooner than we anticipated.

Kass, who served as the head chef under the Obama administration and as an executive director for Michelle Obama's Let's Move! Campaign, recently told People that many beloved food products — including coffee, wine, rice and chocolate — are at risk of becoming scarce.

Will wild coffee go extinct from climate change? Botanists say we can still save this crop

"A number of foods that we hold very dear to our hearts and largely take for granted are under a real threat," Kass said. "And you're seeing in the future, we're on track for a lot of those to become quite scarce and some really to be largely unavailable to most people and others just significantly increased in cost."

He continued, "Food and agriculture is the number two driver of greenhouse gas emissions globally and uses about 70% of the world's waters. It's the number one driver of deforestation, land use change. It's really at the center of a lot of these environmental issues."

Kass also expressed his points last week at the "$500 Dinner" in New York City. The event, which was sponsored by the German food and beverage brand Knorr, spotlighted Kass' dinner menu consisting of at-risk foods and his $72 meal, which is forecasted to cost an astounding $566 per person to make in 30 years.

"I think the future needs to be that it's just the normal that foods are grown in a regenerative way. It needs to become the new conventional," Kass said. "Conventional just means this is just how we're doing it. And going forward, my hope is...that in 20, 30, 40 years, what we say is conventional will be regenerative."

about climate change and food: