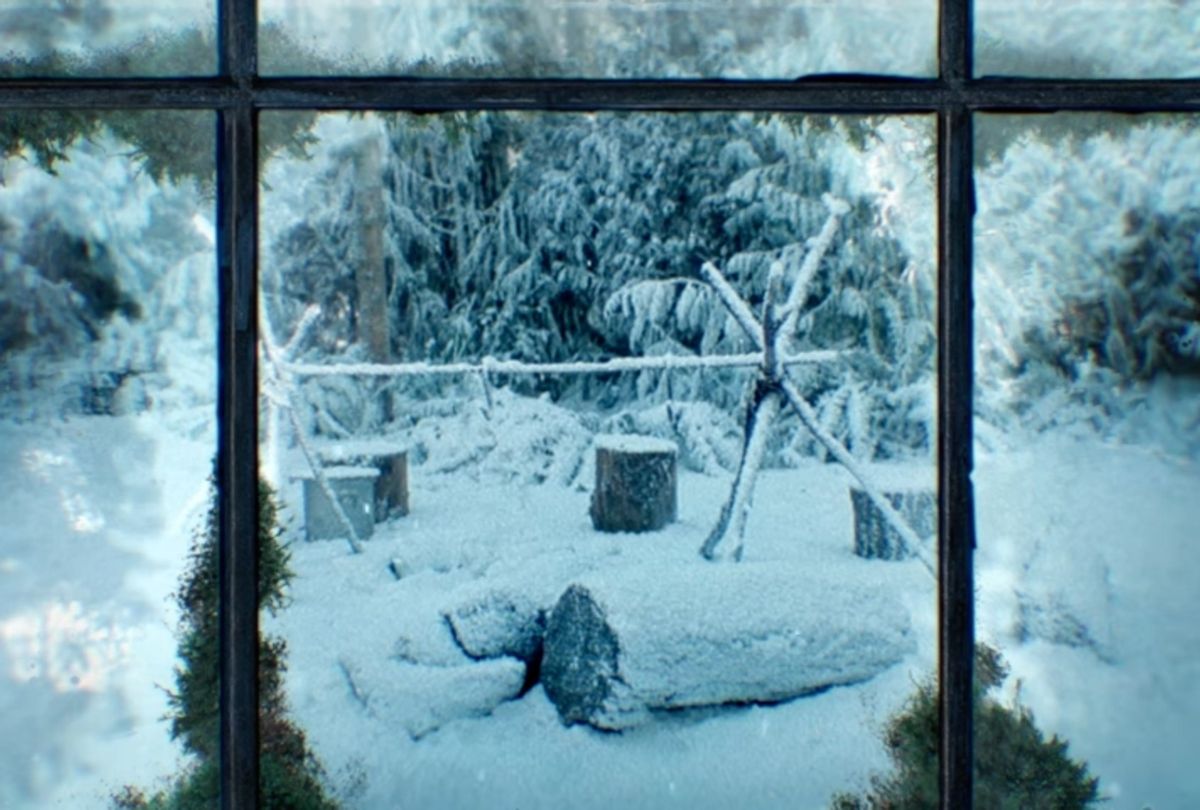 With the grand finale of the holiday season right around the corner, the desire to create the perfect festive mood can sometimes feel overwhelming. Just the other day I almost had a nervous breakdown in Target when I saw that they were out of Scotch tape and then, in the midst of the chaos around me – with over-stuffed carts squeezing past and the wail of other emotionally fraught shoppers echoing in the distance – I paused to put things into perspective. I may have to wrap presents with Band-Aids or unsightly duct tape, and will almost certainly sink into a deep depression when it comes time to take down all the decorations I lovingly spent weeks putting up, but there's still a lot to look forward to and for me, at this moment, the second season of "Yellowjackets" is at the top of the list in terms of pulling me through a looming post-holiday funk.

Now and then: How "Yellowjackets" purposefully reminds Gen Xers of who we thought we'd be

While March 24 may feel like a long wait to see how the surviving members of the Yellowjackets soccer team fare during their first frigid winter after crashing into the Canadian wilderness on their way to nationals, the blessing of this new ominous Yule log video featuring dialogue from the upcoming season (and a familiar symbol for eagle-eyed viewers to look out for) fills me with a peaceful warmth. It also gives me something to watch while I'm drowning my sorrows in my own version of Doomcoming punch, room temp box wine from the gas station. With an exclusive first look at the video below, you can join in on the fun. As Lottie Matthews would say, "Let the darkness set us free."

A blurb from Showtime on the video:

We may have fond childhood memories of tuning in to a crackling cathode-ray fireplace, but recently everyone from Marvel movies to Sonic The Hedgehog to (checks notes) Cranberry Sauce (?) are getting in on the trend. Thankfully, Yellowjackets is here to finally kill this cliche' and devour it whole with an anti-yule log as unsettling and hilarious as the series itself. True to form, Showtime's series bucks the Yule Log trend in a snow-covered campfire without a flicker of flame in sight. Instead, we're treated to enigmatic audio teasing the show's signature creep factor we all know and love. But that's not where the Easter Eggs end. Eagle-eyed citizen detectives who scan the video discover a thumbnail view where the campfire actually roars to life and forms the mysterious sigil from season one. How did they do it? We have no idea, but we're glad they did.

Season 1 of "Yellowjackets" wrapped in January 2022 with the survivors of Flight 2525 going off the rails, and judging by the dialogue heard in the Yule log video we'll witness them travailing deeper into their winter of discontent in Season 2.

The new season sees the return of the show's core cast with a few notable plot-driven additions, and one big change. The character Akilah, who was played by Keeya King in the first season, will now be taken over by up-and-comer Nia Sondaya; and Simone Kessell and Lauren Ambrose will join on as adult Lottie Matthews and Van Palmer, respectively. Elijah Wood, best known from the "Lord of the Rings" film trilogy, is another new addition described as a "dedicated citizen detective" like Misty Quigley (Christina Ricci and Sammi Hanratty). Variety also announced that Melanie Lynskey's real-life husband Jason Ritter will also guest star in an as-yet unspecified role. 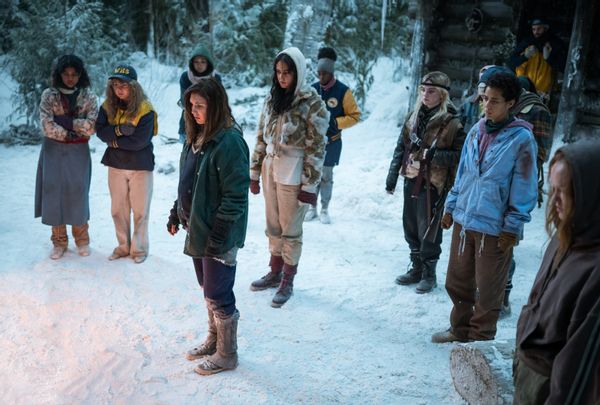 One would think that it would be difficult for a show that kicked off with cults, veiled cannibalism, sacrificial offerings, and a key character dying of hypothermia on the very snowy spot that this Yule log video looks out at couldn't get much wilder, but I can't wait to see them do it.

In the meantime, happy holidays, and buzz buzz buzz.