The specific pizzerias are located in Portland, Philadelphia, Connecticut, New Orleans and more! 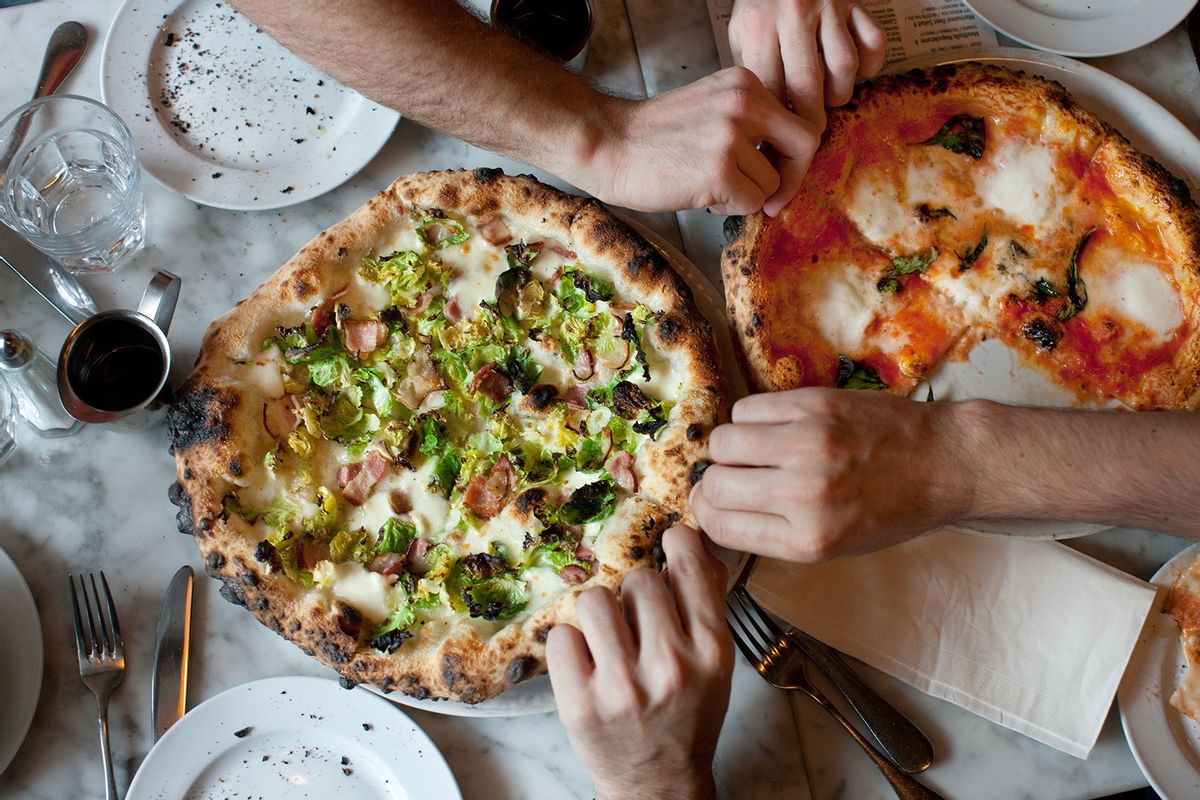 Contrary to popular belief, you don't have to book a ticket to Italy to enjoy really good artisanal pizza. There's plenty of top-rated pizzerias here in the states — 11, to be specific, made it onto Big 7 Travel's newly released "50 Best Pizzas in the World" list.

The specific picks are located nationwide, from New York City and Chicago — the notable pizza cities in the country — to Portland and New Orleans. Here's the complete list of pizzerias along with their individual rankings:

From Altoona to mountain pie, hyper-regional pizza styles are a source of deep pride

Just shy of the #1 spot is Ken's Artisan Pizza, which was also named the 11th best pizzeria by 50 Top Pizza in 2022. Per their website, Ken's Artisan Pizza are "Italian-inspired with an American accent" and flaunt "long fermented dough, hand-stretched mozzarella, Italian tomatoes, and excellent toppings, baked with a blistered crust." The full dine-in menu includes the traditional Burrata, Margherita and Arrabbiata pizzas along with Ken's signature Potato & Leek, Anchovy and Brooklyn pies.

At this time, Ken's is not accepting reservations or any takeout orders over the phone. All orders can be placed in person at the pizzeria.

But if you aren't in Portland, have no fear. When speaking with Salon Food in 2020, Ken Forkish, founder of Ken's Artisan Pizza and author of "The Elements of Pizza," believes that even amateur home cooks can make a decent pizza in a normal kitchen.

"If you've got a really good pizzeria in the neighborhood with a commercial pizza oven, they're going to make a better pizza than you can," he said. "But what was really thrilling was how good you can make pizza at home."

The secret? Forkish said that it all starts with the crust. You can watch Forkish's entire interview with Salon here; to see the international selection of pizzerias, visit Big 7 Travel for their complete list.