How the Internet was created by government — not private — innovation 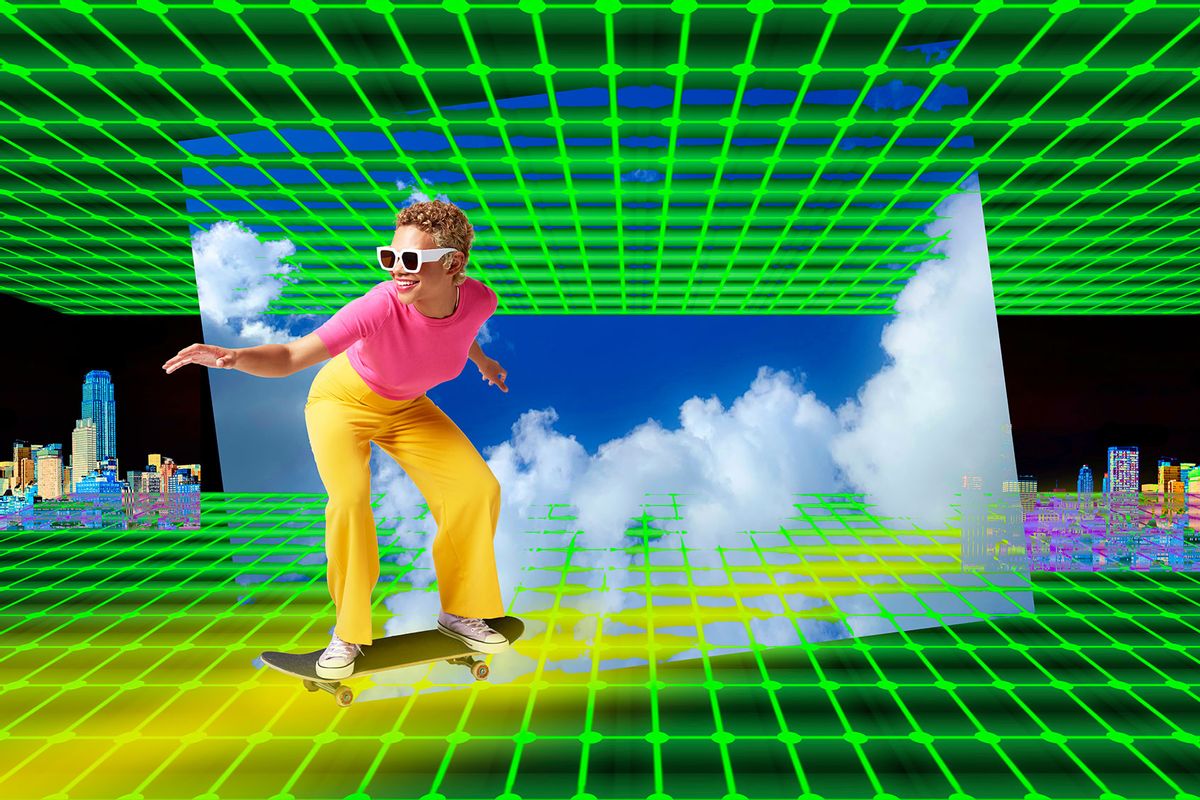 Residents of the United States are raised to hold two seemingly paradoxical beliefs: That the American nation's greatest contribution to humanity is its supposedly free form of government — and that this same free government stifles innovation. Similarly, Americans are taught to believe that so-called rugged individualists (often white men) are the great creators and inventors who change our lives. These ideas are especially ubiquitous online, where conservative commentators have influenced elections by popularizing right-wing political ideas.

Yet ironically, the same Internet which is used to propagate conservative assumptions is proof of their historical inaccuracy. The Internet as we know it would not exist if not for generous investments from the United States government. Hundreds of years from now, long after the United States of America no longer exists, it may be that the Internet is a far more important American contribution to humanity than the American government itself.

Ignoring its social merits for a moment, the economic activity generated by the Internet is staggering. While it is notoriously difficult to attach an exact monetary value to the Internet (one of the Internet's pioneers, David D. Clark, balked at even trying to ballpark a figure when asked by Salon), a 2014 study by the Internet Association (a trade group that represents, among other companies, Google, Facebook and Amazon) estimated that businesses involved in the Internet generated $966 billion that year. The Internet has only grown more lucrative ever since; industry research organization IBISWorld estimates that in 2023, the percentage of business conducted online will be at roughly 28%. These financial estimates are, of course, only one part of the picture. It is impossible to calculate how the Internet has transformed music, food, cinema, television, video games, transportation, politics, dating, communication, science and almost every other sphere of human existence.

"Ironically, AT&T chose not to pursue the enormous potential of computer networks that was evident in those early days."

And it all exists because, during the heyday of the Cold War, the government decided to listen to — and financially back — a group of passionate intellectuals with a vision. That said, it is not as simple as saying that cyberspace exists solely because of the government; in reality, despite popular misconceptions about "inventors," there was no single person who "created" the Internet. The Internet as we know it exists not because of rugged individualists, but rather a group of visionaries working together with the help of a complex system of creative and financial support from both public and private sources.

"One way to think about this is to recognize that early on there were at least three independent threads that were responsible for the creation of the Internet," computer scientist and UCLA professor Dr. Leonard Kleinrock told Salon by email. Kleinrock is in a strong position to know: His pioneering work in the 1970s in developing packet switching, a process through which data is transmitted across digital networks in so-called "packets," was critical in creating ARPANET, the precursor to the Internet. As he recalled the story of the Internet's creation to Salon, it begins in the early 1960s when a group of researchers "developed the underlying theory and design principles that laid the foundation for the Internet." In addition to Kleinrock's own achievements (as he describes them, "creating the mathematical theory of data networks while a PhD student at MIT"), there was also engineer Paul Baran from the Rand Corporation — a nonprofit that receives both state and private financing — and computer scientist Donald Davies at an organization for the United Kingdom's government, the National Physical Laboratory.

"Ironically, AT&T chose not to pursue the enormous potential of computer networks that was evident in those early days," Kleinrock recalled. That said, there was a "second" thread of innovators that did emerge from academia and industry. In addition, though, there was also the "third" thread which came from the government after the Soviet Union launched Sputnik in 1957. In response, President Dwight Eisenhower created the Advanced Research Projects Agency (the "ARPA" in "ARPANET") which was intended to make sure Americans never again fell behind the Soviets in scientific competitions.

"ARPA began funding heroic research projects that supported many of the innovations that emerged within the digital technology thread," Kleinrock told Salon. "Indeed, it was in the mid-1960's that ARPA recognized the need for, and the potential of, computer networks and decided to fund and implement the ARPANET which was launched from my laboratory at UCLA in 1969.  This was the birth of the technology that grew into today's Internet."

Computer scientist David D. Clark, another early Internet pioneer, elaborated on why the military-industrial complex took such an interest in the Internet. In addition to the work by people like Kleinrock, Baran and Davies, there were also individuals like computer scientist J. C. R. "Lick" Licklider and Robert Taylor, who founded and later managed Xerox PARC's Computer Science Laboratory. Lick and Taylor both saw the immense potential in creating an interconnected series of computers that could transmit data through packet switching. They also saw that private businesses would not be willing to fund this on their own because companies like Xerox failed to recognize its commercial value. They were instrumental in convincing Pentagon leaders that the idea of an interconnected computer network would strengthen American national security, even as they had their own more noble vision for the technology.

"These people who understood it saw the breadth of the vision, but to get the military to pay for it, they had to sort of disguise the full breadth of their vision."

"These people who understood it saw the breadth of the vision, but to get the military to pay for it, they had to sort of disguise the full breadth of their vision," Clark recalled. When ARPANET was initiated in 1966, the main goal was to give Americans a technological edge over the Soviet Union. Yet if you talked to other early Internet pioneers like computer scientist Vint Cerf and engineer Bob Kahn, there was also a more ambitious goal.

"Their vision was much broader," Clark told Salon. "It was a societal vision. And the best articulation of this is not anything they wrote, but the thing that Lick wrote."

Flash forward to the late 1980s and Sen. Al Gore, D-Tenn., comes into the picture. After running for president in 1988 on a platform that was ahead of its time in recognizing the dangers of climate change, Gore hoped to stake a future campaign on a reputation as an insightful technocrat. To help make this into a reality, he pushed for the High Performance Computing and Communication Act of 1991, which played an instrumental role in commercializing the Internet.

"He had the vision, just totally," Clark told Salon. "He gets credit for that."

Perhaps the best way of summing up the Internet's legacy is to refer to a quote from economist Mariana Mazzucato.

"Consider Apple's iPhone and Google's search engine. In both cases these extremely popular consumer products benefitted mightily from state intervention," Mazzucato wrote. "For the iPhone, many of the revolutionary technologies that make it and similar devices 'smart' were funded by the U.S. government, such as the global positioning system (or GPS), the touchscreen display, and the voice-activated personal assistant, Siri."