Noma, the best restaurant in the world, is set to close its doors in 2024 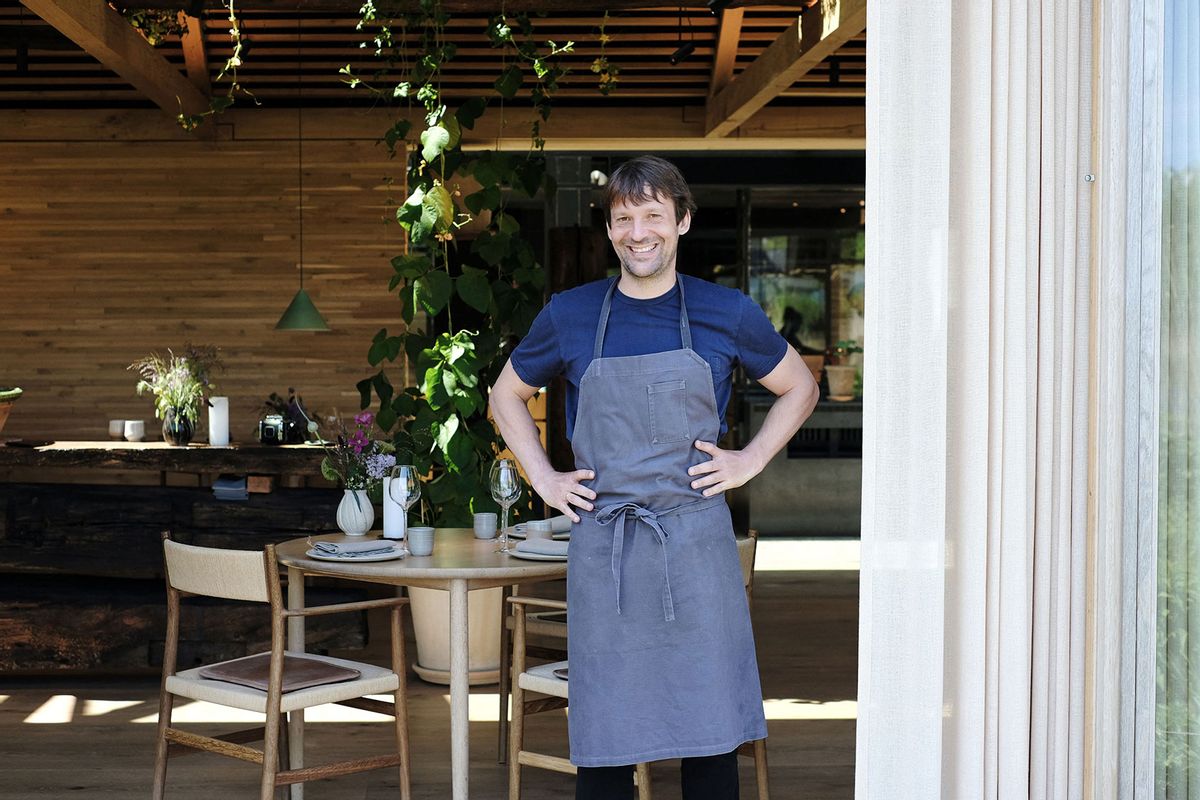 Rene Redzepi, chef and co-owner of the World class Danish restaurant Noma is pictured on May 31, 2021 in Copenhagen. (THIBAULT SAVARY/AFP via Getty Images)
--

Noma, the Copenhagen "gastronomic mecca" widely considered to be the best restaurant in the world, is closing its doors for regular service in winter 2024.

"To continue being noma, we must change. Therefore, dear guests and friends, we have some exciting news to share," the restaurant announced in an Instagram post on Monday. "Winter 2024 will be the last season of noma as we know it. We are beginning a new chapter; noma 3.0."

In a statement posted on the restaurant's website, chef-owner René Redzepi said Noma "is transforming into a giant lab," which is basically "a pioneering test kitchen dedicated to the work of food innovation and the development of new flavors."

The costs of safely reopening a high-end restaurant

"In this next phase, we will continue to travel and search for new ways to share our work. Is there somewhere we must go in the world to learn?" Redzepi continued. "Then we will do a noma pop-up. And when we've gathered enough new ideas and flavors, we will do a season in Copenhagen. Serving guests will still be a part of who we are, but being a restaurant will no longer define us."

Noma's recent announcement follows rumors alleging that the restaurant was slated to close soon. In 2021 — amid the pandemic — the restaurant reported a net loss of 1.69 million Danish kroner ($240,000), per a company filing with the Danish Business Authority. On December 9, 2020, Noma was forced to close due to COVID restrictions in Denmark, according to the AFP. The restaurant previously recorded a loss in 2017 — according to Bloomberg — causing Redzepi to close for that entire year.

In a Monday interview with The New York Times, Redzepi spoke more about the financial hardships of fine-dining institutions, saying, "It's unsustainable. Financially and emotionally, as an employer and as a human being, it just doesn't work."

Noma first opened in 2003 and quickly rose to acclaim after it secured the No. 1 spot on the World's 50 Best Restaurants in 2010 list, published by The Guardian. The restaurant is currently offering "a seasonal tasting menu including sika deer, game birds and reindeer with forest-scavenged mushrooms and berries for 3,500 Danish kroner ($500), with a 1,800-kroner wine pairing," per Bloomberg.

In addition to Noma, Redzepi will run the pop-up Noma Kyoto at the Ace Hotel Kyoto. He also operates POPL Burger, an elevated burger joint that is located in the Copenhagen neighborhood of Christianshavn.