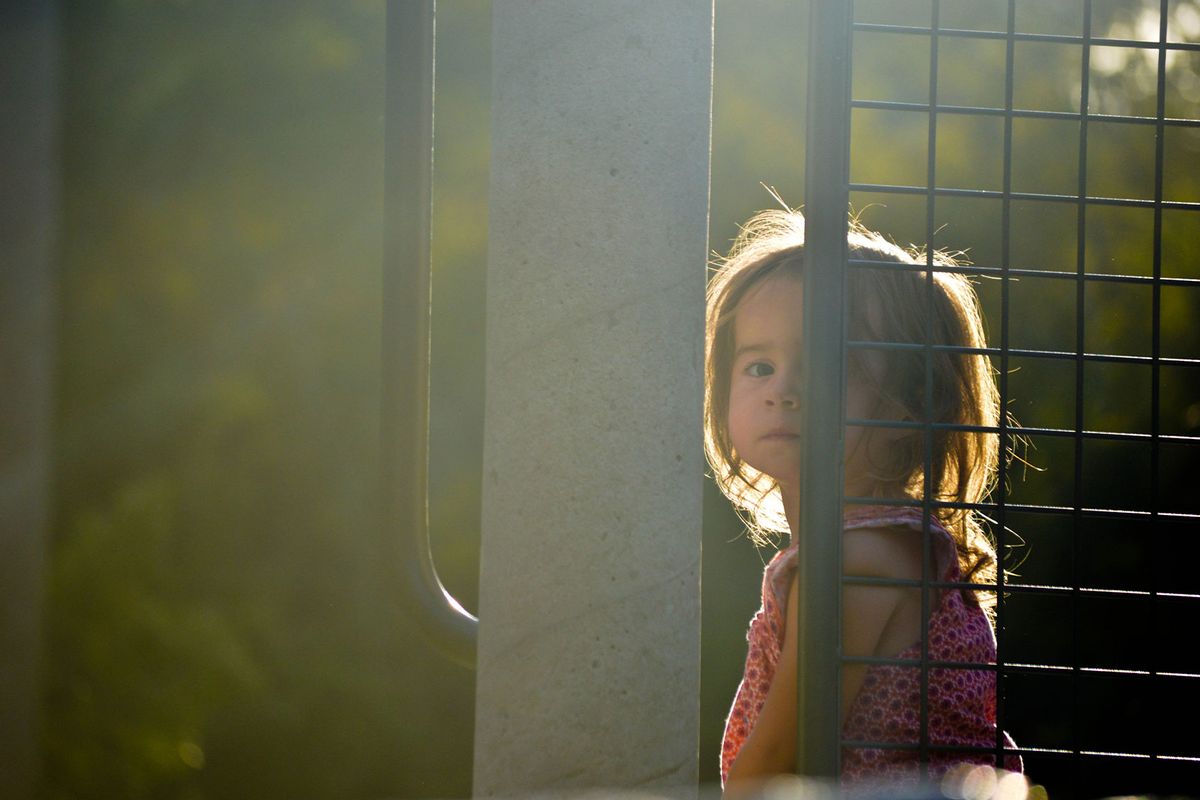 Nearly one year into the pandemic — after COVID-19's school closures, lay-offs and childcare crisis pushed American parents over the edge financially and emotionally — Congress expanded the Child Tax Credit (CTC) as part of the 2021 American Rescue Plan. The credit brought some relief to an otherwise dark moment for both parents and children.

Previously, the CTC gave most middle-income parents $2,000 per child, but with the American Rescue Plan, the expansion increased the amount to $3,600 per child. The eligibility criteria also broadened to reach more economically disadvantaged children, offering the credit to families who paid no federal income tax.

Despite helping an estimated 61 million children in 36 million households across the country, Congress has yet again failed to pass the expansion.

Expert analyses agree that the effects were significant. In fact, in 2021, the United States saw a historic decline in child poverty — nearly 46 percent, according U.S. Census Bureau data — which advocates say was a result of the increased child tax credit and its accessibility. While the expansion was meant to be a one-off, parents and advocates hope that if it proved to be socially successful, which it did, Congress would make it a permanent staple for American parents. Parents shared cheery anecdotes with news outlets explaining how the extra income went to subsidizing childcare costs, paid for rent, gas, and even helped rebuild savings for their children. It was life changing.

Despite helping an estimated 61 million children in 36 million households across the country, Congress has yet again failed to pass the expansion. Indeed, in January 2022, Republicans and Democratic Sen. Joe Manchin (W.V.) refused to extend it. More recently, an effort to revive it failed again.

Roy Chrobocinski, manager director of domestic federal policy at the humanitarian organization Save the Children, told Salon that this failure means many American families will again struggle to pay for necessities.

Chrobocinski suggested the reason Congress has failed to pass the expansion yet again is because it struggles to justify the cost.

"You'll hear from other members about how the credit actually decreases people's interest in working so that they can get this 'free' money from the federal government, it puts less pressure on them to work... there are a number of members of Congress who believe that getting people back into the workforce is going to provide more return on investment than it would giving out a tax credit," Chrobocinski said. "We disagree — we think that there is clearly a value in giving families who are in need of assistance a little bit extra assistance — but unfortunately, that argument doesn't always win."

"I think we're gonna see more than 4 million more kids living in poverty, or something around there."

According to researchers at Columbia University, single-parent households, Black and Latino families, and households in rural areas were some of those who benefitted the most from the program.

Bruce Lesley, president of First Focus, told Salon the refusal to extend the program once again speaks to a more troubling trend in America — how children are often "invisibilized."

"Here's a policy, the Child Tax Credit, and yet the conversation for some people isn't even about children, it's about adults," Lesley said. "And we see this with the child tax credit but with other policies as well, which is that kids are constantly an afterthought, they're invisibilized in the way we think about things or how we address them."

Lesley said he predicts child poverty will rise as a result of families not receiving an expansion of the child tax credit.

"I think we're definitely going to see more than 3 million, maybe 4 million increase, in the number of kids living in poverty between 2021 and let's say 2023," Lesley said. "2022 is a weird year because [of] the way tax works — some people got the refunds in 2022, but if you compare 2021 to 2023, I think we're gonna see more than 4 million more kids living in poverty, or something around there."

about the child tax credit