During last week's House fiasco, the media rediscovered "moderate" Republicans. But they're rarer than Bigfoot 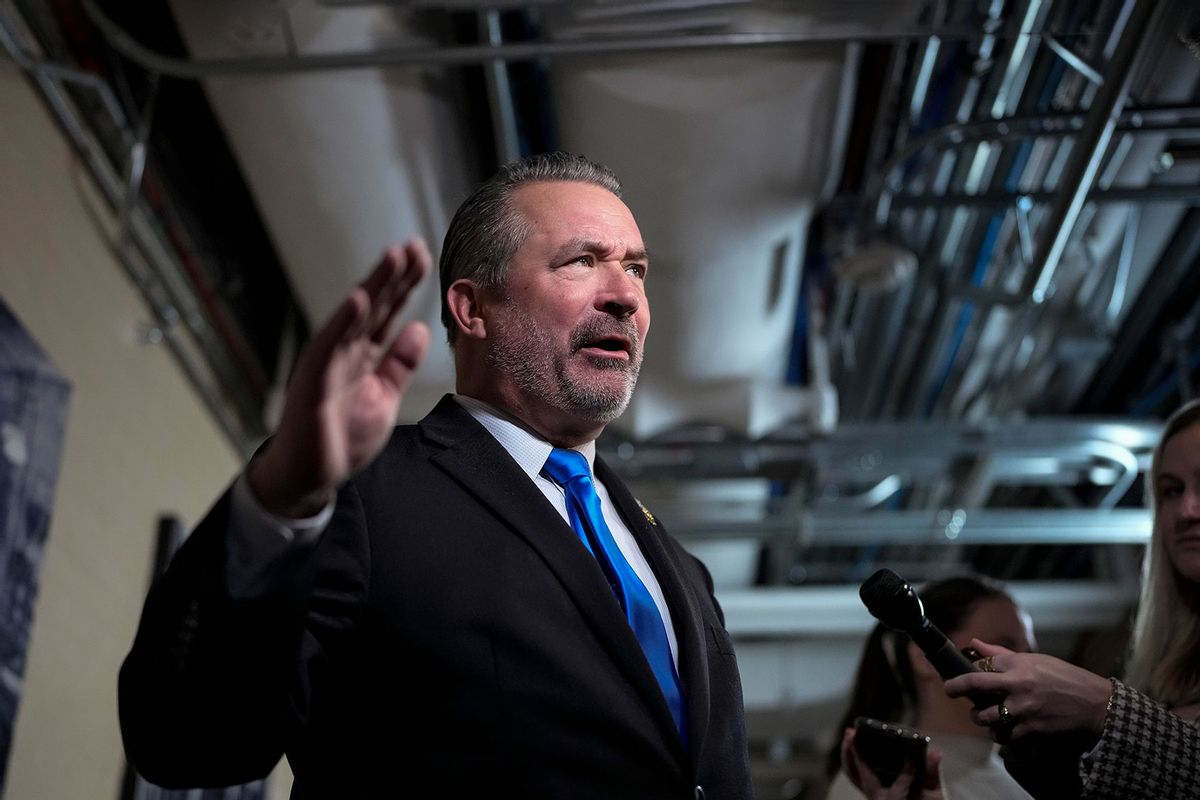 The current notion of a "moderate Republican" is an oxymoron that helps to move the country rightward. Last week, every one of the GOP's so-called "moderates" voted to install House Speaker Kevin McCarthy, who won with the avid support of Donald Trump and got over the finish line by catering to such fascistic colleagues as Matt Gaetz and Lauren Boebert. Recent news reports by many outlets — including the Washington Post, USA Today, The Hill, Bloomberg, CNN, NBC, Reuters, HuffPost and countless others — have popularized the fanciful idea that there are "moderate Republicans" in the House. The New York Times reported on "centrist Republicans." But those "moderates" and "centrists" are actively supporting neofascist leadership.

Notably, Joe Biden made this implausible claim while campaigning in May 2019: "The thing that will fundamentally change things is with Donald Trump out of the White House. Not a joke. You will see an epiphany occur among many of my Republican friends." During his celebratory victory speech in November 2020, Biden bemoaned "the refusal of Democrats and Republicans to cooperate with one another," proclaimed that the American people "want us to cooperate" and pledged "that's the choice I'll make."

But as with routine media coverage, Biden does not acknowledge that every Republican now in the House is functionally a "MAGA Republican." Claiming otherwise — calling some of them "moderate" or "mainstream" — is like saying that someone who drives a getaway car during an armed robbery isn't a criminal. Those who aid and abet right-wing extremism are part of the march toward fascism.

If a handful of House Republicans — by some accounts a half-dozen, by others as many as 20 — count as "moderates," then such media framing normalizes and legitimizes their tacit teamwork with the likes of Trump and Rep. Marjorie Taylor Greene that made McCarthy the speaker. In the process, this slickly evasive language makes possible the continual slippage of public reference points ever-further to the right.

So, during last week's multiple ballots that concluded with McCarthy's win, Rep. Don Bacon of Nebraska was portrayed in the news as a "moderate Republican" who talked of seeking Democratic votes to help elect McCarthy and of possibly working with Democrats to find a "moderate" GOP speaker. Bacon labeled the anti-McCarthy holdouts "cowboys" and "the Taliban."

But if Bacon is a "moderate Republican," it's odd that he would have helped lead a rally before the 2020 election with MAGA firebrand and Students for Trump leader Charlie Kirk, which ended with a yell from Bacon: "Making America great again!" Or that he voted both times against impeaching Trump, including after the Jan. 6 Capitol assault. Or that he co-sponsors the extreme Life at Conception Act. Or that he has questioned climate science: "I don't think we know for certain how much of climate change is being caused by normal cyclical changes in weather versus human causes."

Looking ahead, you can bet that after years of being touted as "Republican moderates" in Congress, a few of these folks will be trotted out in prime time at the 2024 Republican National Convention to assure the nation that the party's nominee — whether that's Trump or Ron DeSantis or some other right-wing extremist — is a great fit for the presidency. The impacts of such deception will owe a lot to the frequent media coverage that distinguishes between the most dangerously unhinged Republican politicians who dominate the House and the "moderate" ones who make that domination possible.

Applying adjectives like "moderate" to congressional Republicans is much worse than merely bad word choices. Our language "becomes ugly and inaccurate because our thoughts are foolish," George Orwell wrote, "but the slovenliness of our language makes it easier for us to have foolish thoughts." And also to have downright dangerous ones.

about the new Republican Congress