Created by chef-influencer Chef Pii, the goopy condiment was originally plagued by health and safety issues 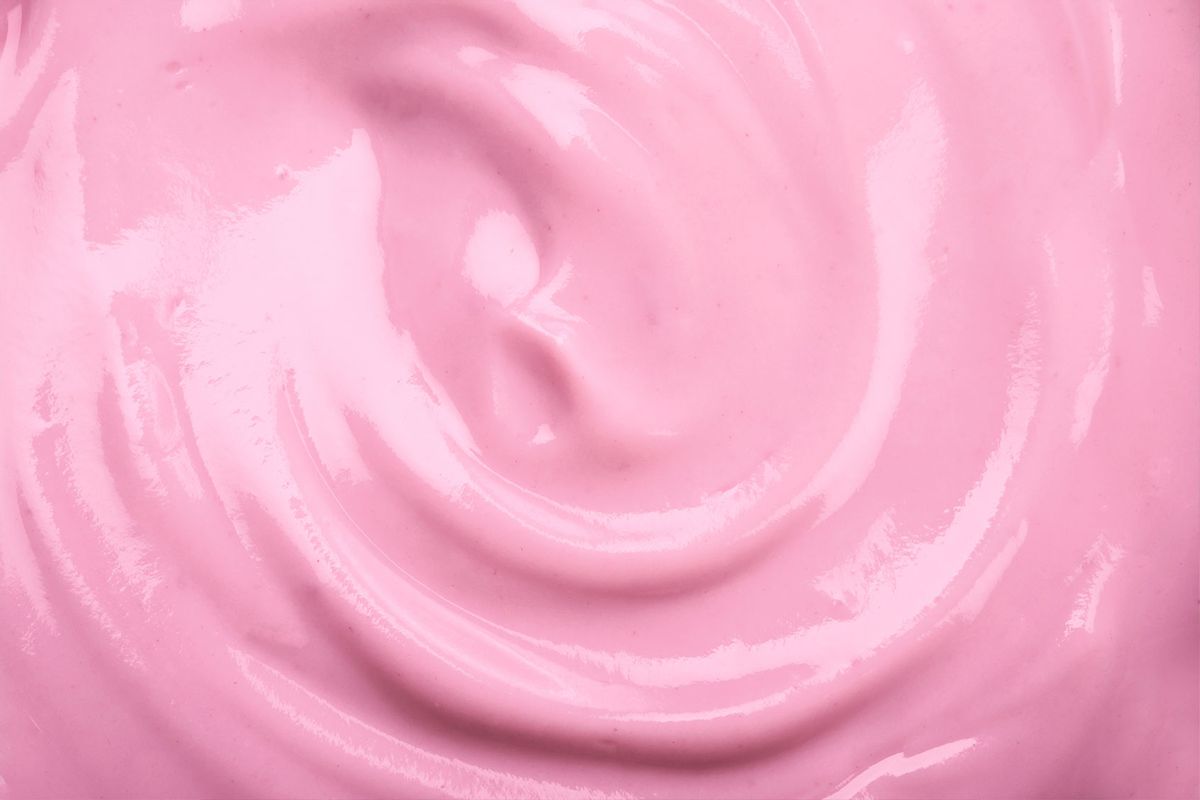 A few months after it made waves on social media, Pink Sauce is now being sold at Walmart.

The goopy pink condiment — which looks alarmingly like Pepto Bismol — debuted in June of last year when Chef Pii, a Miami-based private chef and influencer, posted several videos of herself pouring the sauce on Popeye's chicken, Taco Bell hardshell tacos, gyros, burgers and more fast foods. Pink Sauce is now available in more than 4,300 Walmart stores and online until July 2023. The sauce comes in 13-ounce bottles for around $8 each. Vegan and gluten-free varieties will also be available.

In addition to Walmart, the sauce is sold by Dave's Gourmet — the company behind the "world's hottest sauce" — following a partnership between the brand and Pii. Per the brand's website, each bottle is available for $9.99.

TikTok users went wild over a mysterious $20 "Pink Sauce." Then questions about its safety emerged

Shortly after its inception, Pink Sauce was embroiled in controversy as consumers and skeptics alike questioned the sauce's ingredients list. One TikTok user alleged that the sauce "smelled rotten" and the bottle contained "no more than" two ounces of sauce. Others pointed out discrepancies in the sauce's nutrition label, which said there were 444 servings in each bottle.

"That means the label states there are nearly 40,000 calories per bottle," Insider explained. "The label claims each serving is 1 tbsp, which means the bottle should contain more than a gallon-and-a-half of sauce."

In July, Pii began selling the sauce herself for $20 a bottle amid increased backlash. On July 20, she publicly addressed the "issues" with the viral Pink Sauce and formally apologized.

Per a Jan. 11 press release, "Dave's Gourmet is producing Pink Sauce™ on a commercial scale under the required food safety manufacturing guidelines as well as selling the product through retail, foodservice and e-commerce channels in the U.S. and other countries. Chef Pii continues to drive social media and other aspects of Pink Sauce."