What To Read Awards: More winners

The titles, debuts and characters that defined the year 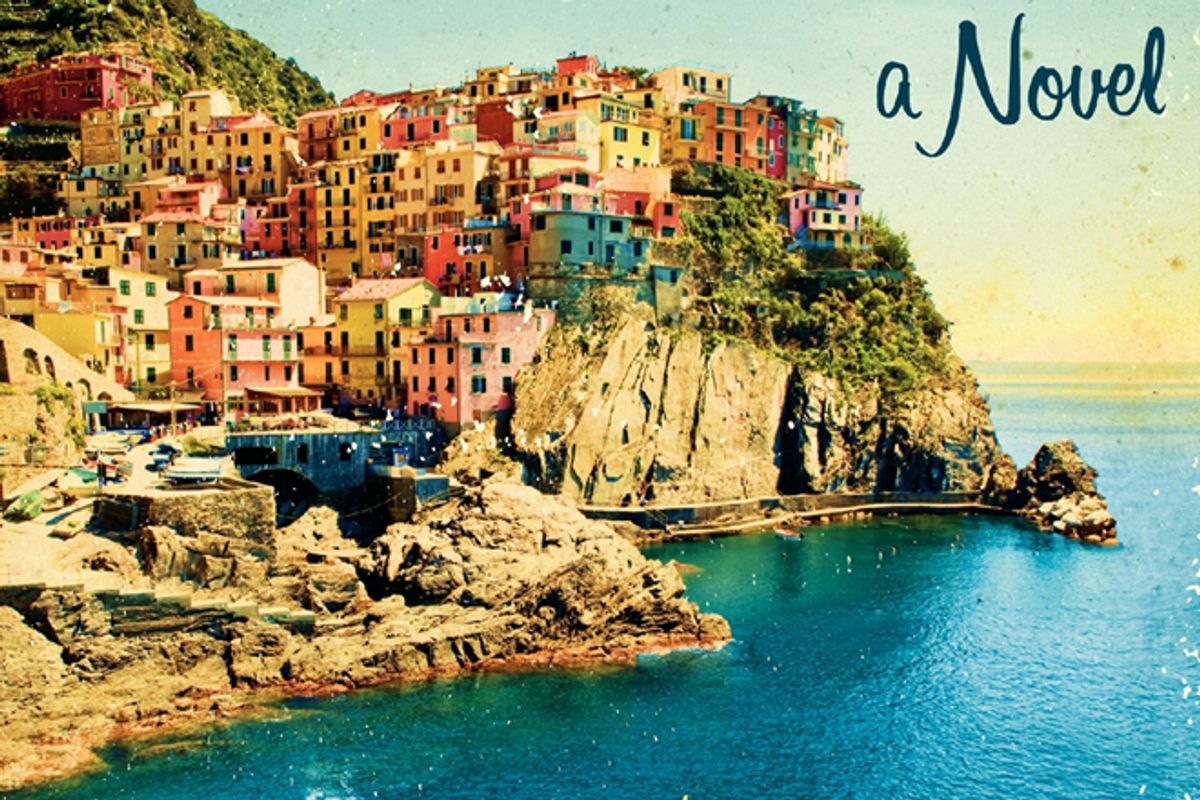 Debut of the year, Katherine Boo's "Behind the Beautiful Forever" and Kevin Powers' "The Yellow Birds." A new fiction writer and a brilliant reporter tied for the best first book. Boo's "Behind the Beautiful Forevers" was named the best book of the year, and four of our judges also named it the year's strongest debut. But four voters also went for a lyrical debut by an Iraq War veteran, Powers' "The Yellow Birds." In naming it one of the year's strongest titles, Marjorie Kehe of the Christian Science Monitor called it a "vivid and haunting portrait of friendship and war as a young soldier remembers the death of his teenage friend." Other books with multiple mentions included "Girlchild" by Tupelo Hassman and Ben Fountain's "Billy Lynn's Long Halftime Walk."

Most overlooked book of the year: "How to Get Into the Twin Palms" by Karolina Waclawiak. Our critics reached no consensus on this topic; everyone used it as a chance to celebrate something they loved that nevertheless fell short of their list. So without a clear victor, we're giving the award to Waclawiak's debut novel, which four critics loved enough to include in their top-10 lists -- but which we had missed entirely. It's the story of a young Los Angeles woman so isolated that she dreams of the immigrant experience and tries to pass herself off as Russian. "The novel is beautifully written and so suffused with loneliness it makes you ache," says Roxane Gay.

Book that best encapsulates 2012: "Billy Lynn's Long Halftime Walk" by Ben Fountain. As Time magazine critic Lev Grossman notes, the entire purpose of Fountain's acclaimed comic debut was to nail this time and place. In this novel's time and place, it's Thanksgiving at a Dallas Cowboys football game, and the heroes of Bravo Squad are on a Bush administration-designed "victory tour" to juice support for the war. But the soldiers just want to meet Beyoncé and not be thanked for their service. It's "less a war novel than an Iraq War novel; it's about a specific historical, political and cultural moment," writes Salon's Laura Miller, "and its intersection with the eternal verities of war itself." Two other novels with multiple mentions here: Dave Eggers' "A Hologram for the King" and A.M. Homes' "May We Be Forgiven."

Best character of 2012: Patrick Melrose, from Edward St. Aubyn's novels: Here's another category where our critics produced a terrific range of nominees, from Amazing Amy (the manipulative mastermind behind Gillian Flynn's genius brainteaser "Gone Girl") to Yunior (the cheating heart of Junot Diaz' "This Is How You Lose Her"). But there was consensus that this was the year of Patrick Melrose, the wealthy patriarch and star of British writer Edward St. Aubyn's long-running and ever gossipy and aristocratic series of novels, which concluded this year with "At Last." Picador reissued the first four novels in one delicious paperback to coincide with "At Last" -- and both the reissue and the final novel finished just outside our top-10. Indeed, if you were to add up all the votes those two books received, Melrose would have vaulted into the top-five. "I read 'The Patrick Melrose Novels' not long after finishing up season two of 'Downton Abbey.' Jumping from a whimsical First World War-era tale of a British aristocratic family into the disturbing and dirty lives of the more contemporary Patrick Melrose and his family was like going from a nice hot shower straight into a tub full of ice," writes Jason Diamond of Vol. 1 Brooklyn. "Edward St. Aubyn writes beautifully about ugly people and their messy lives, and I loved every sentence."

Book most likely to enter the canon or be read 20 years from now: "The Passage of Power: The Years of Lyndon Johnson" by Robert Caro. We're going to suggest that our critics played it a little safe here, but probably still got it right. Caro's biographical doorstops have already won two Pulitzers, two National Book Critics Circle Awards for nonfiction and a National Book Award. It's the definitive work on Johnson, and this chapter covered his ascent to the White House after the assassination of John F. Kennedy. "It’s not an exaggeration to say this might be the best presidential biography ever written. I have no doubt it will be discussed for decades, not just by students of literature, but of history, too," says NPR critic Michael Schaub. Also earning multiple votes: Andrew Solomon's "Far From the Tree," and three novels -- "Canada" by Richard Ford, "NW" by Zadie Smith and "Bring Up the Bodies" by Hilary Mantel.