She's not the title's first trans model, but her debut as a Playmate coincides with a Hugh Hefner tribute 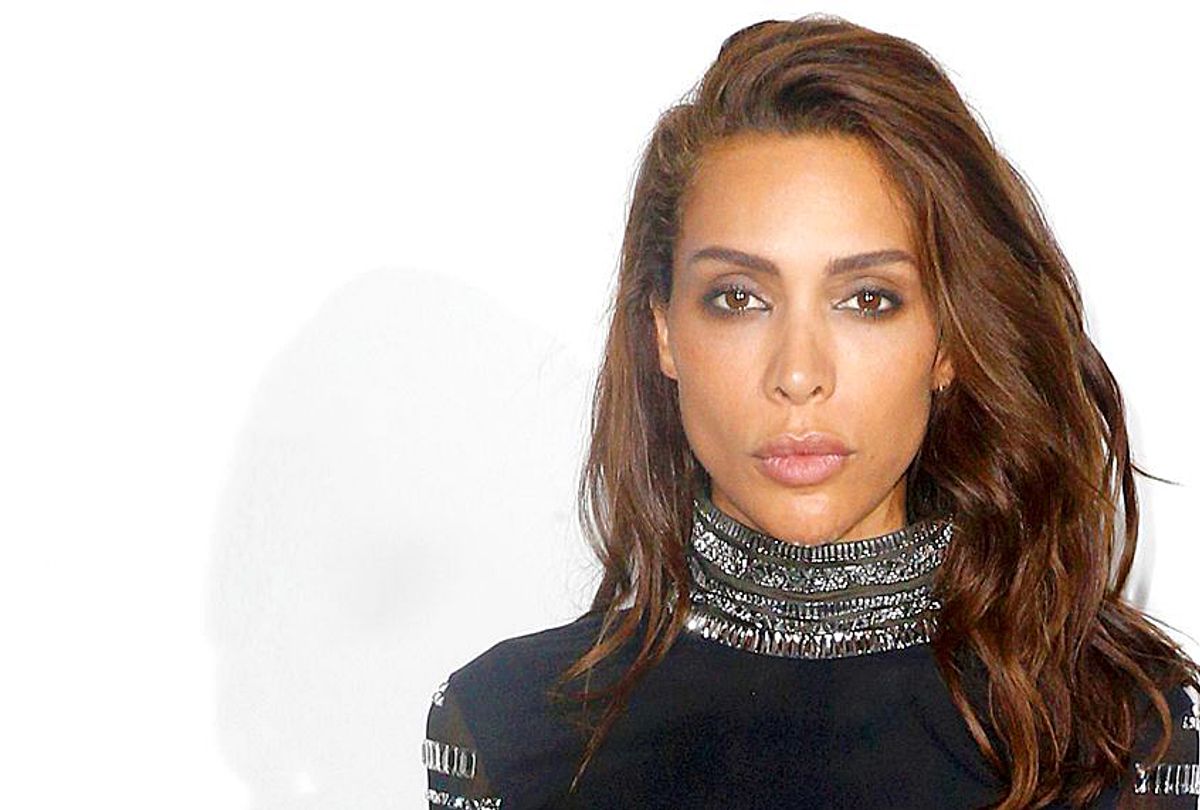 French model Ines Rau has been named Playboy's first transgender Playmate. Her photo editorial will debut the November/December 2017 issue, which will also feature a substantial tribute to the magazine's late founder Hugh Hefner, who will also appear on the cover.

While the first transgender model to earn the coveted title of "Playmate," Rau is not the first transgender model to appear in Playboy's pages. In fact, her initial shoot in the magazine three years ago launched her successful modeling career. In May 2014, she was shot nude for a spread called "Evolution." As Playboy writes, "the accompanying copy surveys humanity’s halting shift toward acceptance of gender identities beyond the male-female binary."

"It’s how I celebrated my coming out, actually," Rau reflected to Playboy. "I took that chance, and then I signed with an agency."

"I lived a long time without saying I was transgender," Rau added. "I dated a lot and almost forgot. I was scared of never finding a boyfriend and being seen as weird. Then I was like, You know, you should just be who you are. It’s a salvation to speak the truth about yourself, whether it’s your gender, sexuality, whatever. The people who reject you aren’t worth it. It’s not about being loved by others; it’s about loving yourself."

Since then, Rau starred in a Balmain campaign, in couture fashion shows and in Vogue Italia. At 26, she is also expanding beyond the modeling industry. "I just signed a book deal, and I just shot a film. I really want to be an action star!" Rau told Playboy. "It’s telling stories."

While Rau's visibility and career is inspiring, as is Playboy's embrace of a diverse cast of women playmates, it is clear that in many ways, there remain many challenges to members of the broad trans community, many of the coming straight from President Donald Trump's mouth and administration. Although the trans military ban that Trump declared isn't yet in effect, he has given Jim Mattis a deadline of February 21, 2018 to study and then present his findings on the best way to implement it.

This falls in line with Trump's selection of Vice President Mike Pence, a radical, hard-right religious voice in his administration, and the president's nomination of the similarly inclined Jeff Mateer to a Texas federal judgeship. Overall, Trump tends to appoint those with a history of discrimination or negative statements towards trans people and the larger LGBTQ community in general. In this, the president is in concert with a large portion of the conservative moment, both politicians and private citizens.

Yet, this governmental and public turn towards homophobia and transphobia has not come without pushback. North Carolina Governor Roy Cooper announced Wednesday that a settlement was reached to give transgender people the right to use the public restrooms that match their gender identity. The deal comes six months after the repeal of the repressive and widely condemned law that mandated transgender individuals to use the public restrooms that corresponded with their birth certificate and restricted anti-discrimination policies for LGBT people.

To name Rau as the first transgender Playmate in the magazine's 64-year history, demonstrates Playboy's continuing concern with advancing civil rights and confidence in doing so even after the passing of its founder. Yes both Playboy and its creater are undoubtedly compromised. Yet, from the beginning, Hefner used the magazine's pages to champion progressive racial and sexual rights, movements and experiences. In this way, it is fitting that Hefner's face and a deep-dive into his life and legacy coincides with the debut of Playboy's first trans Playmate.

It may also signify a changing of the mores and our grasp as a society that gender is not defined by biology. If so, it's a progressiveness that Playboy has never shied away from.