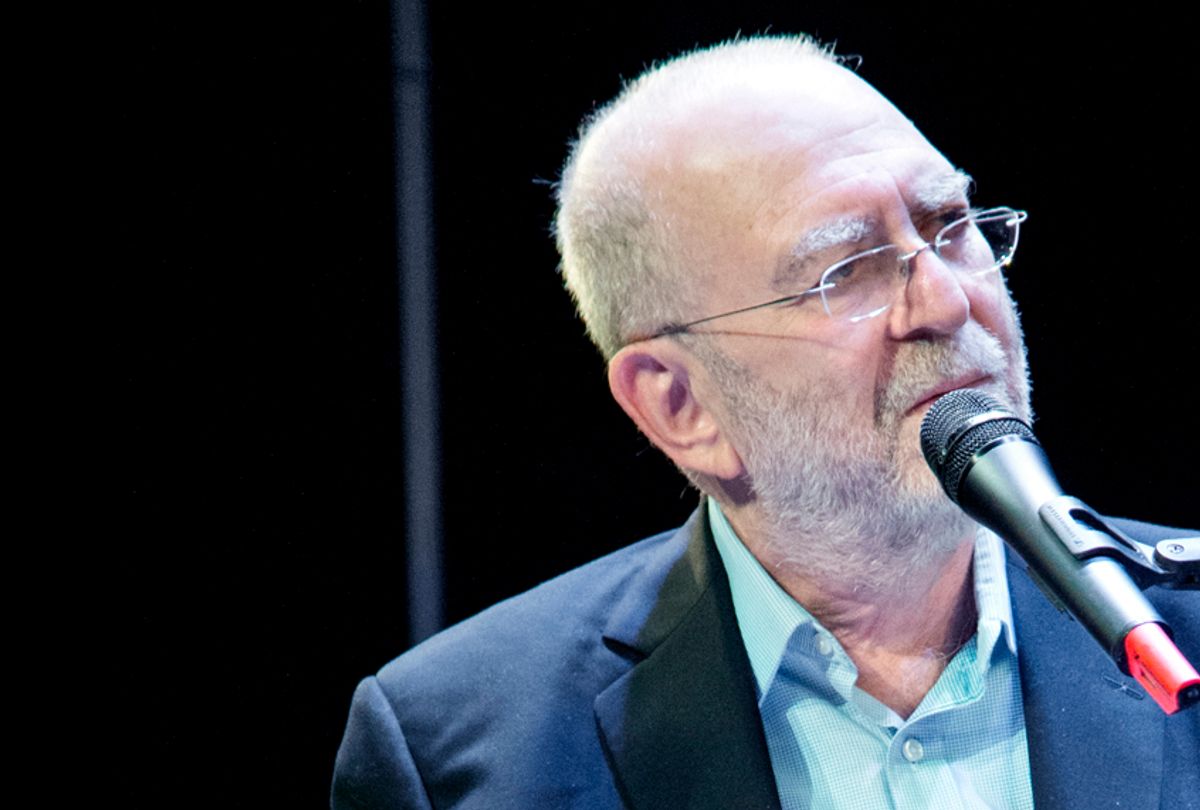 Just two days after it was revealed the WNYC's John Hockenberry left his show, “The Takeaway” over claims of sexual harassment in August, two more staff members of the same public-radio organization are under fire in connection with sexual-misconduct allegations. Leonard Lopate and Jonathan Schwartz were suspended today after both staff members and guests of their radio shows said they were sexually harassed.

While details of any of the allegations against either broadcaster remain unrevealed at this time, Laura Walker, president and CEO of New York Public Radio said “NYPR is committed to taking all appropriate steps to ensure a respectful, equitable, inclusive and harassment-free workplace for everyone,” in announcement and that they take the allegations “very seriously.”

Lopate told the New York Times that he was “baffled” and “really quite shocked and upset” by the move. “It makes no sense to me,” he told the Times. “I am sure any honest investigation will completely clear me. That’s the only thing I’m concerned about — the damage to my reputation.”

He doubled down saying “I have never done anything inappropriate on any level — that’s not the way I conduct my job.” He added “This may just be the current environment, but this is kind of overkill.”

Audiences have been listening Lopate on NPR since the mid 1980’s when he debuted co-hosting a talk show with Pegeen Fitzgerald, before it evolved into “The Leonard Lopate Show.”

Schwartz first debuted on local radio in 1958 playing a Sinatra song on WBAI, leading to him becoming the cultural authority on the singer and, more broadly, jazz and pop standards. He also served as the artistic director of Lincoln Center’s American Songbook.

Earlier this week, it was revealed that longtime WNYC host John Hockenberry left the station in August because of sexual harassment and harassment of women of color specifically. WNYC came clean after The Cut broke the story. No reason was given for his departure at the time he left the station.

All this follows what has been a rough season for public radio. In early November, National Public Radio chief editor Michael Oreskes resigned following a burst of sexual-harassment claims against him. Weeks later, Garrison Keillor, the legendary former host of "A Prairie Home Companion," was fired from Minnesota Public Radio in connection to similar allegations. Subsequently, all reruns of "Home Companion" were pulled from the air and new episodes of the show will be broadcast under the title "Town Hall".