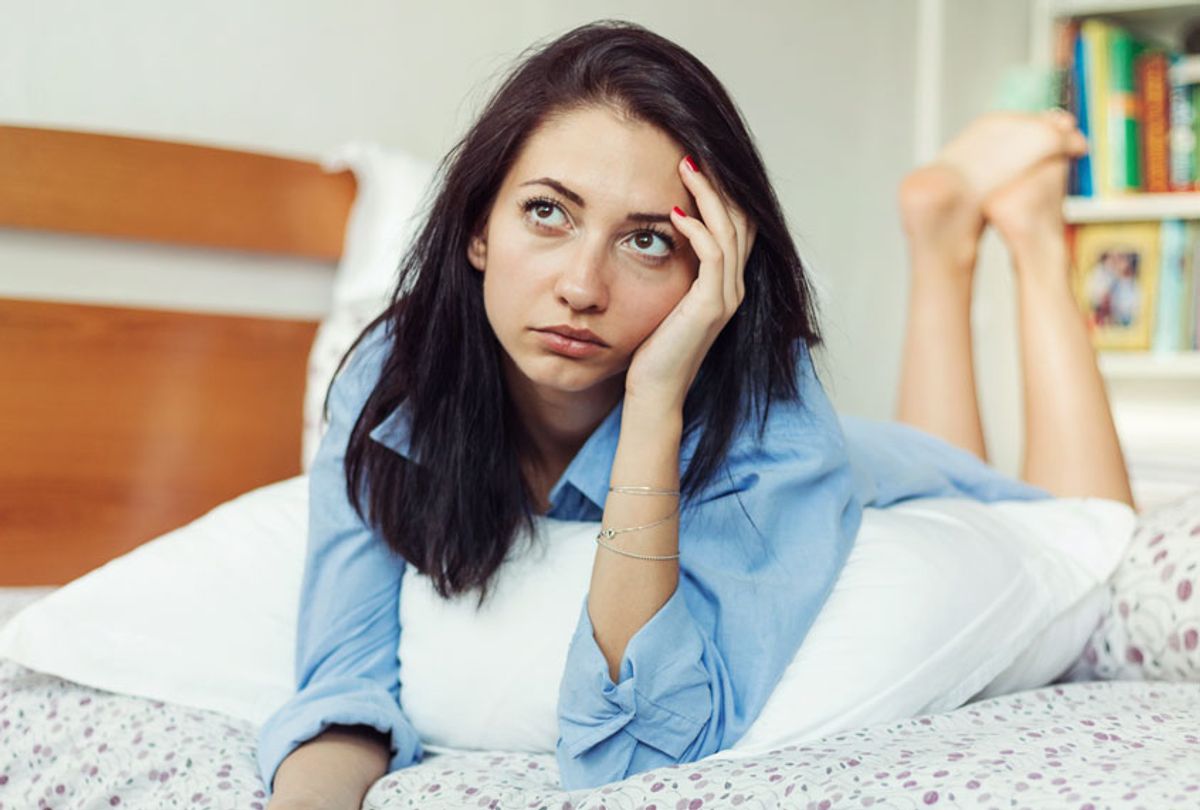 To paraphrase Samantha Bee, we need to start f**king like feminists.

In the initial onslaught of revelations of sexual harassment and abuse, the conversation focused largely on workplace dynamics. Men like Harvey Weinstein, Charlie Rose and Matt Lauer were accused of abusing their positions of power, often to the career detriment of their (usually) female colleagues. But as the discussion has evolved, it's broadened to encompass the sticky spectrum of sexual consent. It's kicked up a whole lot of ugly pushback, too, notably in response to the "sh***y media men" list and the recent Babe story on what one woman described as the "worst night of my life" with comedian Aziz Ansari. Why, it's almost as if women were only expected to advocate against one kind of mistreatment at a time!

So let's talk about sex. Let's talk about a situation involving male and female heterosexuals, one that's initiated with some degree of mutual attraction, and an event that began with something resembling a date/hookup/hopeful texting of an emoji. Let's talk about the history and the expectations both parties may be bringing to that moment, because we as a culture still really suuuuuuuck at this.

We expect men, from an early age, to be eternally sexually voracious. We encourage them to literally treat dating as a strategic game, the object of which is the most emotionally detached orgasm humanly possible. We tell women, meanwhile, to simultaneously guard their sexuality and use it as a relationship negotiation tool. We train them from the time they're children to be pleasant and uncomplaining. It's taken for granted that boys will masturbate from the moment they discover they have a penis. Yet even in books designed to teach them about their own bodies, girls are often kept in the dark about the mere existence of the clitoris. Conventional sex education — in schools where you're lucky enough to get it at all — often overlooks the entire concept of female orgasm.

Let's go back to that man and woman, alone in an apartment. How much thought or consideration are either of them going to give right now to making her feel good? Or have they already begun the dance of him trying to wear down her resistance and her calculating how much of a fuss she feels like making? Have they reached a silent agreement that the evening is over when she's wiping off her face? Women: You are entitled to just as many orgasms as he is. In fact you can, biologically, have more!

These are difficult things to talk about. They involve maybe some men stopping to consider that watching porn and jerking off have not in any meaningful way prepared them to sex up human women. They involve women risking offending men's feelings — or enduring worse — by saying no. Or not now. Or not that. This isn't just about the proverbial "bad date." It's about taking a hard look at relationships. Because the guy who didn't care about whether you enjoyed it on the first date definitely has a whole next-level world of entitlement six months in. So when the public conversation actually does address the real phenomenon of sad, degrading, one-sided sex, how dare anybody suggest that's a minor issue? Or that women are making too big of a deal here?

It's pretty simple — men who respect women care about their pleasure, and they don't think of sex as something they just do to women. The way men treat women in private reflects how they think about them in general. Does that mean that coercion is automatically assault? Of course not. But it does mean we should talk about it, and the whole wide, wide world of unacceptable behavior. And if you're selfish in bed, you're probably not such a great guy, even if the women you persuade to sleep with you will never tell you.