Omarosa on "Big Brother": U.S. is "going to not be OK" under Trump

"I’d like to say it’s not my problem, but I can’t say that because it’s bad," she said 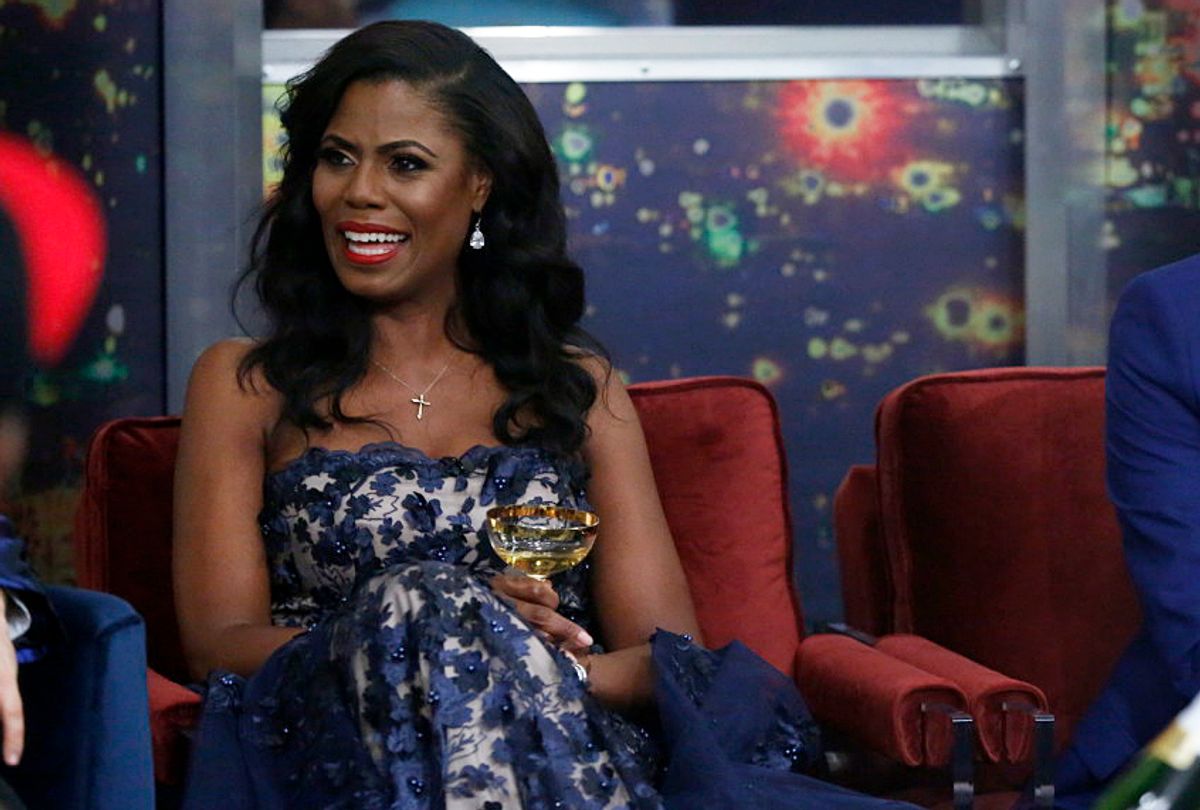 Launching herself back into the world of reality television since leaving the White House, Omarosa Manigault-Newman moved into a new house for Wednesday night's premiere of "Celebrity Big Brother". Speaking to her new roommates and the camera, and she let her feelings about her brief stint in the executive branch be known.

"There's a lot of people that want to stab me in the back, kind of similar to the White House," Manigault Newman said, according to CNN. "The one thing I learned from politics is you have to learn how to watch your own back, and, in some cases, you have to watch your front too." She added that she was a "reality TV legend."

In clips of the show set to air on Thursday, the former "Apprentice" star said she was "haunted" by President Donald Trump's tweets "every single day."

In December, Manigault-Newman left her role in the White House as the director of communications for the Office of Public Liaison. Shortly afterwards, she denied all reports that she was fired, and threw a tantrum upon learning the news, as Salon has previously reported.

During a conversation with her fellow contestant and television personality, Ross Matthews, she attempted to explain that she worked in the White House in order to "serve" the country, not Trump.

But some were quick to dig up her words from an interview in June 2016, in which she said, "Every critic, every detractor will have to bow down to President Trump."

Manigault-Newman went on to question the country's leadership under Trump and when asked if by Matthews if "we should be worried," she nodded her head in approval.

Manigault-Newman is known for her hostility, theatrics and public feuds, so she's pretty much right where she belongs.