America saw a massive rise in anti-Semitism in 2017: report

There was a 57 percent increase in reported anti-Semitic incidents since 2016, the largest jump recorded by the ADL 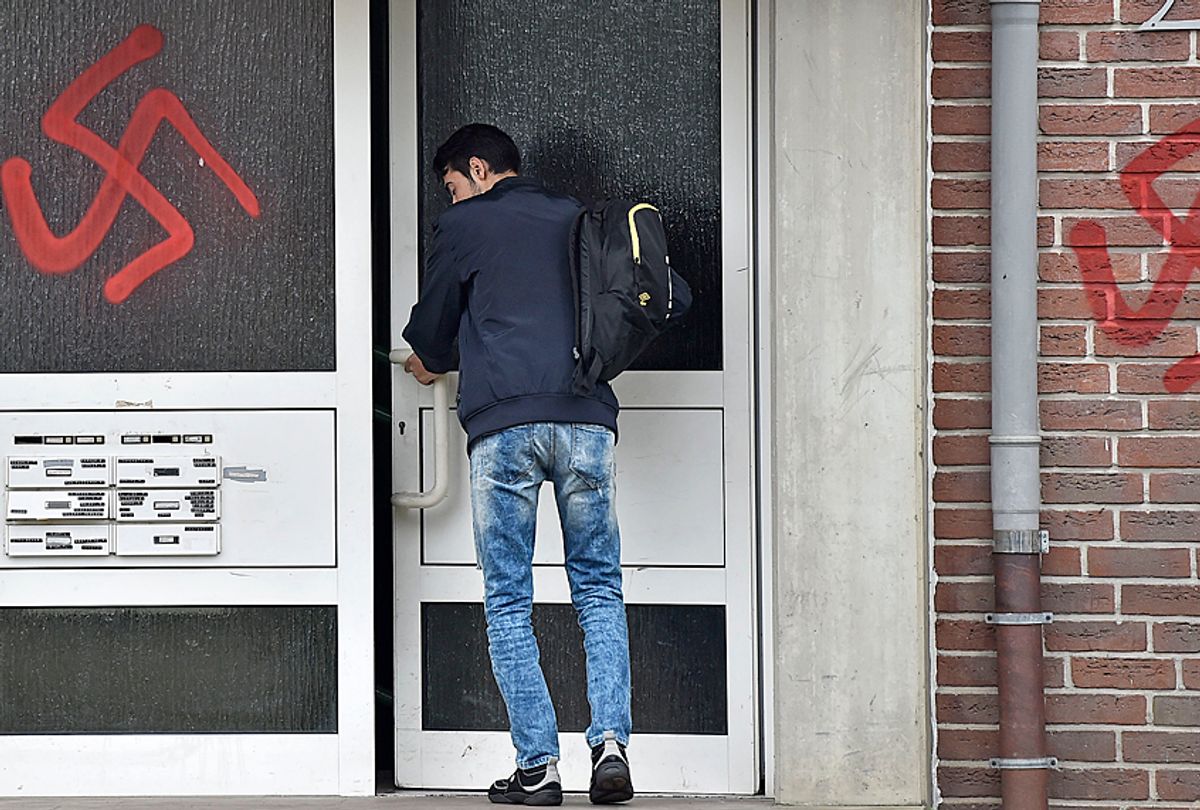 A new report by the Anti-Defamation League reveals that things got a whole lot worse for American Jews during the first year of Donald Trump's presidency.

There was a 57 percent increase in anti-Semitic incidents in the United States between 2016 and 2017, according to a new report by the ADL. Not only was it the highest year-to-year increase ever recorded by the agency, but it was also the second highest number of anti-Semitic incidents reported since the ADL began tracking that data in 1979. The bulk of the increase came from incidents in high schools and on college campuses, which doubled for the second consecutive year. More than three-fifths of the incidents (62 percent) occurred in six states: New York, California, New Jersey, Massachusetts, Florida and Pennsylvania. For the first time since 2010, however, every state included a report of at least one anti-Semitic incident.

While it is unclear how many of these incidents could be directly traced back to Trump's campaign and subsequent presidency, experts have long pointed out that the Republican's bigoted rhetoric could result in real-world discrimination — particularly when it invoked anti-Semitism. It was President Trump himself who aroused controversy for airing an anti-Semitic campaign commercial in 2016; last year his White House omitted any mention of Jews from a statement for International Holocaust Remembrance Day — though Jews were recognized in the 2018 statement.

There was also a 4 percent increase in the number of hate groups between 2016 and 2017.

"I do not think there’s any question that Trump is the cause," Heidi Beirich, director of the Intelligence Project at the Southern Poverty Law Center, told Salon in March when asked about the rise in hate crimes at that time. "The first day of his campaign, he bashed immigrants and said Mexicans are rapists. The entire campaign included xenophobic remarks, anti-immigrant remarks, anti-Muslim remarks, racist remarks, trading in anti-Semitic imagery and anti-women comments."

She added, "Let’s not forget that during the campaign there were hate crimes committed — very severe ones in Trump’s name. For example, there was an immigrant in Boston who was beaten by two Trump supporters."