Apple reveals they, too, have a bit of a pay gap 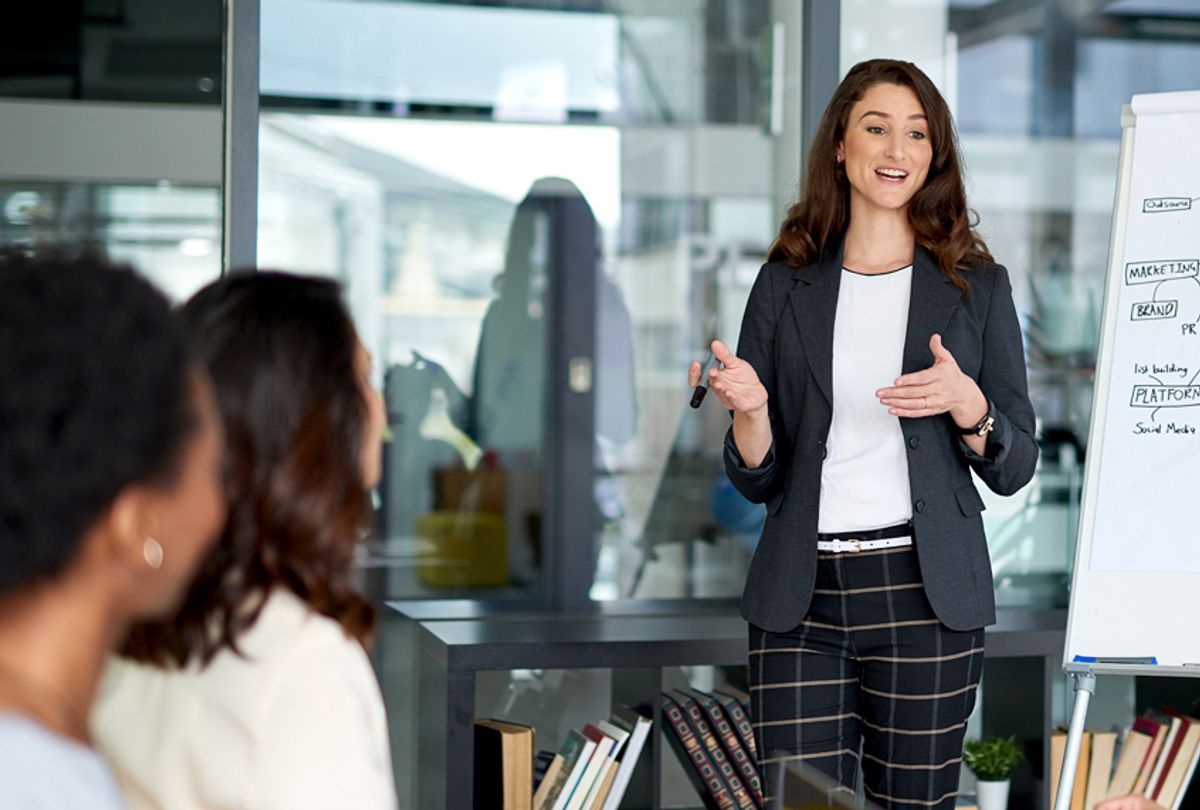 Tech giant Apple has released a report in which it acknowledged that male employees earned five percent more on average than women at the company's U.K. operations.

T comes as a new British law requires such information to be made public from companies that employ more than 250 people.

The company said the pay gap was due to more men having positions in senior roles than women. "The fact that there are more men in senior positions often leads to an overall pay imbalance even when men in the same job make no more than female counterparts," Axios reported.

The positions have led to more men having higher pay, bonuses and stock, Reuters noted. Apple, however, has also said that it has achieved pay equity.

"We’re proud of the progress we’ve made to hire more inclusively and are determined to do even more to retain and promote our female employees," Apple stated in its report. "Apple believes strongly that equal work deserves equal pay. Every year, we examine the compensation employees receive and make adjustments where necessary to ensure we maintain pay equity. And we have achieved this in every country — women at our company earn the same as men when you factor in similar roles, markets and performance."

The report continued, "As part of our commitment to eliminating pay disparities from the first day at Apple, later this year we’ll also stop asking candidates about their salary history."

The maker of the iPhone acknowledged that the mean pay gap in the U.K. was 5 percent lower for women, while the median pay gap was 2 percent in favor of women.

Of course, the tech titan only found and published the information because it has become a requirement under new British regulations.

But, all things considered, Apple is better at narrowing the pay gap than some other companies. In February, Barclays admitted that it paid women in one department half as much as it paid men. The company's senior staff leaned heavily male, too — women only make up a third of its senior leadership.

In recent months other tech companies have come under fire and have faced public scrutinization for being home to an environment that favors men, or a so-called "bro" culture. One of the most prominent instances of such a culture last year was exhibited by the ride-sharing service company Uber.

As tech companies have immensely struggled to combat the issue by and large, the Trump administration has made efforts to ensure that it continues. Last August, President Donald Trump halted a rule, implemented during the Obama-era, that was aimed at closing the gender wage gap.