Gretchen Carlson says the Bill Cosby verdict gives her hope: "It was really emotional for me"

"If I hadn’t done what I did, would we be having this conversation?" says the anchor who brought down Roger Ailes 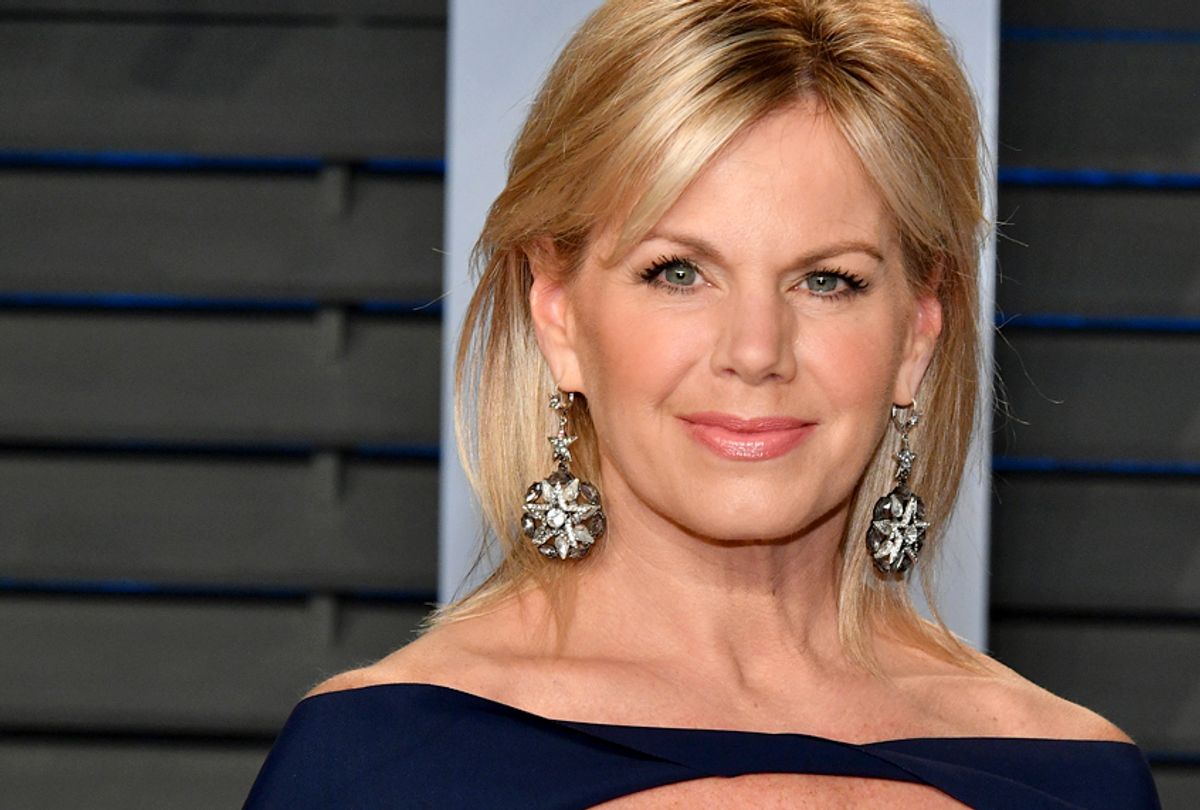 Journalist and author Gretchen Carlson feels hopeful about the power of the #MeToo movement and how it seems to be ushering in a new level of public awareness about the plight of women facing sexual violence. But one area where there is still much room to grow, she told Variety in an interview at its Cannes Lions studio, is in the framing of the victims.

When Variety asked the former Fox News anchor about whether Harvey Weinstein will face jail time, Carlson replied, "I have no way of knowing how the jury will see it, but I just hope that the women who are called to testify are not raked over the coals."

"Because see, that's the old way of doing business," she continued. "'Let's show what a horrible person this is and bad decisions she's made in her life.' And I hope that doesn't happen, but I assume that it will."

What Carlson speaks of is a deplorably common trope in the criminal justice system and in the media when the victim of any form of violence is marginalized. A trial about a sexual predator or about a homicidal police officer always warps into what feels like the victim being put on trial more fervently than the perpetrator.

We saw that in the killing of 17-year-old Trayvon Martin when the media splattered headlines about how the teenager smoked weed, or how St. Louis teenager Mike Brown was deemed "no angel," as if these details or framings of unarmed youth justified their murders.

The same is true for victims of sexual violence. In media reports or in the trial, people scrutinize every detail or past mistakes of their lives — what they wore, what they said, were they drinking, past relationships — as if any of these variables would excuse sexual harassment or assault. It also sends a strong message about what types of women are allowed to be victims.

But Carlson said, given the verdict in the Bill Cosby retrial, there is some encouragement that this may be changing. Carlson's own landmark 2016 sexual harassment suit against then-CEO of Fox News Roger Ailes, settled for $20 million, led to a wave of women coming forward with their own accusations, and Ailes' subsequent firing from the network.

"I did have a lot of hope after the Bill Cosby trial. It was really emotional for me," she added. "Because every time one of these big, high-profile stories comes out, it’s really emotional for me because I have to step back and think: 'If I hadn’t done what I did, would we be having this conversation?' And the answer is probably no."

“And with that jury, they had been enlightened by the revolution that we’re currently in. Not tainted, enlightened," Carlson continued. "So, did they see and hear that testimony with a different frame of reference, in that they believed the woman, as opposed to the old way of thinking that 'Ah, she’s just making it up?' So, that was incredibly emotional to me, because I felt like that was a huge step forward in this entire process."

This is significant. Before Cosby's verdict came in, his lawyers promoted this idea endlessly — that the #MeToo movement would infect the courtroom and the jury would be compromised. In March, I wrote about his case, "If the public has a more complete understanding of criminal sexual behavior, that is progress, not bias. And if Cosby is convicted this time around, it won't be because #MeToo panic unfairly crept into the courtroom and swayed a jury, but precisely because of due process."

Moving forward, the test will be whether Cosby's conviction signals an institutional shift in prosecuting cases of sexual violence, especially when the allegations are levied against powerful, wealthy, famous men.

While Weinstein's case mirrors Cosby's in that there are dozens of women accusing him — even if the actual trial is centered on individual cases — in the era of #MeToo, prosecutors are able to use the mounds of accusations to demonstrate predatory behavior. But will this belief of women be extended to lone accusers as well?

Carlson recalls how lonely that journey was when she came forward with her sexual harassment allegations against Roger Ailes, then CEO of Fox News. "I could have never ever predicted that. I mean, how would I have known that when I made my choice almost two years ago already to really dive off by myself? I could have never known we would be in this place and time," she said.

The "Be Fierce" author also spoke about her work as chair of the Miss America Organization and the axing of the swimsuit competition.

"There are a lot of young girls who don’t want to show off their body in that way, myself included," Carlson told Variety. "We’re still advocating a healthy lifestyle, but we just don’t want to judge on it anymore."

This revision allows a more inclusive environment, she said. "So for the young girl at home who doesn’t want to be judged that way, now she can participate," Carlson added. "And number two, most American women don’t have a perfect 10 body and we don’t want them to not be included in our program as a result of that."