Forget tradition: Why not have a happy non-holiday instead?

Turkeys and trees making you miserable? Ditch them and make your own rituals that sustain you 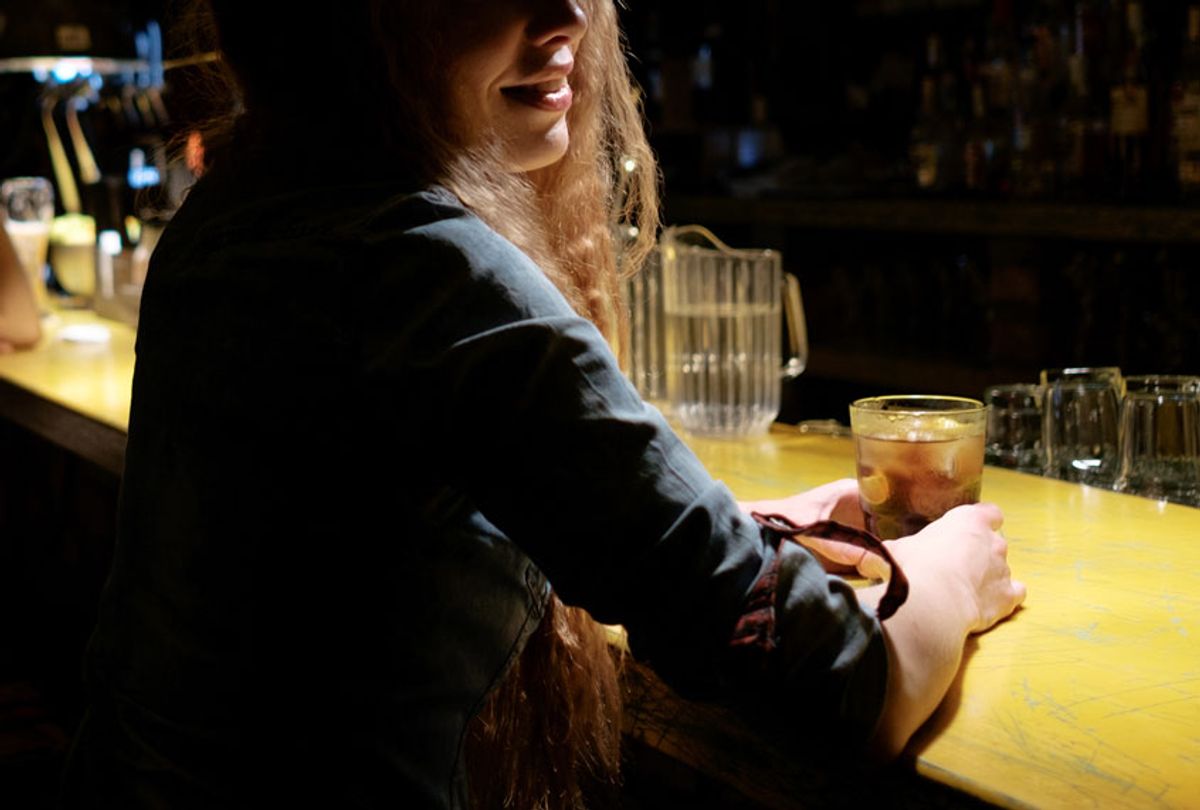 My favorite Christmas was the one, right before a major move, when we didn't have a tree and exchanged gifts from the drug store. The best part of my Thanksgiving is the evening drink I get at the bar at the all-you-can-eat Indian restaurant on the outskirts of town. Some people like caroling and pumpkin pie; my sacred holiday memories are about lip balm and Baileys on the rocks.

I am not some Scrooge McScroogeface, bah humbugging my way through the final six weeks of the year. I'm an enthusiastic baker of cookies, watcher of corny Hallmark movies and surveyor of stocking stuffers. Atypically for a New Yorker, I'm an extroverted optimist and all around giver of thanks. I just happen to have a low threshold for overstimulation. And if you're like me, my gift to you this year is permission to dial it all the hell down.

Maybe it's because I didn't grow up in a family that made an especially big deal of holidays. More likely it's because when we did get together, things rarely went smoothly. I come from a volatile Irish Catholic clan, so I don't think it's a coincidence that one of my first and happiest memories is when we went for Chinese food the Thanksgiving after my grandfather died. Everyone was on good behavior, and nobody had to clean up. I would have gladly done this every year if I, at age three, could have roused a quorum.

Instead, it wasn't until my California years, much later, that I again enjoyed low-key November holidays. This time, they were powered by potluck dishes, red wine and an absence of decades-long feuds. Those Thanksgivings were among the sweetest of my life. The only downside to them was the karmic price tag — every year, I cashed out all those good vibes over Christmas and New Year's, when I'd come back east to a compressed frenzy of socializing and guilt-tripping from relatives and former neighbors. But the frantic pace of those holidays was nothing compared to what happened when I became a parent, juggling dueling grandparents and the sensory assault of kid-related seasonal events. There are photos of me from those early Christmases, standing by the tree with the kids and sporting the thousand yard stare of shellshock.

That overload, in fact, is what led to my now hallowed ritual of Thanksgiving night drinks at the Masala Palace. My daughters were still little. The uncles were still alive. My mother was still occasionally communicating with us. Everyone had gathered for a big meal that was mostly pleasant but punctuated with moments of near excruciating tension.

"What if we asked your folks to look after the girls a little and we snuck out for a few hours?" I whispered to my husband in a stealth moment of table clearing. Not long after, we were sitting at the one establishment with an "open" sign on the door at a nearby shopping plaza. The unburdened, quiet relief I felt that evening, having successfully escaped the turkey, the cranberry sauce and the company of our relatives, was unmatched. It's the part of that third Thursday in November I've most looked forward to ever since.

The non-holiday has, of course, a long and honorable history. I've spent the better part of my life envying Jewish Christmas — going out for Chinese food and a movie, in either order. I'm grateful to "Parks and Recreation" for introducing the concept of Galentine's Day — diverting mid February's attention from cheap chocolate and tacky Teddy bears and reclaiming it for female friendship. Anyone can put up a tree, but going the non-holiday route lends itself well to creative personalization. I have a friend whose family purposefully goes to Orlando for Thanksgiving every year, when the parks are the emptiest. I have another — a year-round party goer and host — who explicitly sets aside New Year's Eve for watching rom coms in her pajamas. Our family starts every January 1 with espresso and enormous lobster tails from the Italian bakery. It's not exactly ritualized resolution making, and we love it.

Why give the MOST WONDERFUL TIME OF THE YEAR, or even just a small sliver of it, a big old nope? For many of us, it has something to do with the fact that while calendar dates are consistent, personal challenges and tragedies are not.

Last week I went out with a friend whose sister is currently in the worst throes of chemo. "I can't understand how people can be walking around smiling and be normal," she told me. A year ago, when my daughter had a terrifying trip to the emergency room and we left with a brand new medical diagnosis four days before Christmas, I felt exactly the same.

Holidays are, we are incessantly reminded, mandatorily perfect and joyful. Should they happen to coincide with your own experience of grief or trauma, the glaring disconnect between perception and reality can be almost unbearable. I have a neighbor for whom the enforced merriment and pressure of the season was a catalyst for a painful divorce. Decembers haven't been the greatest ever since, so we have an annual burgers and beer lunch to mark the breakup anniversary. I'll take that over a cookie exchange any day.

For some of us, too, the holidays are an exercise in enforced proximity to the relatives and hometown knuckleheads we spend the rest of the year pleasantly avoiding. The fortunate say it's getting the old gang back together. I say it's dodging the moms who've become multilevel marketing zombies.

But even if your family is and always has been perfect and your season is always marked by Instagram-worthy snowball fights and hot chocolate by the fire, the ratcheted up whirl of shopping, social engagements and end of year work deadlines will still test the mettle of the jolliest of Santa's helpers. Finding a little peace in the chaos, zigging while the rest of the world collectively zags, is nourishing for the soul.

I recently read a Thanksgiving themed post from a self-appointed inspirational blogger (and yes, I suppose I was asking for it) who declared that even even in grief and trauma, we have to choose to be thankful. I don't know, lady, do we? Gratitude is great. But don't demand it of others when they're going through it. Don't insist people magically put their depression or plain old aversion to "Love, Actually" for the dysfunctional sake of not ruining your own buzz.

There's a pretty simple litmus test to get through the year's milestones. Traditions are supposed bring comfort and joy. They're supposed to bring people closer. If they're stressing you out and making you unhappy, then they're doing a crappy job and it's time to reassess their value. Maybe it's time to install some new traditions in their place. So if you'd rather go for a walk than go to a party, or you're not into putting up a tree, or your ideal winter wonderland involves a Best Western with a pool, then by all means feel free to ignore the merriment police who want you to do the holiday hokey pokey for them. And if your holidays this year involves turning off your phone and nibbling papadum on a side of town where nobody knows you, I'm right there with you. And I wish you a very merry and bright one.