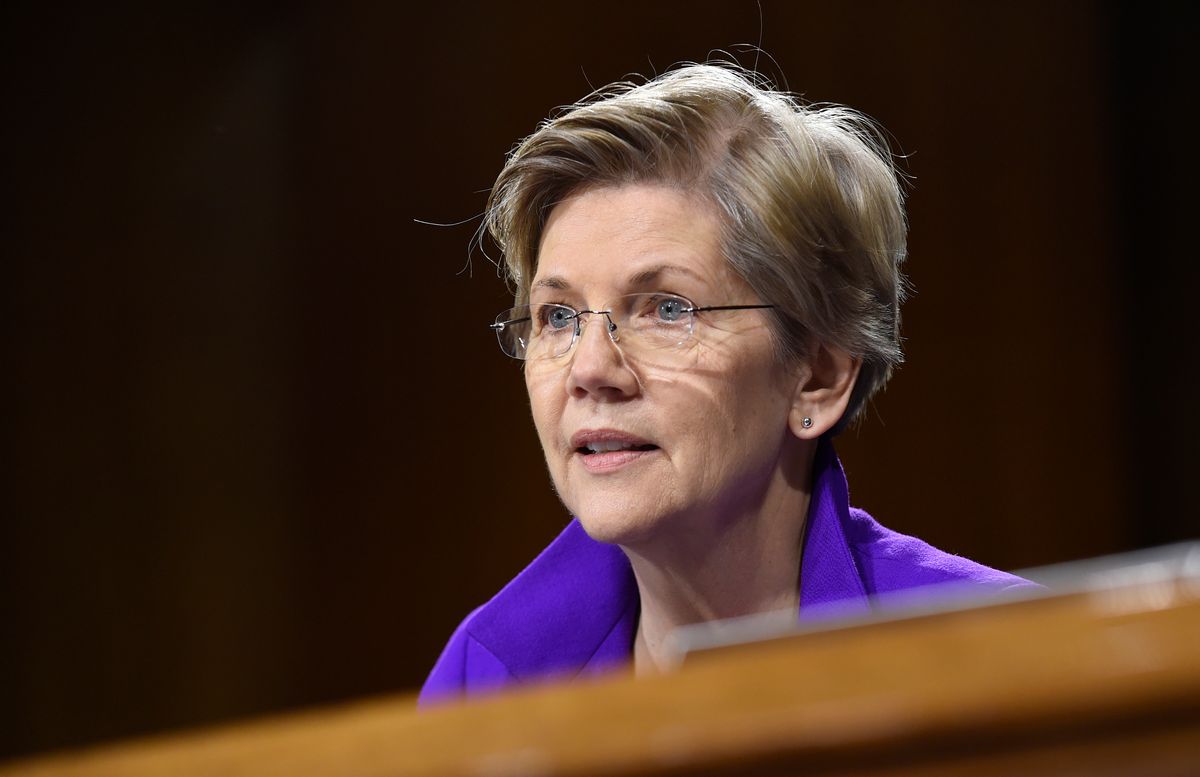 Sen. Elizabeth Warren (D-Mass.) apologized on Wednesday for identifying as a Native American for nearly two decades after a new report revealed that she had inscribed "American Indian" on a handwritten registration card filed in 1986 with the Texas state bar. At the same time, she also suggested that it might not be the only instance in which she claimed Native American ancestry in an official document or in her own handwriting.

"Look, this is who I grew up believing with my brothers," Warren told reporters on Capitol Hill on Wednesday afternoon, according to Politico. "This is our family's story, and it's all consistent from that point in time. But, as I said, it's important to note I’m not a tribal citizen – and I should have been more mindful of the distinction."

The State Bar document, which acts as a registration card, is the first known document to surface showing Warren claiming Native American ancestry in an official document or in her own handwriting. Her office did not dispute the document's authenticity. The document is one of multiple instances in which Warren described herself as Native American.

The news threatens to add more fuel to the already-frequent attacks by Republicans, including President Donald Trump, who have slammed Warren over allegations of claiming Native American ancestry in order to advance her academic career. Trump, for his part, uses the racial slur "Pocahontas" to describe the Massachusetts Democrat. Warren has faced strong criticism from tribal leaders who have ripped her attempts to confirm that she has some Native American ancestry via a DNA test as a "mockery out of DNA tests and its legitimate uses while also dishonoring tribal governments and their citizens." Warren has apologized to the Cherokee Nation.

Warren announced on the last day of 2018 that she is a likely contender for the Democratic presidential nomination in 2020. She said she was forming an exploratory committee, which allows her to raise money and fill staff positions before a formal kick-off of her presidential bid. Warren's swift rise — from a struggling childhood, to a Harvard professor to the Senate — is "built off her brand of taking a pickaxe to Wall Street," Salon's Sophia Tesfaye wrote. Earlier this year, she announced she had hired a black woman as her chief of staff, one of the few on Capitol Hill.

"I've spent my career getting to the bottom of why America’s promise works for some families, but others, who work just as hard, slip through the cracks into disaster," Warren said in her announcement video. "And what I've found is terrifying: These aren't cracks families are falling into – they're traps. America's middle-class is under attack."