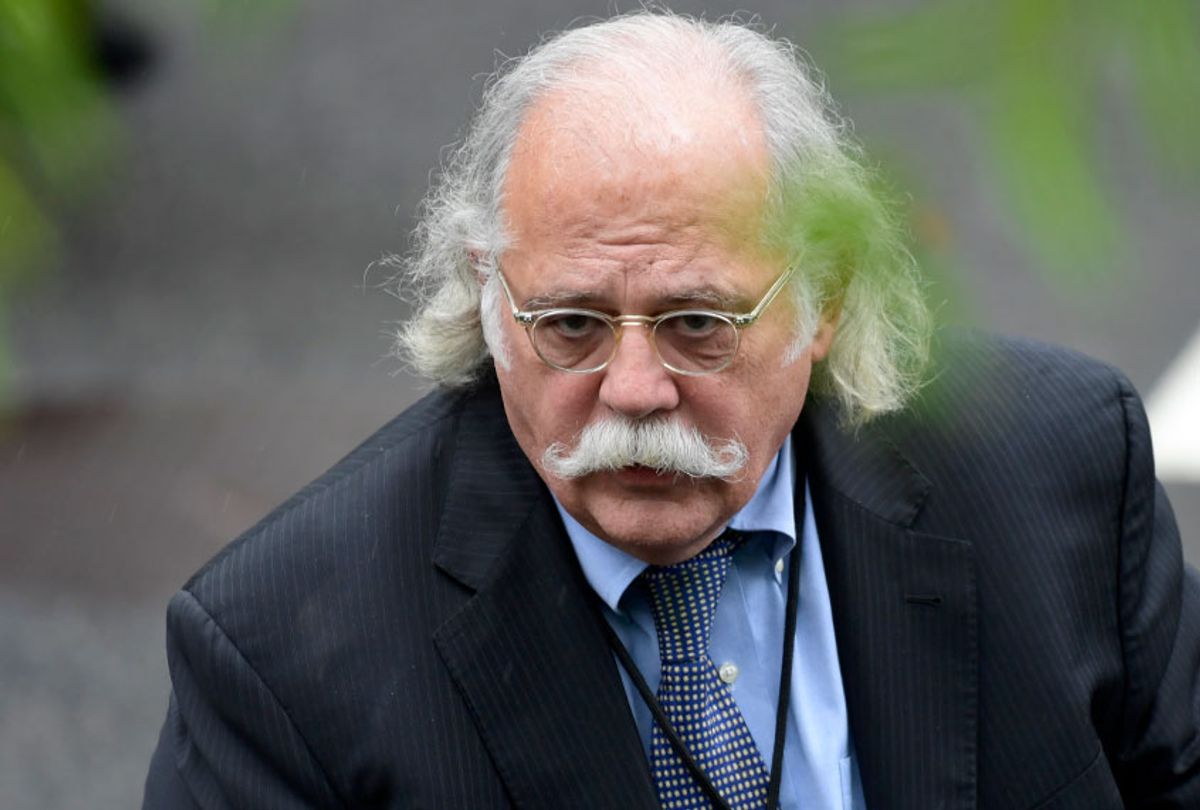 "I think the world of Bob Mueller," Cobb added. "He is a very deliberate guy, and – but he's also a class act and a very justice-oriented person."

Cobb also disagreed with the president's view that the Russia probe is politically-motivated "witch hunt."

Cobb was replaced by Emmet Flood, who represented former President Bill Clinton during his impeachment proceedings. During his time at 1600 Pennsylvania Avenue, Cobb was reportedly in favor of  the possibility of the president sitting down for an interview with Mueller, which never occurred, and encouraged the commander-in-chief and his legal team to take a cooperative approach to the special counsel's investigation.

As Mueller prepares to detail his findings to recently-confirmed Attorney General William Barr, Cobb said he believes the special counsel has already revealed most of his investigative and prosecutorial work through sentencing memos and indictments against defendants like former Trump campaign manager Paul Manafort, who was convicted of tax and bank fraud charges last year that were not connected to his 2016 work for the president, as well as a group of Russian intelligence officers.

Trump has vehemently denied all allegations of collusion with Russia during his 2016 presidential campaign and has repeatedly railed against Mueller's investigation into the matter as a "hoax."
In his interview with ABC News, Cobb said he  believes Mueller's report will not be politically devastating for Trump and his administration. At the same time, maintained that Mueller's investigation is "never going to be over."