GOP businesswoman challenges Ocasio-Cortez: “There is a crisis in Queens, and it’s called AOC”

“Do I think the president is a racist? No,” Scherie Murray says in an interview with Fox News 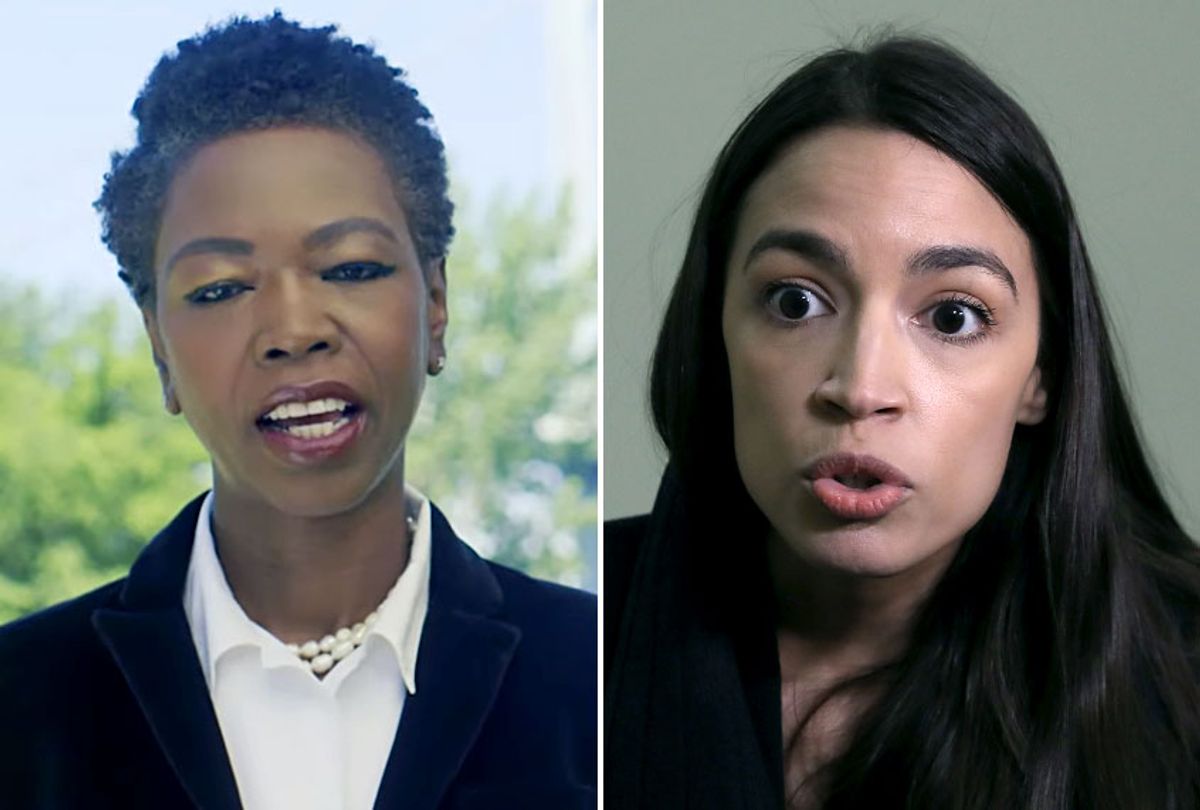 A Republican businesswoman who immigrated from Jamaica as a child has announced plans to run against Rep. Alexandria Ocasio-Cortez, D-N.Y., in 2020.

"There is a crisis in Queens, and it’s called AOC. And instead of focusing on us, she’s focusing on being famous. Mainly rolling back progress and authoring the job-killing Green New Deal and killing the Amazon New York deal," Scherie Murray told Fox News in a phone interview.

In the video announcing her bid, Murray claims that Ocasio-Cortez "chooses self-promotion over service, conflict over constituents, resistance over assistance." She also accuses Ocasio-Cortez of "turning [jobs] away," a reference to her role in squashing a potential deal that would have moved a large Amazon facility to her Queens district. Murray additionally criticizes Ocasio-Cortez for allegedly "pushing for a pay raise for herself" and "fighting for the limelight" instead of for her constituents.

When Amazon scrapped its plan to build a second headquarters in Queens, Ocasio-Cortez praised the decision. "Anything is possible: today was the day a group of dedicated, everyday New Yorkers & their neighbors defeated Amazon’s corporate greed, its worker exploitation, and the power of the richest man in the world,” she wrote on Twitter.

She later added, "Today was the day a group of dedicated, everyday New Yorkers & their neighbors defeated Amazon’s corporate greed, its worker exploitation, and the power of the richest man in the world."

While Ocasio-Cortez did vote for a pay raise for members of Congress, she claims that she did so in order to make it more difficult for wealthy interest groups to buy out legislators. “Voting against cost of living increases for members of Congress may sound nice, but doing so only increases pressure on them to keep dark money loopholes open,” she said.

"Is that how I would have worded it? No. Do I think the president is a racist? No,” she said. “But I want to get back to the core of why we’re even talking about this – there is a crisis at our border."

"So interesting to see 'Progressive' Democrat Congresswomen, who originally came from countries whose governments are a complete and total catastrophe, the worst, most corrupt and inept anywhere in the world (if they even have a functioning government at all), now loudly and viciously telling the people of the United States, the greatest and most powerful Nation on earth, how our government is to be run," Trump wrote in his controversial weekend tweets. "Why don’t they go back and help fix the totally broken and crime infested places from which they came. Then come back and show us how it is done. These places need your help badly, you can’t leave fast enough. I’m sure that Nancy Pelosi would be very happy to quickly work out free travel arrangements!"

Ocasio-Cortez's office spent the least amount of money of the 27 New York House members during the first three months of 2019, according to the New York Post. “She took two months to open her only district office and she remains understaffed,” the outlet reported last month.