Invoking polls, Joe Biden pushes back against Fox News reporter who questions him about crowd sizes

One survey which recently showed Biden excelling was a Fox News poll, which caused Trump to lash out at the network 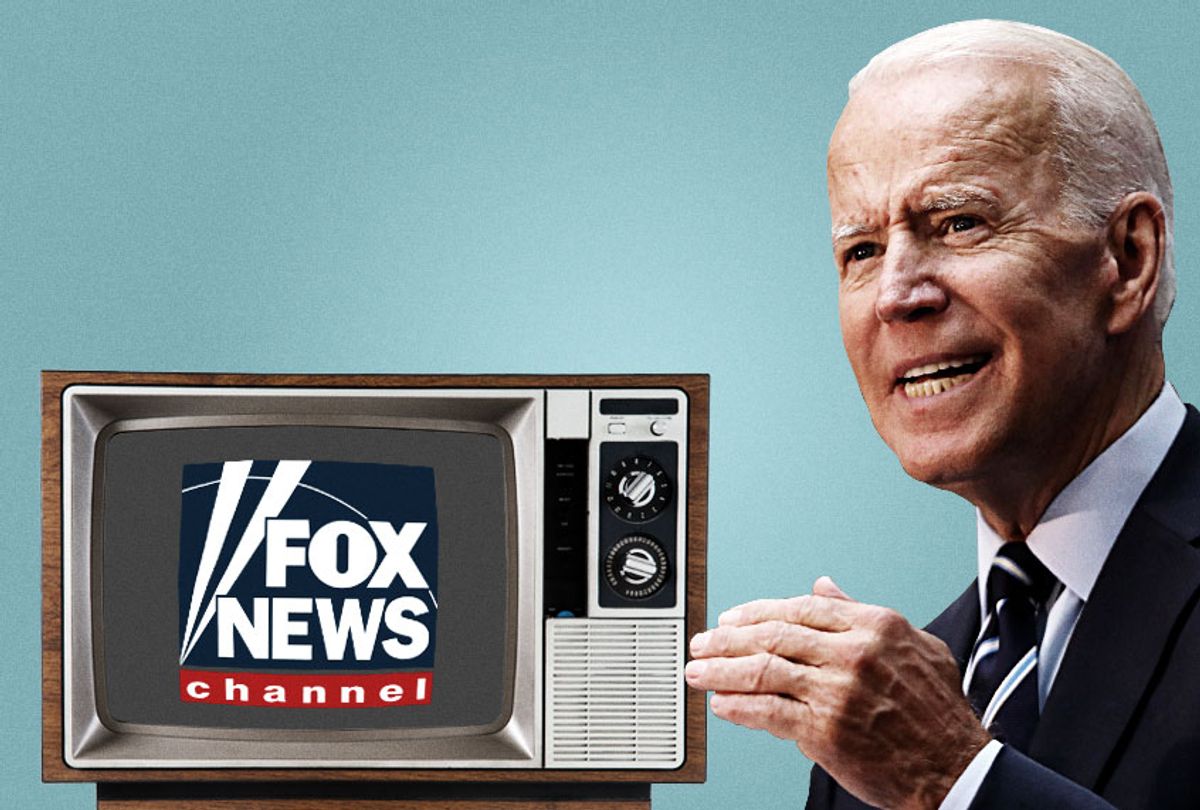 Former Vice President Joe Biden got into a testy exchange with Fox News reporter Peter Doocy after he was asked about how his crowd sizes in Iowa compare to those of one his top rivals for the Democratic presidential nomination: Sen. Elizabeth Warren of Massachusetts.

"It depends on what the nature of the event is," Biden responded. "What I'm trying to do is go around from town to town, and I'm drawing as bigger (sic) crowds — or bigger — than anybody. Have you seen anybody draw bigger crowds than me here in this state?"

According to Matt Viser, a national political reporter at the Washington Post, Biden proceeded to push back against Doocy by bringing up his poll numbers.

However, Biden's move to point to his poll numbers was not mentioned during Doocy's live segment on his exchange with the former vice president. He later played that clip on a segment of "Fox & Friends."

As my colleague Shira Tarlo reported Tuesday, Biden expanded his lead over the crowded field of Democratic presidential nominees in the latest CNN/SSRS poll:

The survey finds that 29 percent of registered Democrats and Democratic-leaning voters name the former vice president as their top pick to run against President Donald Trump next year.

Biden's surge in support gives him, at least according to the poll, a double-digit lead over his next-closest rival: Sen. Bernie Sanders of Vermont, who is at 15 percent.

Indeed, polls have consistently found that Biden holds sizable leads over his Democratic primary rivals and would defeat Trump in the general election. In this week's new Politico/Morning Consult poll, Biden leads Trump by 7 points at 42 percent to 35 percent, while Sen. Bernie Sanders of Vermont was ahead of Trump by 5 points. Every other Democrat in the survey was either tied with Trump — or lagged behind him.

Biden has played up that supposed electoral strength in his recent ad campaigns. In a spot unveiled yesterday, a narrator says that "we all know in our bones that this election is different. The stakes are higher. The threat is more serious. We have to beat Donald Trump. We have to beat Donald Trump. And all the polls agree: Joe Biden is the strongest Democrat to do the job."

"No one is more qualified. For eight years, President Obama and Vice President Biden were an administration America could be proud of, our allies could trust and our kids could look up to," the voice continues. "Together, they worked to save the American economy, to pass the historic Affordable Care Act protecting more than 100 million Americans with pre-existing conditions."

Ironically, another poll that recently showed Biden excelling was a Fox News poll, which caused President Donald Trump to lash out at the right-leaning news network. That survey shows Biden beating Trump by a margin of 50 percent to 38 percent, more than any of his rivals. Trump responded to the poll by claiming to reporters that "Fox has changed, and my worst polls have always been from Fox. There's something going on at Fox — I'll tell you right now, and I'm not happy with it."

He later added, "Fox was treated very badly by the Democrats — very, very badly having to do with the Democrats and other things. And I think Fox is making a big mistake. Because you know, I'm the one who calls the shots on the really big debates. I guess we're probably planning on three of them. And I'm not happy with Fox."

You can watch Biden's confrontation with Fox News here: