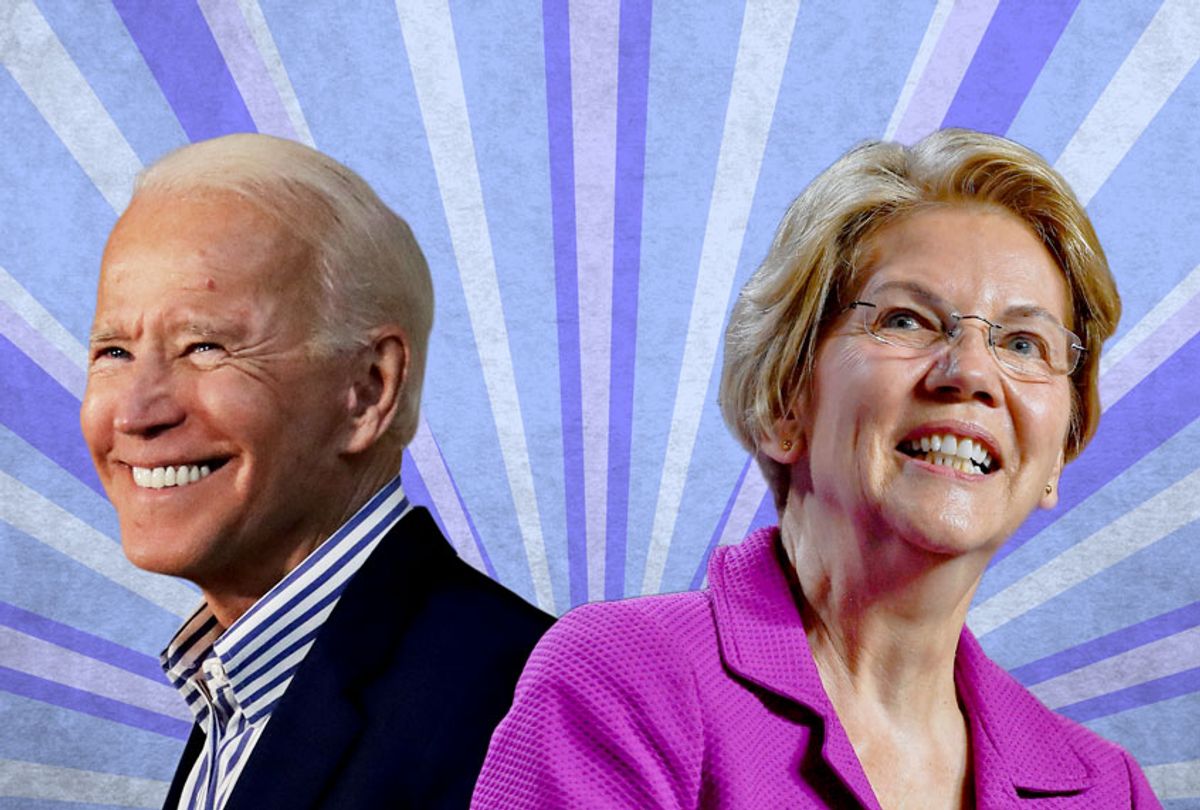 Twenty-two percent of likely Democratic caucus-goers pick Warren as their first choice for president in the new Des Moines Register/CNN/Mediacom Iowa Poll, which is considered to be the "gold standard." This marks the first time that any candidate other than Biden has taken in the lead in the first-in-the-nation state, indicating that the former vice president's support among Democratic voter could be vulnerable. In addition to being the most preferred candidate, Warren also has the highest favorability rating (75 percent), followed by South Bend Mayor Pete Buttigieg (69 percent) and Biden (66 percent).

Biden now trails Warren at 20 percent, followed by Sanders who has fallen to third place with 11 percent. They are trailed by Buttigieg at nine percent; Sen. Kamala Harris of California at six percent; and Sens. Cory Booker of New Jersey and Amy Klobuchar of Minnesota, who are tied at three percent.

However, most likely Iowa caucus-goers have not made up their minds about the candidate whom they wish to support. Only one out of five say they are settled on a specific candidate, while 63 percent say they could be persuaded to support someone other than their current first choice.

"The data in this poll seem to suggest the field is narrowing, but my sense is there’s still opportunity aplenty," J. Ann Selzer, president of Selzer & Co., which conducted the poll, told the Des Moines Register. "The leaders aren’t all that strong. The universe is not locked in."

The current rankings diverge from when the poll was first taken in December. That survey found Biden with a double-digit lead at 32 percent, followed by Sanders at 19 percent, former Rep. Beto O'Rourke of Texas at 11 percent and Warren at eight percent.

On the national front, a poll released by CNN earlier this month found that Biden fell from 29 percent in mid-August to 24 percent by early September. Warren, on the other hand, climbed four points to 18 percent. Sanders rose to 17 percent from 15 percent between the two polls, placing him third. Around the same time, a survey from YouGov sponsored by FairVote which used ranked choice voting, determined that Warren had a slight edge over Biden.

In the past, some early Democratic frontrunners like Biden have ultimately been nominated, such as Al Gore in 2000 and Hillary Clinton in 2016, while others have fizzled out, such as Ed Muskie in 1972 and Howard Dean in 2004.