An analysis by Public Citizen shows prosecutions of corporations has plummeted to lowest level in decades. 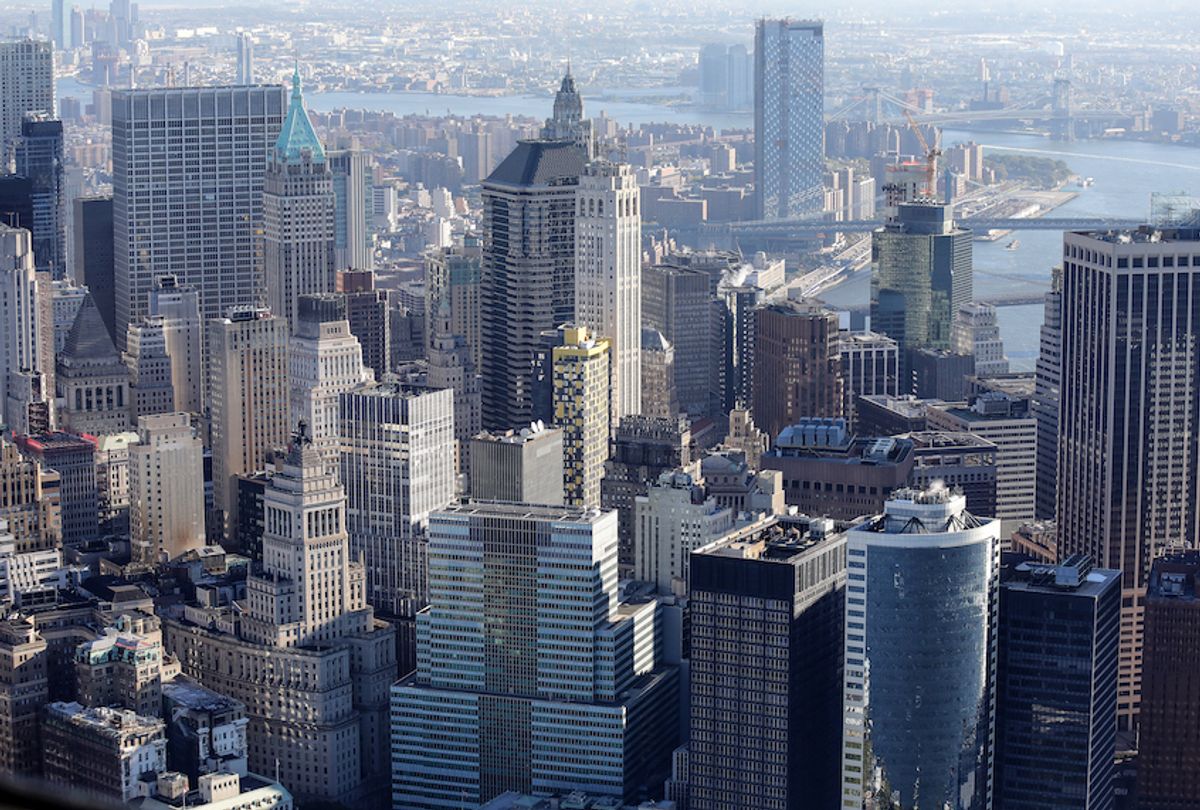 A new report out Friday shows that President Donald Trump's Department of Justice is after corporations at a historically low level and suggests that's making companies increasingly confident about breaking the law.

Soft on Corporate Crime, a new report from Public Citizen, exposes the apparent disinterest with which the DOJ has treated corporate crime.

"Turns out 'tough on crime' is only for the poor," study lead author Rick Claypool said on Twitter.

Those deals, the report found, allow corporations to avoid trial:

"Too many criminals are punished too lightly—and go on to commit more crime," tweeted ProPublica's Jesse Eisinger. "I'm talking, of course, of corporate crime."

The bigger the company, the better its chances to avoid consequences, according to the report:

Out of the 38 repeat offender corporations identified, 36 are major corporations that are on or have appeared on the Forbes Global 2000 list of the world's largest publicly traded corporations. Three of the corporations have held the top slot as the largest corporation in the world—JPMorgan Chase (2011 and 2010), General Electric (2009), and HSBC (2008).