From the Impossible Burger to the Oscars, the rise of veganism in the mainstream

Vegans, vegans everywhere! With plenty mock meat or dairy options, it's never been a better time to eat plant-based 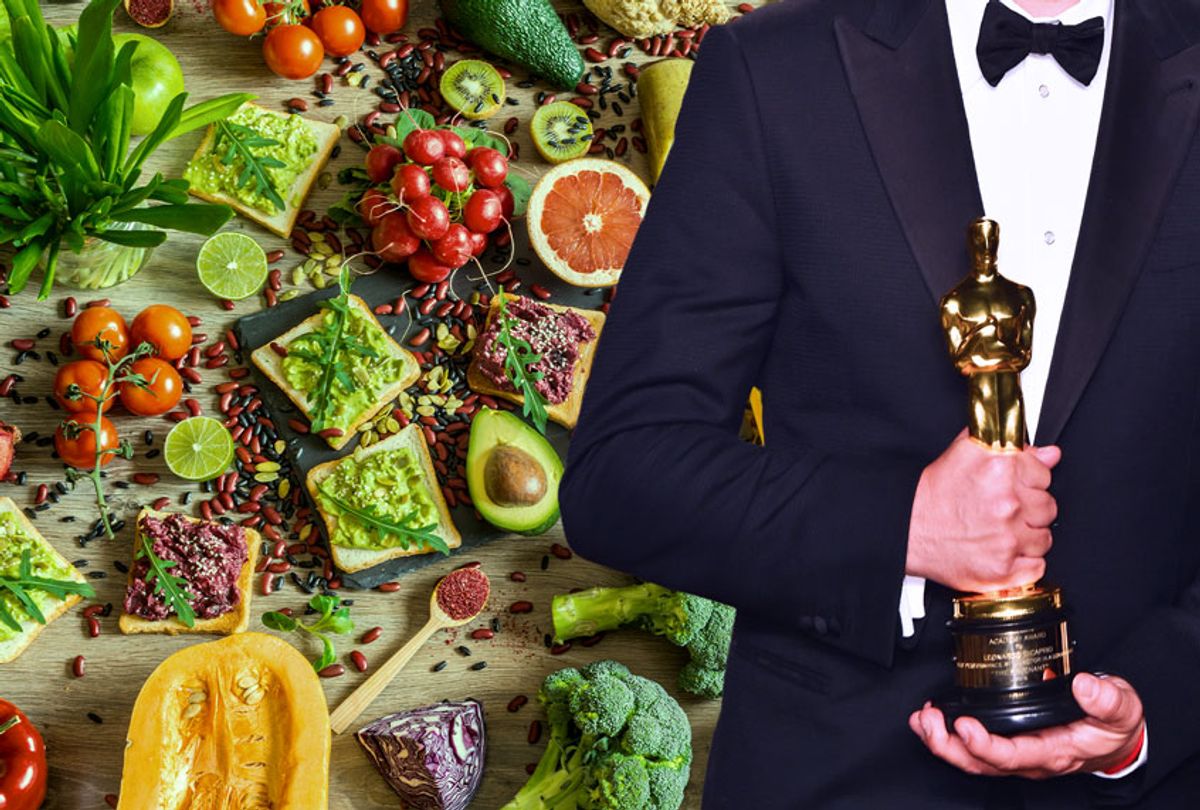 Vegan at the Oscars (Getty Images/Salon)
--

In early January, the Academy of Motion Pictures announced that plant-based food would be on the menu at this year's Academy Awards Ceremony on Feb. 9th. This announcement came after the Golden Globes and Screen Actors Guild awards dinners both switched to vegan menus (prompted, at least in part, by vegan "Joker" star Joaquin Phoenix's suggestion they do so), but before Google searches for "vegan Super Bowl snacks" increased by nearly 133% compared to last year.

This new decade kicked off with "Veganuary." The initiative, which had 250,000 participants in 2019, encouraged participants to go vegan for the month; and while for the past few years, trend forecasters and market analysts have predicted that vegan diets would continue increasing in popularity, this seems truly to be the year that, bolstered by cultural movements and celebrity endorsements, veganism has secured a sound space in the mainstream — long after January concluded.

Members of the vegan food industry, like cookbook author and blogger Sam Turnbull, have observed a shift in how veganism is regarded by the general population.

"For a long time, vegans were seen as weirdos," Turnbull said. "But now, with a ton of amazing documentaries, books, and media it has become more widely understood that being vegan or eating a plant-based diet is beneficial to the environment, our own health, and of course the animals."

She says that she thinks increased awareness of climate change is inspiring a lot of people — as well as the organizers behind major award shows — to move towards more plant-based options. This was reflected in a January statement made by the Academy of Motion Pictures.

"The Academy is an organization of storytellers from around the world, and we owe our global membership a commitment to supporting the planet," said the statement. "For the past decade, the Academy has been committed to reducing its carbon footprint. For the past seven years, the Oscars show has had a zero-carbon imprint. We continue to expand our sustainability plan with the ultimate goal of becoming carbon neutral."

Now with veganism becoming more popular, Turnbull said, the demand for plant-based products is rising and the quality and range is expanding. "If you can get a veggie burger that tastes the same as a meat-based one, but no one had to die for it, why wouldn't you?"

As Brian Kateman reported for Salon in July, according to data from the Plant Based Foods Association (PBFA) and The Good Food Institute, the total value of the plant-based foods market is now approximately $4.5 billion. Notably, products like the Impossible Burger, a vegan beef patty alternative, are now on the menus at over 9,000 restaurants nationwide, including Burger King, Red Robin, and White Castle.

"Better-tasting and more readily available plant-based foods have provided people with a more comfortable way — less sacrifice — to experiment with plant-based foods," said Justin Lambeth, CEO of vegan cheese company Treeline.  "And more and more of these consumers are making the switch from 'flexitarian' to vegetarian and, eventually, to vegan."

If someone doesn't feel like they can jump into veganism completely, the flexitarian diet is primarily comprised of plant-based foods, but occasionally includes meat or fish. And now with even tastier mock meats and dairy products, it's easier than ever to transition to the plant-based diet.

Treeline, like the Impossible Burger, is an example of the recent innovation in the vegan food sector. Historically, vegan cheeses have been made with a starch and oil base; the starch gave it some form while the oil, typically coconut, allowed the product to stretch and melt like conventional cheese.

According to Lambeth, there was a pretty big problem with that formula.

"Starch- and oil-based products taste terrible," he said.  "Moreover, these cheeses weren't cultured, so the familiar acidity and flavor of cheese were missing."

Treeline is made using cashew nuts, without any added starch or oils.

"We actually ferment, or culture, the cashews with a healthy probiotic, known as L. Acidophilus, which produces a creamy consistency, smooth texture and the rich, natural fermented flavors normally associated with fine dairy cheeses," Lambeth said.

Treelines products are now available with major retailers like Whole Foods, Kroger and Wegmans, as well as from foodservice outlets like Le Pain Quotidien and in the plant-based Purple Carrot meal kits.

According to a Pew Research Center study, 88% of Americans aged 18 to 29 use some form of social media. Veganism, meanwhile, is a movement heavily inhabited and driven by young people. A 2018 Forbes report found that 70% of the world population reportedly "is either reducing meat consumption or leaving meat off the table altogether."

"Tell a Boomer you are a vegan and you get a weird 'Oh' comment and 'You're one of them' look," said Lambeth. "Tell a millennial you're vegan and you get, 'That's cool, when did you become vegan?' [It's] a conversation starter."

So it's no surprise that veganism is more visible than ever on social media, nor is the advent of "veganfluencers."

The vegan influence isn't uniform though. The Governors Ball, an Oscar ceremony after-party event, will still serve fish and meat. Meanwhile, Grammy attendees had to choose between a "Mötley Crüe-inspired Dr. FeelGood superfood platter" and a massive 64-ounce steak.