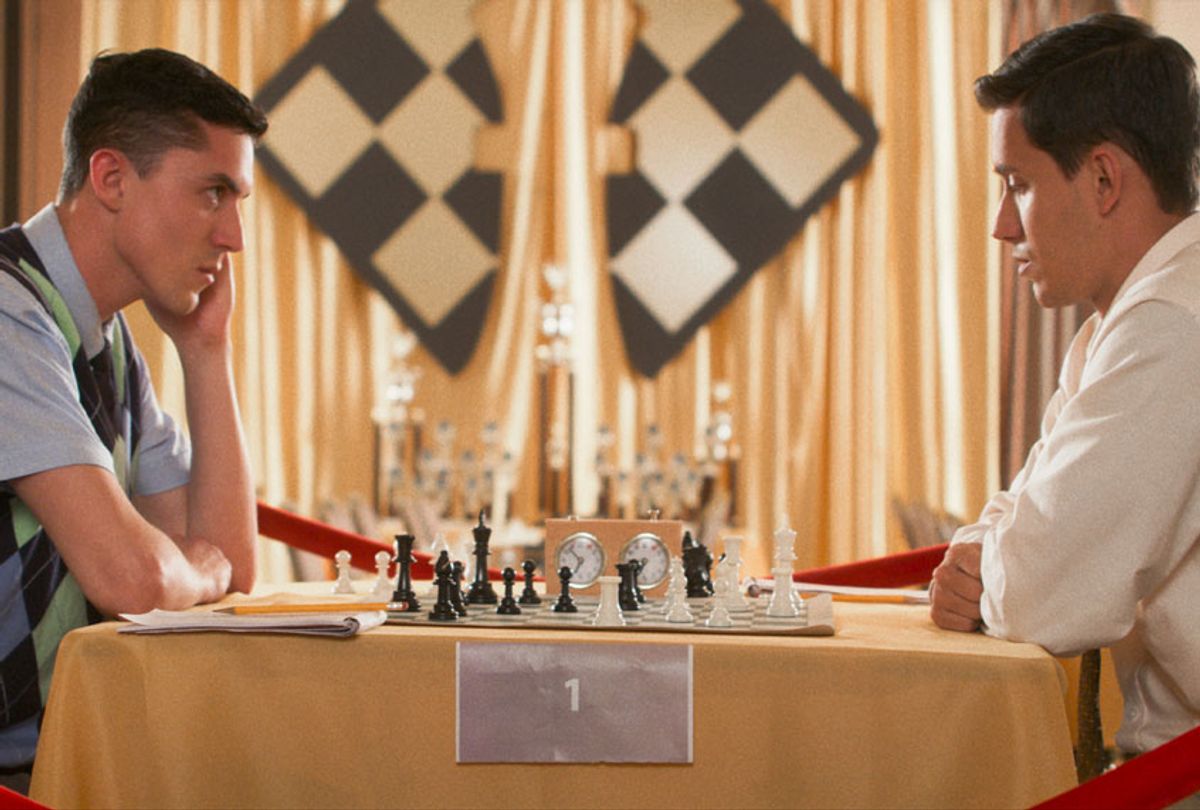 Throughout his career, John Leguizamo has played cut-ups and wise guys. In his one-man show, "Latin History for Morons," he offered life lessons and illustrations of Latinx contributions to history. Now Leguizamo has directed and stars in "Critical Thinking," a crowd-pleasing drama that fuses these qualities. The film, based on a true story, recounts the efforts of the Miami Jackson High School chess team who became national champions in 1998 under the leadership of Mario Martinez (Leguizamo).

The film is the next generation of "Stand and Deliver," the 1988 film that nabbed Edward James Olmos an Oscar nomination for his portrayal of an inspirational math teacher who coached high school dropouts. Leguizamo's performance is not quite at that level, but it is squarely in that wheelhouse. His Mr. Martinez is from a not dissimilar background as his students, a mix of Black and Latino teens who are "not what you think they are." But even if the school's Principal Kestal (Rachel Bay Jones) likens Martinez to a glorified babysitter, the teacher is determined to show that chess is "the great equalizer." Even so, he points out that white always opens, and black has to be on the defensive.

The script, by Dito Montiel, may be on the nose at times — there is talk of consequences and decisions, and development versus material gain — but it works because Leguizamo is so impassioned and convincing. When Martinez tells his students that if they don't recognize themselves in their history books — because people of color have been written out — it is preachy but empowering. (Leguizamo gives viewers a homework assignment to look up José Raúl Capablanca, a Cuban chess champion, whose name is dropped in this speech). Martinez may be corny, quoting Pablo Neruda, giving "scared straight" lectures, or insisting, "Your mind can be your weapon," but they show his efforts to find an opening move that will appeal to his students and get their attention. Because once he has them, it will end in checkmate. 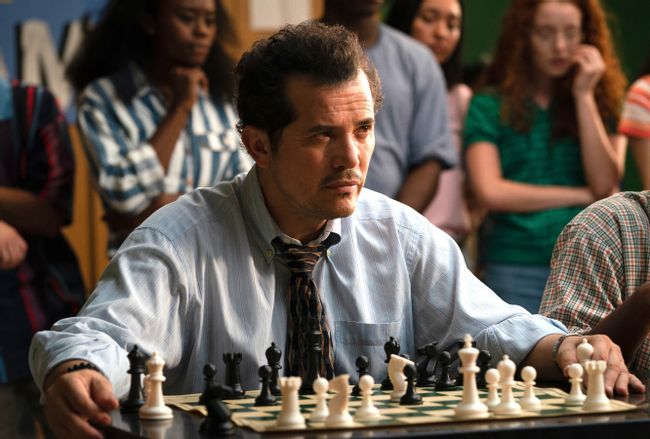 "Critical Thinking" captures the audience's attention quickly, too. Leguizamo uses tracking shots and Latin beats on the soundtrack to pull viewers into the story. He also makes the fast-talking dialogue zing during the stagey classroom scenes. A seminar on "The Beautiful Game of Chess," Morphy's Opera House, becomes edge-of-your-seat stuff even if viewers have no knowledge of the game. Leguizamo presents this chess match in a rousing fashion and employs wigs, beards, and accents to guide his students through it. He knows how to showcase himself well, but he never showboats.

Wisely, the competition scenes are filmed and edited with energy, which is also a plus. However, as a filmmaker, Leguizamo tends to draw out the film's dramatic moments, which is where "Critical Thinking" missteps. He has two key subplots and he milks them both for melodrama.

In one, Sedrick (Corwin C. Tuggles) is dealing with a depressed father (Michael Kenneth Williams), who is mentally and verbally abusive. Sedrick's mother was killed in a hit and run more than a decade ago, and the pain of that situation still throbs for both men. The scenes between the intimidating "play-to-win" father and his son, who is finding his own rhythm, feel heavy-handed, rather than just awkward or uncomfortable. Leguizamo also pulls at the heartstrings when Martinez tells Sedrick of his own personal tragedy of losing someone he loved.

Likewise, a storyline involving Ito (Jorge Lendeborg Jr.) — who may be the best player on team — getting involved selling drugs for Andre (Ramses Jimenez) lacks the dramatic power it needs. Ito is being pressured by cops to finger Andre for a murder, which puts him in Zugzwang, a chess term that means "stuck between two bad moves." Leguizamo boxes himself into a corner here. That said, when Ito admits that his decision, "Is my mistake to make," it is an affecting moment.

Most of "Critical Thinking" is engaging and entertaining. The film provides comic relief in the form of the cocky Rodelay (Angel Bismark Curiel of "Pose"), and the team gets a secret weapon with the arrival of Marcel (Jeffry Batista), a Cuban with a 2300 rating. (He's dubbed "Bobby Fischer with a busted lip.")

Leguizamo does not downplay the big chess match in the end, but while the outcome is never in doubt, there is some suspense generated because of what transpires between the two opponents.

"Critical Thinking" succeeds because it shows how this rag-tag chess team has beaten the odds. When the team arrives at their first tournament and are dismissed as they register, they rise above it. When the teens understand the value of taking a draw, they realign their thinking. Yet the beauty of Leguizamo's film is that the filmmaker never tries to outmaneuver the viewer. This may be a textbook case of an inspirational teacher/underdog sports drama, but it surehandedly delivers the feels.

"Critical Thinking" is available on digital or VOD on Friday, Sept. 4.