Trump aggressively pursued social media app TikTok, with some critics accusing him of being motivated by vengeance 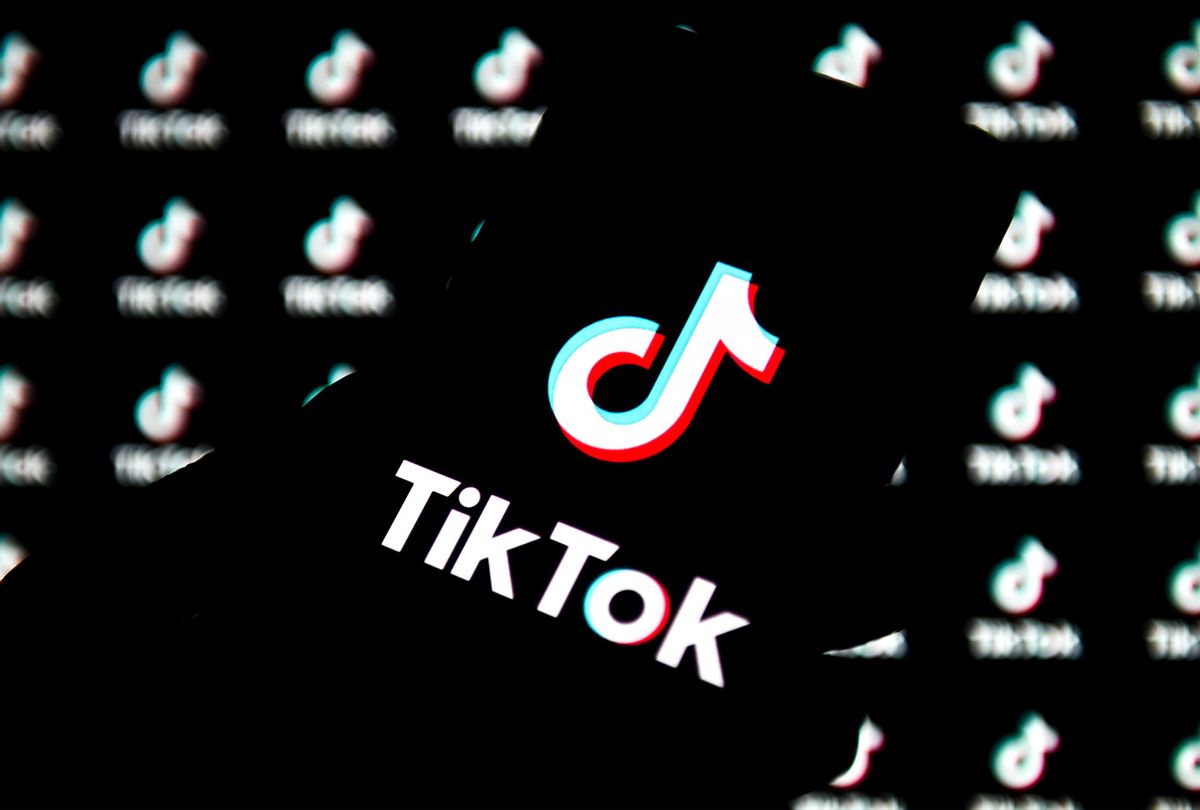 Oracle, the California-based computer technology corporation, announced Monday that it will serve as a business partner, or "trusted technology provider," for the Chinese social media app TikTok. The ownership of TikTok has become politicized lately over unproven beliefs that the company shuttles private user information to the Chinese Communist Party, an assertion that President Trump appears to buy into and which administrative officials say motivated him to sign an executive order that would force TikTok to divest its assets in the United States and relinquish data it had gathered in the US.

The news about Oracle partnering with TikTok broke shortly after Microsoft announced that it had been unable to close a deal to purchase the app's US operations. In a statement released on Sunday night, Microsoft explained that ByteDance, the company which owns TikTok, had informed them that they did not wish to follow through on a widely-discussed acquisition, though Microsoft insist that "we are confident our proposal would have been good for TikTok's users, while protecting national security interests."

Neither Oracle nor TikTok elaborated on the nature of their arrangement, including whether or not it involves Oracle outright purchasing the company or striking some kind of partnership with them. Oracle itself has strong financial and legislative ties with two congressional Republicans close to the Trump administration, Sen. Steve Daines and Rep. Greg Gianforte, both from Montana.

TikTok has faced fire from the Trump administration since July, when Secretary of State Mike Pompeo hinted that Trump was thinking of taking action against TikTok and declared that Americans should only use the short-form video app "if you want your private information in the hands of the Chinese Communist Party." Pompeo made these remarks shortly after TikTok users embarrassed the president by leading a successful campaign to reserve hundreds of thousands of tickets for a Trump rally in Tulsa, which caused the president's campaign to significantly overestimate their anticipated attendance and left most of the stadium empty.

Although experts agree that there is a risk that China's government is collecting information about Americans through TikTok, Trump did not begin acting against TikTok until the Tulsa rally incident. That move came in August, when Trump announced that he was banning TikTok. Shortly after this was announced, Microsoft announced that it wished to purchase the US operations arm of the company, which would allow it to continue to be used in the United States. Trump agreed to this but said that Microsoft had until Sept. 15 to make this happen, later adding that he thought the government should get a cut of whatever deal would be struck between the two companies.

"It's a little bit like the landlord/tenant; without a lease the tenant has nothing, so they pay what's called 'key money,' or they pay something," Trump said in August. "But the United States should be reimbursed or should be paid a substantial amount of money, because without the United States they don't have anything."

Leonard M. Niehoff, a professor at the University of Michigan Law School who specializes in the First Amendment, told Salon in August that he was concerned Trump's decision to ban TikTok violated free speech rights.

He added, "a central tenet of the First Amendment is that the government cannot retaliate against speech or speakers based on content or viewpoint. That was, in my view, quite clearly the motive behind the executive order that came out after Trump's dispute with Twitter. The question is whether the targeting of TikTok is in the same category."

Niehoff referred to Twitter because, after the social media platform included a fact-check label on two of the president's tweets, he retaliated by signing an executive order that could increase Twitter's potential future liability based on content posted by its users.