Secretary of State Pompeo hints that US may go after TikTok, directly threatening freedom of speech 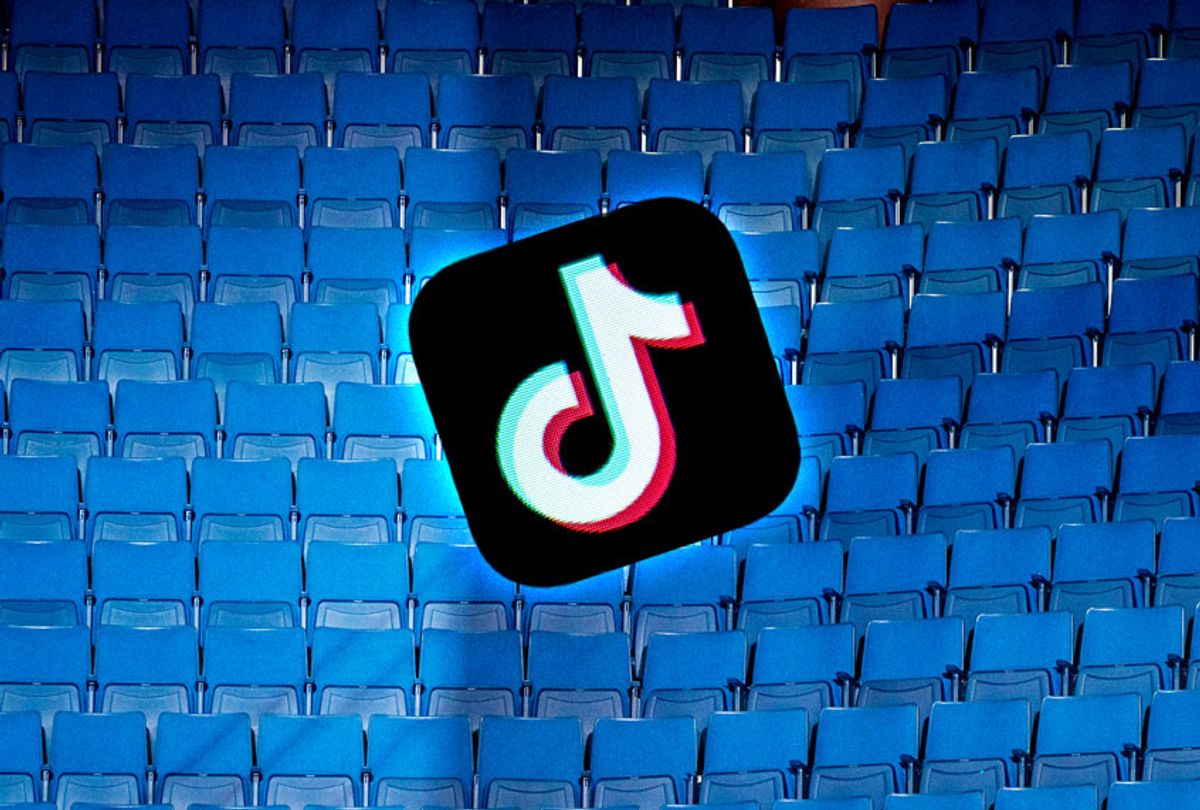 Secretary of State Mike Pompeo's suggestion that the United States government is thinking of taking action against video platform TikTok is a threat to freedom of speech, according to experts who spoke with Salon.

Speaking to Fox News Channel's Laura Ingraham on Monday, Pompeo explained that "with respect to Chinese apps on people's cell phones, I can assure you the United States will get this one right too, Laura. I don't want to get out in front of the president, but it's something we're looking at." He also said that people should only download the app "if you want your private information in the hands of the Chinese Communist Party."

TikTok is owned by ByteDance, a Beijing-based company, not the Chinese Communist Party. TikTok's CEO, Kevin Mayer, is an American who previously worked for Disney. While programmers have raised concerns about TikTok's data collection practices, the scope of identifiable data that users may surrender to TikTok is largely similar to that of many other social media apps; and similar in scope to President Donald Trump's political organizing app, which has been criticized for harvesting overly intimate user data.

Leonard M. Niehoff, a professor from practice at the University of Michigan Law School who specializes in the First Amendment, spoke with Salon by email about Pompeo's remarks. After noting that they were not specific enough for him to ascertain what if anything President Donald Trump is considering doing to TikTok, Niehoff argued that "to the extent that he's suggesting a complete ban on a social media platform that is used by United States citizens to communicate with hundreds of millions of people worldwide, the proposal raises grave concerns under the First Amendment." He acknowledged that people have accused TikTok of being a form of spyware and added "it's difficult to assess the constitutionality of the measures without knowing exactly what the government wants to do and why it wants to do it."

"Were the government to pass a law that made it illegal for US persons to use TikTok for otherwise legal purposes that would certainly raise serious First Amendment concerns — it would be a direct restriction on speech subject to the strongest constitutional scrutiny," Greene explained.

Niehoff also told Salon that Trump's potential measures against TikTok cannot be separated from his recent controversies with both that site and other social media platforms. Last month TikTok users reserved hundreds of thousands of tickets to a Trump campaign rally in Tulsa despite having no intention of attending, an action that seemed to cause the campaign to drastically overstate their anticipated turnout. Trump has also been very outspoken in criticizing social media platforms that have fact-checked or otherwise held him accountable, even signing an executive order to retaliate against Twitter.

"One of the primary concerns is that this is part of a pattern of retaliation against social media platforms that the President does not like, either because of how the platform has treated his speech or because of how users have deployed the platform against him," Niehoff told Salon. "A central tenet of the First Amendment is that the government cannot retaliate against speech or speakers based on content or viewpoint. That was, in my view, quite clearly the motive behind the Executive Order that came out after Trump's dispute with Twitter. The question is whether the targeting of TikTok is in the same category."

He added, "There is a deep irony at work here. This administration heavily uses social media to disseminate messages and influence public dialogue. Its seemingly irresistible impulse to lash out against and threaten these entities seems almost cannibalistic. Unless, of course, this is just another example of Trumpian 'sound and fury' that ultimately signifies nothing."

When Salon asked Greene if the United States has ever completely restricted access to a website or app except when they have done things that are illegal, he replied that he did not know of that happening.

"The government has seized the servers or otherwise closed US based websites as part of criminal prosecutions (see Backpage for example)," Greene explained. "But I don't know how they would do that absent criminal charges."