From "Hillbilly Elegy" to "Fried Green Tomatoes," Hollywood has a rural perception problem

After Trump's election, all eyes turned on "rural America," but Hollywood needs to look past the stereotypes 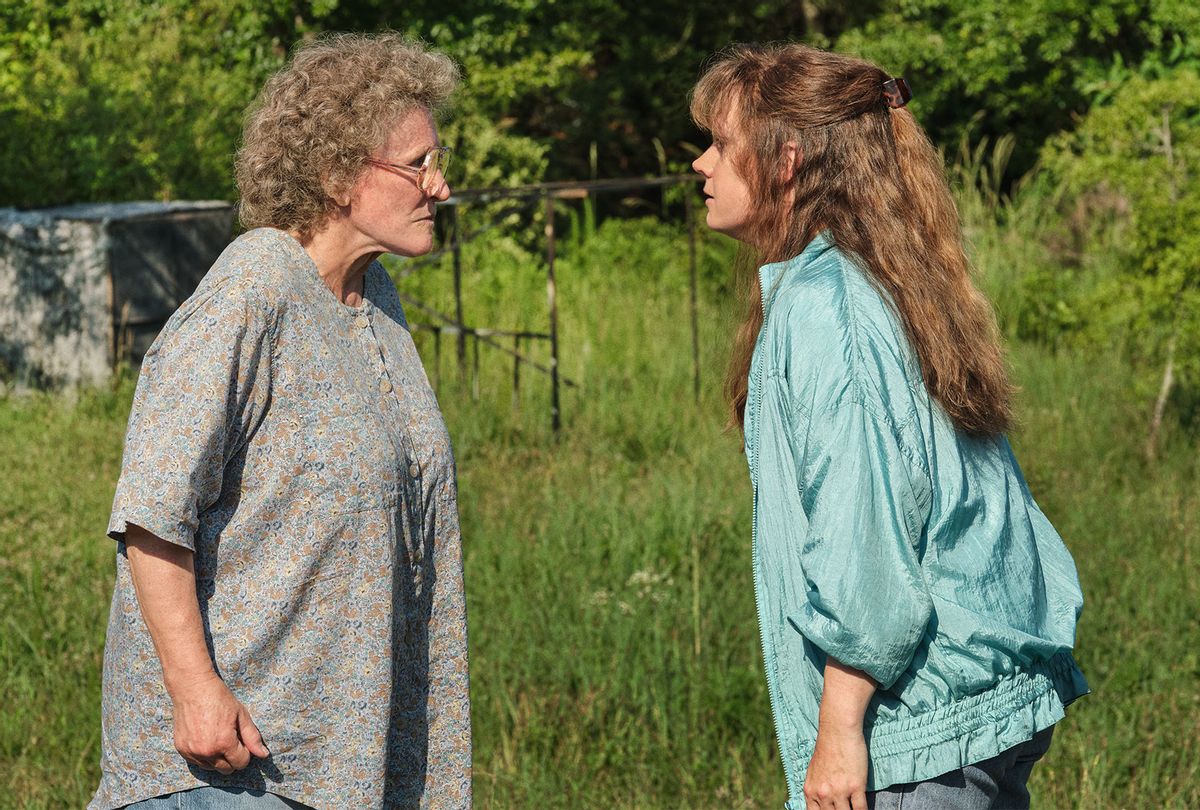 As soon as Donald Trump was elected to the presidency in 2016, it seemed that all eyes turned to rural America for answers. I was working at a public radio station in Louisville, Kentucky on election night — a typically blue dot in a state that has a complex voting history, voting for Jimmy Carter and Bill Clinton, as well as Reagan, both Bushes and Trump — when the results began to roll in. As it became clear that Trump was pulling ahead, my phone began to light up with texts from friends and other journalists who lived in larger cities, most asking the same question: "How could this happen?"

Almost immediately, media members, policymakers, and academics set about trying to contextualize the beliefs of portions of the country that had seemed to fade below notice or were dismissed as "flyover country." America at large sought to understand "rural America," a term that quickly became shorthand for the white, non-college-educated voters that aided in Trump's victory.

A growing handful of thoughtful, regionally focused media outlets — "The Bitter Southerner," "Scalawag," "Southerly" — emerged to tell true, nuanced stories of the communities they represented, but stereotypes and oversimplifications persisted.

The Washington Post's Christopher Ingraham, who has resided in a northwest Minnesota farming community since 2016, said that the "near-singular focus on Donald Trump has yielded a body of discourse that views rural Americans primarily through a white, conservative Republican lens."

"This is somewhat understandable as a matter of raw numbers — its residents do tend to be whiter and more conservative than people living in more densely populated areas," Ingraham said. "But that focus also has perpetuated a number of myths, blurring out much of the messiness and complexity of rural life."

The tendency to paint rural communities with a broad brush isn't just restricted to the political sphere. From "Hee Haw" to "Here Comes Honey Boo Boo," pop culture has borrowed from, celebrated, and in some ways, immortalized stereotypes and depictions that have come to represent rurality. But now, in an election year where eyes are again locked on the same states that helped determine 2016, there's a distinct need for cultural representations that don't oversimplify those same communities, or portray them as a social and cultural monolith.

Will that happen? Well, in the last month there have been two big pieces of news related to this topic: the trailer for the film adaptation of  J.D. Vance's memoir "Hillbilly Elegy" was released, and then it was announced that Reba McEntire was slated to star in a "Fried Green Tomatoes" television series, which will be directed by Norman Lear.

I've been disappointed by "Hillbilly Elegy" since I read Vance's book in 2016. The memoir about his family became a bestseller in large part because it not-so-subtly promised readers, who were perplexed and enraged by Trump's ascendency, the background needed to understand what the "white, working-class Trump voter" was thinking.

As Salon's Erin Keane wrote in her 2019 piece "Amy Adams probably will win her Oscar for 'Hillbilly Elegy' and that's a damn shame," Vance's framing of the story tells people who don't know much about Eastern Kentucky or Appalachia what they think they already know.

"That the addiction and abuse and poverty that shaped his family are part of a stubbornly ingrained cultural lineage passed down through generations, and that's what keeps the people of Appalachia (a very large geographical area, mind you) poor and under-educated, even lawless and violent," Keane wrote. "And what's more, largely content to stay that way despite their anger, though exceptional individuals can overcome these innate cultural deficits. His overarching themes point to an attitude adjustment as the solution: poor people wouldn't have to stay poor, with all the social problems that can accompany poverty, if they could decide they didn't want to act like poor people anymore."

Forget nuance. "Hillbilly Elegy" frames the hardships faced by many in Appalachia — opioid addiction, lack of access to professional and educational resources, poverty — as the consequences of individual shortcomings and an overwhelming lack of gumption, rather than the result of systemic ills and oppression that have emerged from predatory pharmaceutical companies, a gaping digital divide and a long history of extractive economies that decimate communities' resources.

"Narratives like this sell not only because a 140-minute redemption arc can be written around them but also because they absolve their creators and viewers of any complicity in systemic issues," Keane said.

Even with a stellar cast — led by Amy Adams and Glenn Close, directed by Ron Howard — it's unlikely that "Hillbilly Elegy" will challenge that formula once it hits Netflix on Nov. 24. I'd love to be proven wrong, though.

"Fried Green Tomatoes," however, has an opportunity to insert additional nuance into a story that was flattened for the big screen in 1991.

The main characters in her story are Idgie Threadgoode (Mary Stuart Masterson), her free-spirited sister-in-law, and Ruth Jamison (Mary-Louise Parker), who was Idgie's closest friend and eventual...well, the film kind of skirts around this part.

In the book, Idgie and Ruth's relationship is never explicitly sexual, but definitely is more grounded as a straightforward love story; at one point in the novel, Flagg writes, "When Idgie had grinned at her and tried to hand her that jar of honey, all these feelings that [Ruth] had been trying to hold back came flooding through her, and it was in that second in time that she knew she loved Idgie with all her heart."

This wasn't just BFF love, but the movie was certainly billed that way, perhaps, as Buzzfeed's Kate Aurthur suggests, in order to piggy-back off the success of "Thelma and Louise."

Aurthur also states in her essay, "Why 'Fried Green Tomatoes' Is A Lesbian Classic — Yes, Lesbian!," that Masterson once told her that, compared to the book, the movie was "redacted."

"We were talking at the Sundance Film Festival in 2016, when she played the mom of a queer teenage son in an indie movie called 'As You Are,'" Aurthur wrote. "When I brought up 'Fried Green Tomatoes' as a mainstream movie with a lesbian love story, she said some things had been cut that would have made the relationship more obvious. 'It wasn't a love scene, but there were, like — clearly a love relationship type of a fight, of jealousy,' she said. 'There was some more sensual kind of stuff in there. We were clearly playing that.'"

As I wrote in 2019, LGBTQ visibility and celebration in country music has come a long way since Chely Wright had received death threats and an industry-wide cold shoulder after coming out in 2010. Often, country music veers into a "trucks and beer" monolith that feels like it's solely made for white, straight consumption — an extension of those simplified stories told by and about rural communities.

Over the last decade, artists like Brandi Carlile, Lil Nas X, Kacey Musgraves, and Ty Herndon have stepped forward to complicate that narrative with songs that challenge the idea that rural communities are somehow devoid of queer love stories. The "Fried Green Tomatoes" reboot has the opportunity to do the same.

Will it?  McEntire has long been a vocal propoent for LGBTQ rights, but there aren't many details available yet about the series. According to Variety, the hour-long drama project is "described as a modernization of the novel and movie that explores the lives of descendants from the original work. When present-day Idgie Threadgoode (McEntire) returns to Whistle Stop after a decade away, she must wrestle with a changed town, estranged daughter, faltering cafe and life-changing secret."

And while one hour-long special isn't going to undo decades of oversimplifying rural life, pop culture representation is important. It's a powerful lens through which viewers can both recognize themselves and come to better know people who exist outside their immediate orbit. People with lives and desires that, granted, can't be wholly encapsulated in a single film — but that doesn't mean the industry shouldn't strive for more careful, considered depictions.